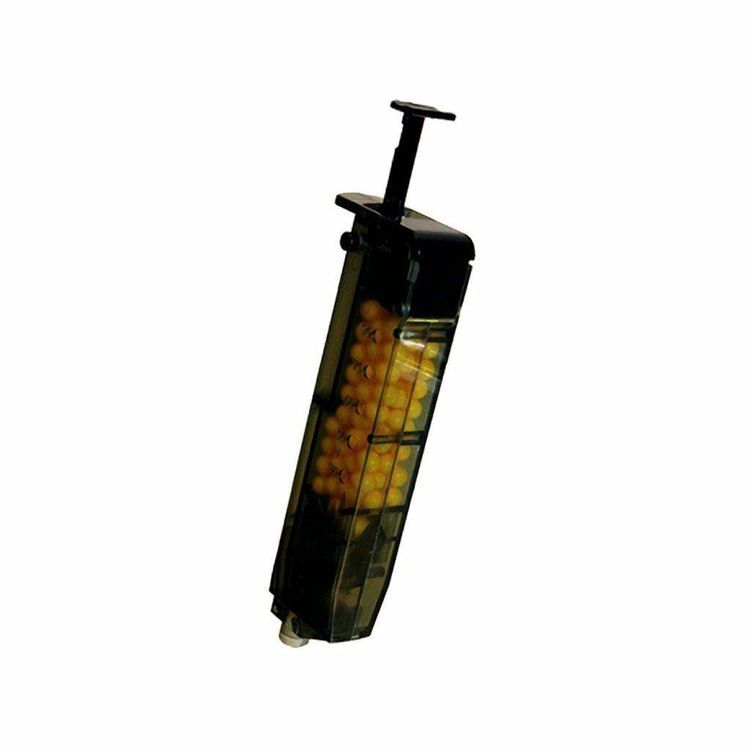 This archive has been created with the PKzip auto verify
feature to detect any tampering. A "-AV" will be displayed after
each file is unzipped and the following text will be displayed
after all files have been unzipped.

Fixed bug so messages would not be randomly marked deleted.

Fixed bug so that Sinkem will now not lock up with high speed
modems with the FIFO buffer enabled.

Added a digit to the scores column in the bulletins & fixed
bug.

The CRLF line in the config file now does nothing as I have made
sinkem write text files correctly. LEAVE IT IN though for backward
compatbility.

Fixed bug where Sinkem could not find message file after
several messages had been read.

fixed FIXMESS utility so it can better recover a corrupted
message base.

You now need to put the extension on the name of the bulletin
file in the config file. This was done because Sinkem will now work
with BBS types other than Wildcat which use extensions other than .BBS.

A new config file entry was added that will let you tell whether
or not the bulletin file will have LF's or not. See the DOC's on how to
use this.

A new config file entry was added that will let you control when
the players can enter a game. This was done so that some players would
not be able to wait until the first players in the game kill each other
off, then come in and clean up. See the DOC's on how to use this.

A high score bullentin can now be generated with the registered
version. As a result, the command line for the gameinit function has
changed.

A bug was fixed in the edplay program which would not delete a
players' ships when you deleted his name.

Sinkem can now use the DOOR.SYS file to interface with the
BBS. This not only makes it compatible with Wildcat 3.0, but also
with PCBoard and other BBS's that use DOOR.SYS.

A bug was fixed that caused a problem with door converters.

The GAMEINIT and SHIPINIT programs can now take command line
parameters to specify the names of the files that they create.

Bug was fixed so that you can now delete a line from a message.

You can now delete messages. This can be done by the sender,
the receiver, or the sysop. The FIXMESS program will purge any deleted
messages.

A new program has been added called EDPLAY.EXE. It allows you to
edit the player file. You can change or delete player names with this
utility, but do not try to add a player, as you won't be able to place
his ships and this will cause the game to lock up if he or she plays.

A message base has been added to the registered version.
This will allow players to send messages to each other in the game.

The config file is now read from the command line. This
allows for multiple games to be run from the same directory. See
DOCS on how to do this.

When taking a shot you can hit