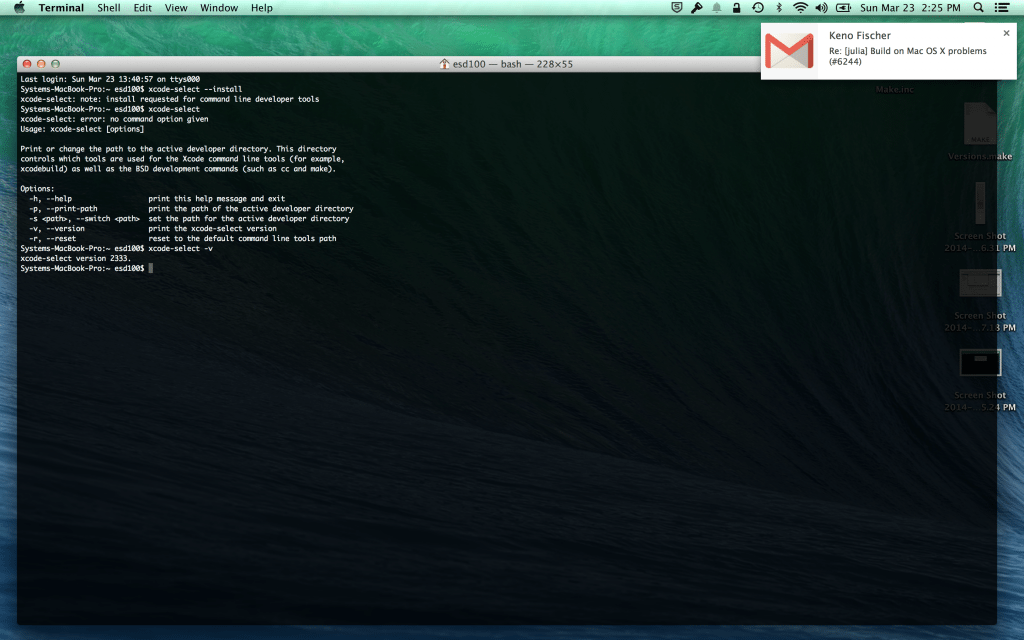 This is GNU fgrep, version 1.1. Eventually it will disappear into the
single grep program mandated by POSIX, but for now it should be a
compatible replacement for UNIX fgrep. The options are the same
as those of GNU egrep, and are a proper superset of the fgrep options
on all UNIX systems I am aware of.

I have not tried comparing this performance-wise to any of the
various other free fgreps that are floating around, but it should
never be any slower, and for demanding applications will probably
be substantially faster. For single fixed-string searches the
speed is about the same as that of GNU egrep; for multiple fixed
strings it is substantially faster.

Correspondence regarding this program should be addressed directly
to me, [email protected], *not* bug-gnu-utils. Enjoy.

See the file INSTALL for compilation and installation instructions.

GNU e?grep is provided "as is" with no warranty. The exact terms
under which you may use and (re)distribute this program are detailed
in the GNU General Public License, in the file COPYING.

GNU e?grep is based on a fast lazy-state deterministic matcher (about
twice as fast as stock Unix egrep) hybridized with a Boyer-Moore-Gosper
search for a fixed string that eliminates impossible text from being
considered by the full regexp matcher without necessarily having to
look at every character. The result is typically many times faster
than Unix grep or egrep. (Regular expressions containing backreferencing
may run more slowly, however.)

GNU e?grep is brought to you by the efforts of several people:

Mike Haertel wrote the deterministic regexp code and the bulk
of the program.

James A. Woods is responsible for the hybridized search strategy
of using Boyer-Moore-Gosper fixed-string search as a filter
before calling the general regexp matcher.

Arthur David Olson contributed code that finds fixed strings for
the aforementioned BMG search for a large class of regexps.

Richard Stallman wrote the backtracking regexp matcher that is
used for \