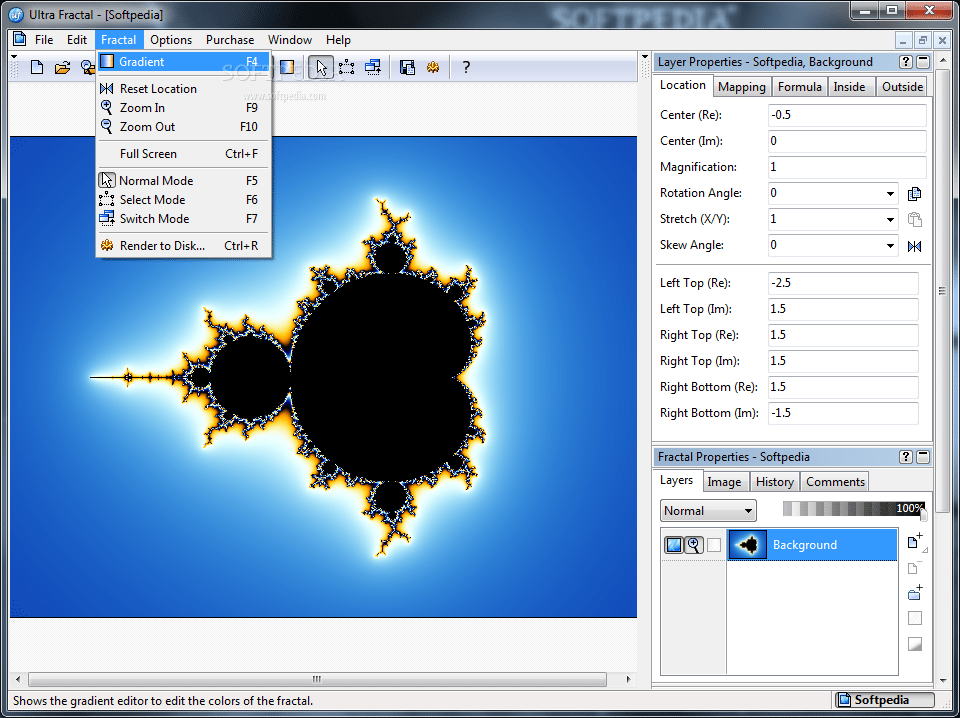 Contents of the WINSRC.DOC file

Note:
Because of the mad rush with which we distributed this "public-beta"
version of Winfract, only the Microsoft C MAKEfiles are up-to-date.
If you're using Quick-C or a Borland compiler, you'll have to update
their MAK/PRJ files, I'm afraid. Also, the list of files at the end
of this file are horribly out of date. Sorry about that.

Let's start with the caveats:

You need either Microsoft C 7.0 or MSC 6.0 and the Windows 3.0/3.1
Software Developers Toolkit, Borland's new C++ product for Windows
(which Mark Peterson uses), or Microsoft's QuickC-for-Windows to
rebuild WINFRACT from this ZIP file. You build Winfract with
Microsoft's product using the "makewin.bat" command (if you're not
using MSC7, you will have to edit the WINFRACT.MAK file slightly to
un-comment out one or more #DEFINEs in that file). You build
Winfract with Borland's product using the PRJ file supplied by Mark.
You build Winfract with Microsoft's QuickC-for-Windows using
the "qcwinfra.mak" file as your project file.

How this program works:

First of all, we got lucky. Fractint-for-DOS has, for some time, been
structured such that the working modules periodically call a routine
called 'keypressed()'. That routine both lets the calling program know if
there is a keypress or mouse movement waiting that is of interest to the
calling routine, and it handles the help (F1) and status (TAB) routines in a
manner invisible to the calling routine.

In the Windows environment, 'keypressed()' performs a 'peekmessage()'
function, checking for and processing any user activity, and returns
a value indicating that either nothing of interest has happened, or that
the calling program should terminate and return to the main routine which
will actually decide what to do.

Aside from the routines that are taken directly from Fractint-for-DOS,
the following routines are Windows-specific: