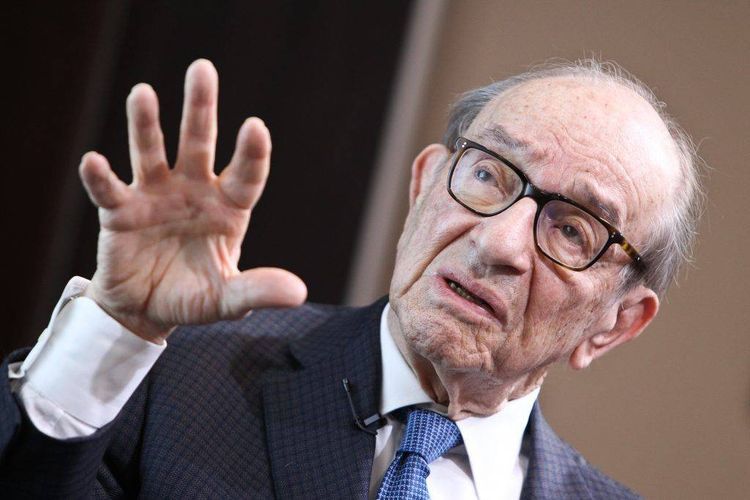 Permission is granted for use of this software in any way you see fit.
THIS SOFTWARE IS PROVIDED ``AS IS'' AND WITHOUT ANY EXPRESS OR
IMPLIED WARRANTIES, INCLUDING, WITHOUT LIMITATION, THE IMPLIED
WARRANTIES OF MERCHANTABILITY AND FITNESS FOR A PARTICULAR PURPOSE.

This is the long-due release for this year ^_^ Many, many things have
been changed/fixed since the last public release. I'm sorry to say that
there aren't any docs other than this file (I could spout excuses, but
the fact is - I can always find many things much more interesting than the
prospect of writing user-docs ^_^).

The sources will be released for this version when they are tidied up.
Note that you can create your own help file using the help compiler
contained in help.lzh (if you so wish - the info in the current one
isn't up-to-date).

You can get hold of me at 3:690/668 or [email protected] If you
want to speak to me (and want a guaranteed answer [I forget to read
echomail]) use netmail or email. I do read MSGED_ECHO (when my feed
runs) and/or TUB every now and again. The people in MSGED_ECHO usually
figure out work-arounds quicker than I do, so it might be work asking
there first. Please note that my node is mail-only and runs only
during ZMH (plus an hour either side).

Please note the following (or proceed at your own peril):

1 Your old template file will barf with this version.
2 The template token useage is different too with the
new usage being closer to what you expect (says who?).
3 You can now have multiple users.
4 You can have users and templates for specific areas
with the change occuring automagically on an area
change.
5 The seperate users all use the same set of addresses.
6 This file consists of (in order):

o Mouse dectection is still stuffed - make sure that you say
don't have one when you don't.

o Groups MUST be set up correctly. This is not a bug but a
limitation in the implementation: please ensure that any
users/templates in groups have been defined.

o Header entry can get hairy when doing UUCP stuff.

o DOS version doesn't give up ticks to OS/2 or Windows (only
Desq). The morale is: Use the OS/2 version under OS/2 and
Never, never use Windows ^_^

o As distributed it is quite stable. You can, of course, change
it in many ways (many of them Undocumented - time for a book?),
so b4 shouting BUG! please try and be sure that it is. That's
not to say that a shout of BUG! will always be unfounded ^_^

(for the next version)

o Localization. Someone was working on this, but I haven't heard
anything since - it's a time-consuming job that no-one wants to
do.

o Support for frodo nodelists. I'm wating for code - I don't intend
to reverse-engineer the b+tree format myself ^_^

o More fixes to the editor to make it modernish.

o Fixes to the header-editing code.

o C++ version. Already in the works, but it will take a long time.

o Fixed bug in quoting that caused %ceh (and others) not to work.
It was a nasty bug, so that may fix other weird problems...

o Fixed editcronly to work properly (crs will be shown always if you
still have showcr on).

o Fixed bug that stopped buttons from responding to mouse input when
an edit field was current.

o Added a dialog to ask if the user wants to change a name when
a lookup in a v7 nodelist has found a different name.

o Made groups work on the description, rather than the tag.

o Fixed bug where the quote characters were incorrect.

Things from msq 2.1a/e2 (Thanks to Roland Gautschi)

o V7 additions (much more flexible now).
o Tabexpand feature.
o Local bit set on change of messages.
o Checks to see if subj is a file and attaches if exists.
o Attributes are cleared to default when msg is moved or copied.
o Other bits too.

o Local bit now settable through the normal means.
o Added multiple users capability - can specfiy lastread file and
useroffset for each user.
o If file attach doesn't exist, asks if user wants to continue
editing or attach anyway.
o Tabexpand expands to tabsize characters.
o Groups have been added. A group is simply a search string and a
set of attributes that are applied to any area that matches with
the search string. Can be used for specifying a name and/or
template for an area(s).
o Added capability for text to be pasted multiple times from the
clipboard. Text that is pasted is nolonger selected.
o When cutting text, the cursor attempts to remain in the same
approximate position.
o Tokens have changed again 🙂 Reason is that this time a lot more
information is available, so we need key space to record them in
a semi-intuitive manner. Tokens are now:

Your old tokens WILL NOT WORK (again)! Hopefully I can now
extend it as needed without changing the format. For those
interested, it now keeps a copy of the original message with
the template being made AFTER the header has been edited.
(giving you access to both headers).

Note: you still have only 256 chars to work with -> if the expanded
line exceeds this it will crash (probably). So don't put lots of
subject tokens in the same line 😉
o Added "edithdr" to editor mode,