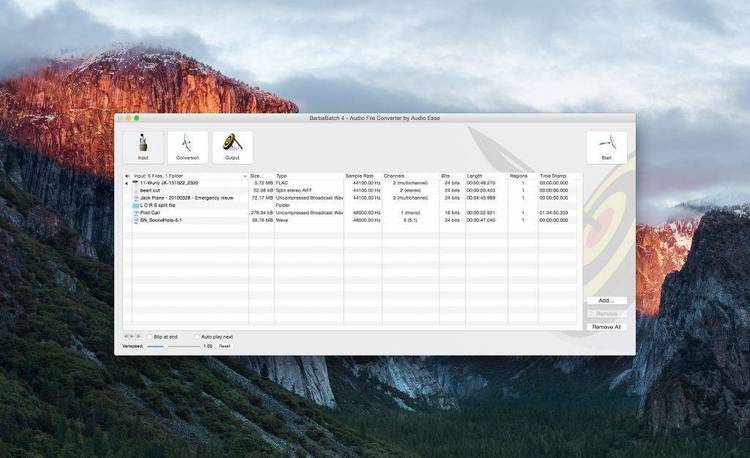 Contents of the ASCIFY.DOC file

ASCIFY converts one or more files into a single standard text file with
error checking and optional encryption. It can also read such a file
and recreate the original files. It's purpose is to allow the sending
of arbitrary PC binary files over text only links, such as nationwide
mail networks like BITNET and ARPANET.

To convert to a single text file, use ASCIFY with two arguments:

This will create the text file UTIL.ASC which contains all the files in
the current directory.

To convert an ASCIFY file back to its original files, use ASCIFY with
just one argument:

This will recreate the files to the current directory, including the
original date and time stamps. ASCIFY also checks that the file came
across faithfully using check characters (CRC's) after each 1/2 K.

The data can be encrypted as well. Use a slash followed by a one to
five letter key. Upper and lower case are significant in the key:

and to decode it:

If you enter the key "?", then you will be prompted for the key and when
you type it, it will not be echoed. For example:

and you will be prompted:

If you want help on the ASCIFY command, simply enter it with no
arguments:

Note that ASCIFY is, in a sense, the opposite of compaction utilities
(like PKARC) since its output is larger than its input (about 30%
larger). It is recommended that you use a compaction utility on the
files to be sent, and then use ASCIFY on the result to reduce the size
of final file to be sent over the network. For example:

will create a (hopefully) smaller file than "ascify *.* util.asc". Then
use:

to reconstruct the files sent. Using a compaction utility also improves
the security of encryption.

Whoever is getting the file at the other end will need ASCIFY, whatever
compaction utility you used, if any, and the key you used, if any, to
reconstruct the files contained in the text file. To get ASCIFY over
the network, simply send the ASCIFY.ASM file to your network buddy and
hope that she can find MASM, the Microsoft Macro Assembler, and run it
as follows:

Alternatively, you can mail ASCIFY.COM on a diskette. Once you get
ASCIFY over, you can use ASCIFY to send the compaction utility you are
using. If you find the need to use encryption, you should not send the
keys over the network in any way---even in an encrypted file. Keys are
only secure if sent by another medium, such as the telephone or the U.S.
mail.

Feel free to send any problems with or comments on ASCIFY.COM to: