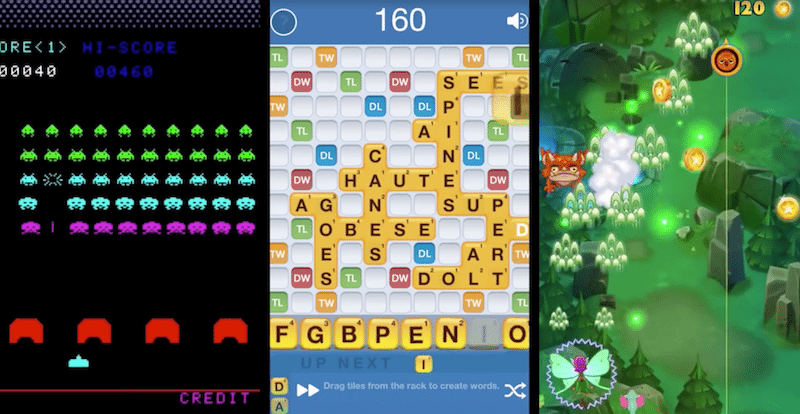 Contents of the LETTER.TXT file

Welcome to the third version of Pacwars. Since the last one the team have
been liquidised, unemployed, re-employed and generally abused. Hence this
version still does not run on Netware 386 (in fact we don't know if it runs
at all) as no-one managed to claim the network and server as personal
property. For the past four months there hasn't been a single cry of
'No theres not a Pearl in here, Honest'. Are we cured - no just desperate
for a blast!

This version incorporates a sprite editor, to enable the creation of
personalised PacPersons. Is there someone in your office who deserves
to be shot in the back of the head. Included for your entertainment and a
starter for ten are: Pac O'3, PacSaddam and PacStonk. Any interesting
creations will be gratefully received/admired/thrown in the bin. The best
will be distributed to registered users and included in future versions.
'Fame At Last, eh!'

Incorporated in this version are the following suggestions:

Increased High Score - now 655,000+
G CGrenade - select fire and run for the next room
GWarping Pearl - when shot may WARP to another location
G CShield - Protects the wearer from bullets in one direction only
Warp - ghost pacman FEATURE has been removed
CGlue - if shot all other pac-persons in the room are GLUED
CBeer - if shot every-one else in the room parties

Thanks to G - Grey Tide Systems & C - Compuware for the above.

Coming sometime will be:

Support for SPX
TEAM games i.e. the Turds against the Bums
Maze layout & sprite editor. More rooms!
Support for choice of different sessions & mazes from login screen
i.e. show which games are active and which mazes are being
used
More players per session (given substantial increase in communications
throughput)
Character save facility. Saves points, tokens, lives etc. when ESC is
pressed.

Amazingly there have been six registrations, excuse me while I faint.
Who says Shareware's a failure. How am I supposed to keep the programming
team on chinese meals on that. On the subject of registration, Profitplan
went into liquidation on the 6th November 1990, anyone who registered with
Profitplan after that date should write to the liquidator Moores Rowland, at
the address supplied in the documentation, requesting the return of their
cheque.

Under development by other members of the team are:

PacWars 3D - all your favourite characters in glorious 3 Dimensions,
Nice graphics but, don't hold your breath.


The idea of all this is to stimulate the creative juices of programmers around
the world to write some decent games for Novell. And allow me to get on with
some work and make a living. Till next time I can be contacted on CIX c/o

Hopefully a network should be forth coming shortly and those deprived people
who only have Netware 386 will be able to join in. We've bought the Netware
book and now we just have to learn to read.