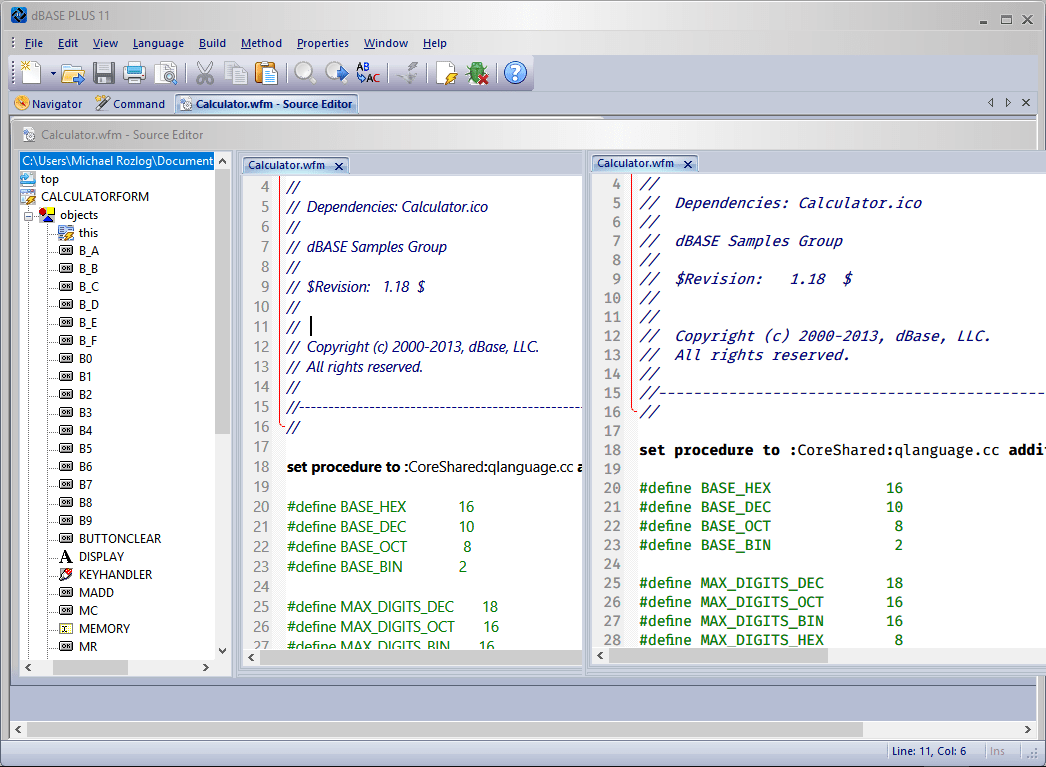 Contents of the NULL2PRN.DOC file

NULL2PRN.BIN is a machine code routine which will send a null character
(ASCII 0) to the printer in dBASE. Helpful for setting up printer graphics et
al. All versions of dBASE up until dBASE IV were unable to send a null
character to the printer. This has only been tested in FoxBASE+ (v.2.10).

NULL2PRN.BIN is used within dBASE by first LOADing the module:

and then, when you need to send a null character to the printer, instead of
being frustrated by trying:

[or one of a million variations on the same (we tried them all...)], you can:

NULL2PRN.BIN doesn't take up a terrific amount of memory, but if you want to
manually remove it from memory at any time:


The files included in this archived file are:

NULL2PRN.BIN - the machine language routine to send a null to the printer
NULL2PRN.BAS - BASIC routine to create NULL2PRN.BIN
NULL2PRN.DOC - you're looking at it.


If you have any comments, enhancements, complaints or money that you want to
mail away, you can send them to:
Bill Lawder
Cistercian Source Codes, Ltd
Box 97
Lafayette, OR 97127