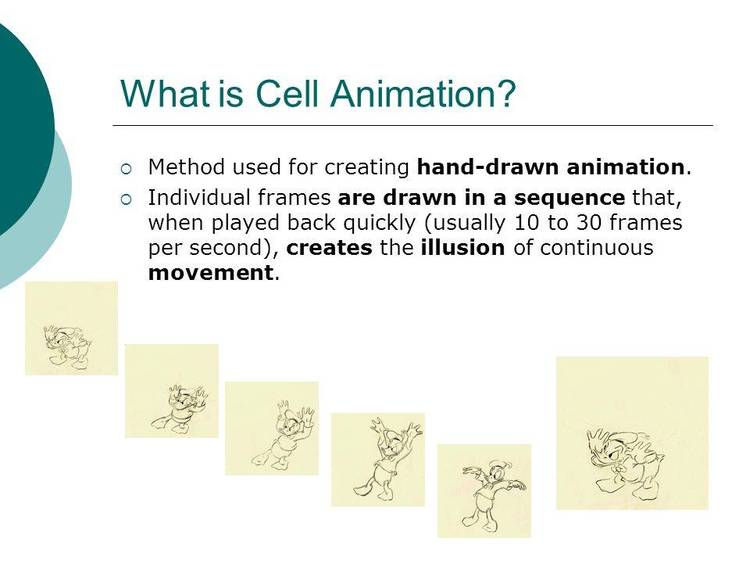 Contents of the SEDIT.DOC file


SEDIT will help you create text-based screens for your batch files and
programs. It's as easy as using any paint program. The major tools are there;
line, circle, box, cut, paste, text, and fill. And lots of extra features
make this program hard to beat.

Start off by typing SEDIT at the DOS prompt. The program will run and you'll
see the menu bar at the top and the tool icons to the right of the screen.

If you don't have a mouse, don't worry. SEDIT lets you use the keyboard in
place of the mouse. But since all references in the documentation are to mouse
buttons, you'll have to learn the keyboard equivalences first.

You can remove the tools and menu bar from the screen by pressing F10.
Pressing F10 again places them back on the screen. You can move the tools to
the left or right side with two choices in the Desk pulldown menu.

You can see any of the eight screen buffers by pressing the keys 1-8. This is
handy when you want to cut and paste between pictures.

Besides moving the tools, there are some helpful features found under this
pulldown menu.

Use the Copy Screen selection to copy one screen buffer to another. You'll get
a dialog box that lets you pick the source and destination buffers.

The Animation (or F9 shortcut key) will start the animation sequence. That's
so that if you're designing a program that needs to flip among different
pictures, you can see what it looks like. The Set Animation function gives you
a dialog box where you can set which screens will be part of the animation and
how much the time delay between screen flips.

You can load a screen, the character data from a screen, or the color data
from a screen. Use the first three choices from the file menu to do these. The
Save choice saves the entire screen.

The screens are usually saved in a compressed format. You can toggle the
compression flag with the fifth choice on the file menu.

You can use the Save ASCII selection to save the screen as an ASCII file so
that you can edit it with a word processor or text editor.

Load Block will load an image block into the clipboard so that you can paste
it into your screens.

Save clipboard saves the contents of the clipboard to disk for later use.

DOS gives you a DOS prompt without having to quit the program or lose
any of your screens.

Filled lets you toggle the fill flag on and off. With it off boxes and circles
are hollow, with it on they are solid.

The last choice lets you pick whether you want to have your objects filled
with blank spaces or the current drawing character.

This lets you save your screen as source code for your program. It will save
it in an uncompressed format. You can pick Assembly, BASIC, or C.

A program called SHOWIT is included in this collection so that you
can use your screens right away in batch files. To use the program just type
SHOWIT FILENAME [EFFECT NUMBER]. The effect number is optional. If you don't
specify one it will put the screen up without a special effect. There's also a
program called CUROFF that turns the blinking cursor off. You can turn it back
on again with the CURON program. The last program that's included is called
KEYPRESS. It just waits for a key to be pressed.

There are eight demo picture files and a batch file called DEMO.BAT. Run it to
see the different screen effects. If you want to do something similar, then
you can use this batch file as a model.