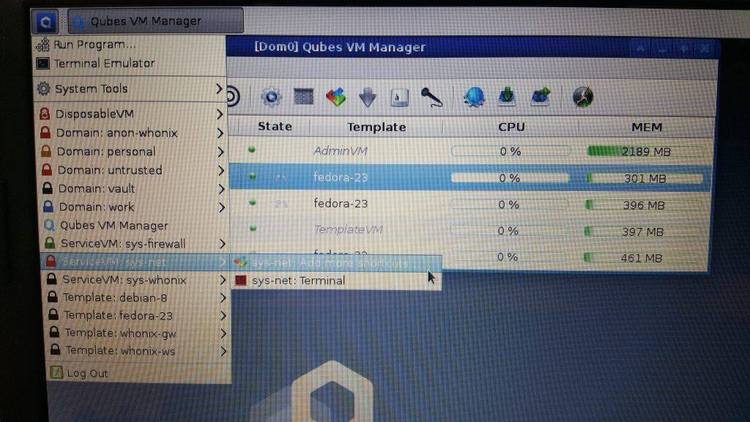 This README documents GNU e?grep version 1.5. All bugs reported for
previous versions have been fixed. I would like to emphasize: Please
send bug reports directly to me ([email protected]), *not* bug-gnu-utils.

Changes needed to the makefile under various perversions of Unix are
described therein.

GNU e?grep is provided "as is" with no warranty. The exact terms
under which you may use and (re)distribute this program are detailed
in a comment at the top of grep.c.

GNU e?grep is based on a fast lazy-state deterministic matcher (about
twice as fast as stock Unix egrep) hybridized with a Boyer-Moore-Gosper
search for a fixed string that eliminates impossible text from being
considered by the full regexp matcher without necessarily having to
look at every character. The result is typically many times faster
than Unix grep or egrep. (Regular expressions containing backreferencing
may run more slowly, however.)

GNU e?grep attempts, as closely as possible, to understand compatibly
the regexp syntaxes of the Unix programs it replaces. The following table
details the various special characters understood in both the grep and
egrep incarnations: