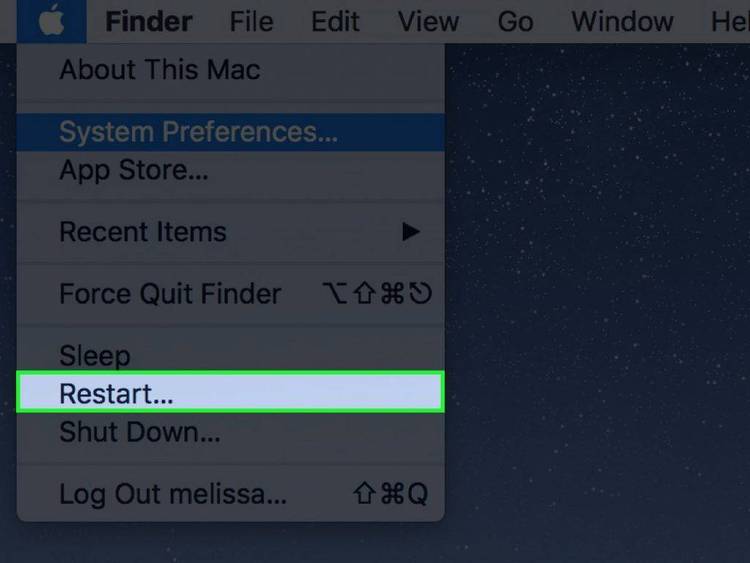 Contents of the CTRLKEY.DOC file

One of the things that anoys me about the 84 key keyboard is the
lack of a second control key. CTRLKEY overcomes this problem by
turning the keypad "5" into a second control key. It also
changes the "-" key on the numeroc keypad to produce control K
when it is pressed which is a boon for die hard WordStar users
like me. Both of these functions are disabled if Num Lock or
Scroll Lock are engaged.

While there are a number of keyboard macro programs that can do
the same thing (I use Smartkey almost all the time) CTRLKEY has
the virtue of being small enough (500 bytes) to be loaded all the
time where as I sometimes don't have room for Smartkey.

CTRLKEY will usually clash (non-distructively) with keyboard
macro programs such as Smartkey but if you have such a program
loaded then you don't really need CTRLKEY. The effects of
CTRLKEY will also be over-ridden by keyboard accellerators if it
is loaded before them.

If you discover bugs in CTRLKEY or would like to discuss some
aspects of it I can be contacted at home on (062) 369 216 or by
writing to PO Box 78, Dickson, Australian Capital Territory, 2602