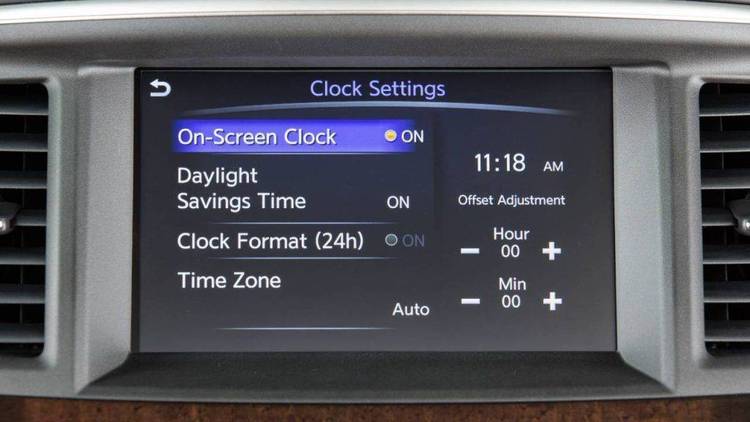 The main program, CHNGTIME.EXE, updates the computer's
system clock. Placed in the AUTOEXEC.BAT file, it increments the
system clock by an user specified mount without input from the
user at startup. It also has the flexibility to allow the user
to specify the number of days between clock updates and is smart
enough to only update the clock no more frequently than once a
day even if the computer is rebooted several times in a single
day. Assuming the specified increment change is accurate, the
program is capable of accurately updating the system clock on a
computer that has not been turned on for a time period up to a
century accounting for leap years and the different lengths of
the months. It has been my observation that the rate of time
loss is indirectly related to the time period that the computer
is not used.
There are three programs that the user needs to implement
clock updating. CHNGACC.EXE creates two data files, DATEFILE.DAT
and TIMERATE.DAT, which are required by the other two programs.
These files are very small (under 20 bytes) and will be created
in the same directory as the CHNGACC.EXE program. The other two
programs must have access to these files, therefore the three
programs must be in directories specified in your AUTOEXEC.BAT
"path" statement. After the data files have been created,
CHNGACC.EXE can be deleted. In addition to creating the data
files, CHNGACC.EXE also writes default parameters for the
CHNGTIME.EXE program which can be modified by the user with the
CHNGRATE.EXE program. CHNGRATE.EXE displays the current rate of
time loss and the time interval between clock updates and
provides the user with the option to change these settings. (My
home and office computers loss time at a rate of 6 seconds per
day. Other computers are likely to give different results.) The
CHNGTIME.EXE program is responsible for executing the clock
updates and is intended to be part of the AUTOEXEC.BAT file. The
first clock update occurs after the time interval is exceeded;
referenced from the date of which CHNGACC.EXE was run.

In the sincerest sense. I do not want, nor will I accept,
monetary contributions. I write programs because I enjoy it and
use them to help analyze scientific data and perform various
computer utilities such as updating the system clock. I may
upload any number of these other files in the future and any
subsequent versions of CHNGTIME. These programs are not licensed
or copyrighted and can be freely distributed to anyone who can
use them.