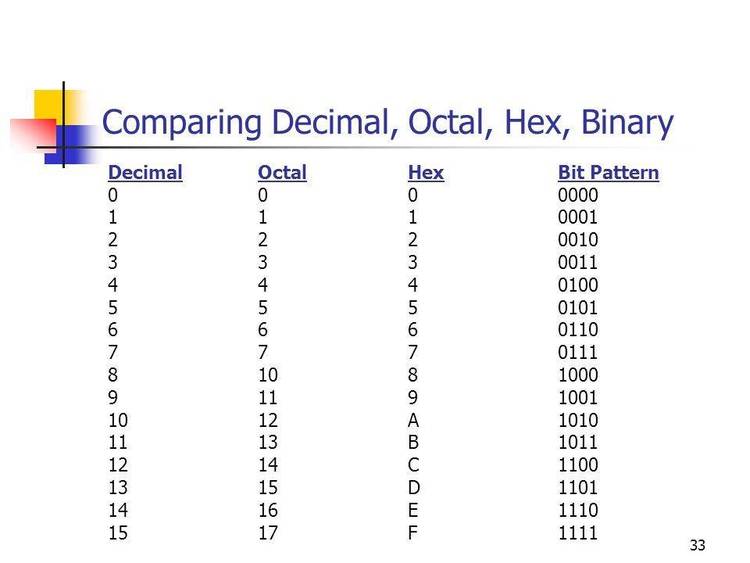 Contents of the BASERES3.DOC file

Bases Stay Resident Program
for
IBM and Compatibles
written by

Baseres is a stay-resident program written in Turbo Pascal to satisfy
the programmer's need (especially C language) for base conversion of
numbers and characters. The conversions are displayed simultaneously
for Ascii, Hex, Decimal, Binary and Octal.

This program automatically supports Monochrome or Color cards and
monitors provided they are IBM or CLOSE compatible.


Function keys, alt-Numpad keys, Cursor control keys etc. are supported
in the Ascii mode simply by pressing the key, or in the case of
alt numpad, holding the alt key while entering the number on the pad.
Example: alt 127 is the del character ''.

The numbers for special keys such as F1 or ctrl Home are 128 higher
than the actual number returned. For F1, Turbo Pascal
returns 27,59 (or Esc,;). This can cause confusion and additional
test code when testing for what was returned.

In the F1 example, the code returned to the condition
statement following the read function would be 59. This would be fine
if the ascii character ';' which is also 59 was not in the list
of expected characters. Our ReadCh function (included in the source)
returns a unique number for the condition statement to process making
life much easier. If you do not wish to use this convention, simply
subtract 128 from the decimal number returned, or send us a note with
your $10.00 and tell us you want to see the actual number present, and
we will send you a new com file along with the source code.

All tests and conversions other than special keys return the actual number.

To invoke baseres, simply press alt F10 while in your editor, or wherever
after initially typing baseres to load the program into memory.

To exit the program and still leave it ready and willing to help, hit the
return when asked for the input base.

To cause baseres to exit memory, press alt-F10 to activate the program, then
press ctrl-Home at the input base prompt (BE SURE THAT THIS IS THE LAST
RESIDENT MODULE TO BE LOADED INTO MEMORY if you intend to cause it to
exit, otherwise DOS will go banannas!).

We have not tested compatibility with other resident programs extensively,
but what we have tried seems to work well. Please inform us of any
problems you have with baseres co-existing with other memory resident
programs.

The stay-resident code has been improved and will now work on the
IBM AT.

The authors wish to thank Lane Ferris (the hunter's helper) for the
use of his stay resident code, and Bela Lubkin (of Borland International)
for his conversion procedures without which this program would not have
been possible.