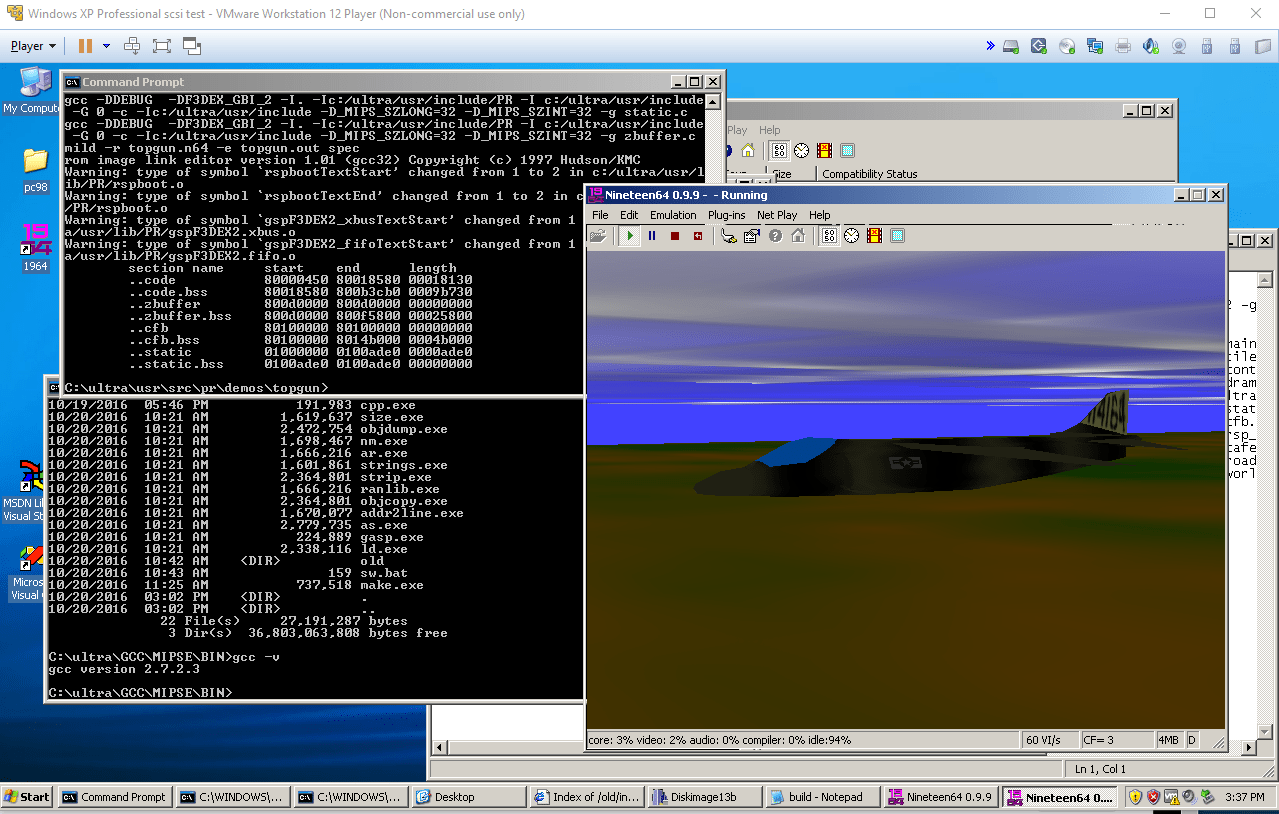 Contents of the OPTIONS.DOC file

Documentation about the file options.h.

The file options.h defines various symbols and macros that are needed
to ensure system-independence. The basic philosophy is to use a
distinct symbol for each attribute that varies from machine to machine.
Then, for each new system, we define symbols corresponding to its
attributes. Thus, ideally, the only place in Zoo code that we actually
use the name of a machine is in this file, in portable.h, and possibly in
machine.h and options.c. Everywhere else in the code we only use
names of attributes.

LOOK IN THE FOLLOWING FILES WHEN MAKING CHANGES TO SUPPORT A NEW SYSTEM:

ALSO GLANCE AT THESE FILES TO MAKE SURE THEY WILL WORK:


MERGED OR MIXED SYSTEMS. Many vendors of **IX systems take one of the
two (System V or BSD) and add features from the other. In some cases
they do a terrible job of reconciling irreconcilable differences between
the two, such that the merged system will now compile neither System V
stuff nor BSD stuff. If you are dealing with such a system, try
compiling with both BSD4_3 and SYS_V in turn, and see if one of them
works. If not, then go through the list of compilation symbols below
and pick a set that matches your system.