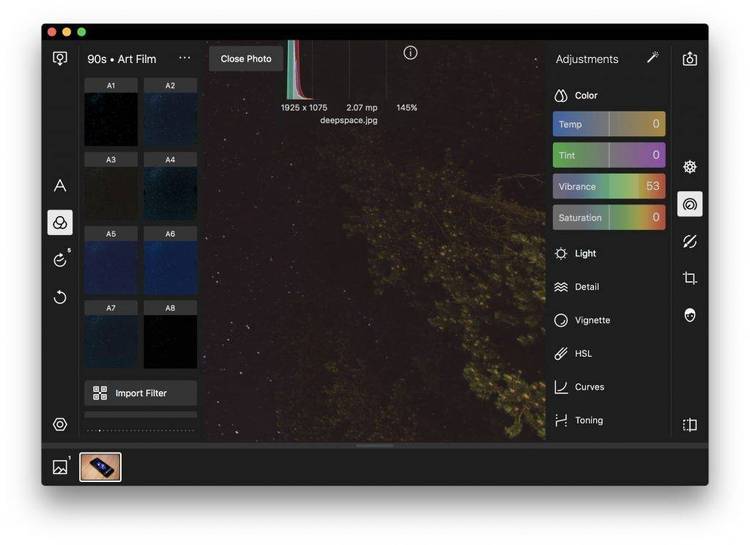 REVISION 2
==========
LiveWire 2.2 was released on April 20th. Since that release a few
relatively important but easy to fix problems were noted by users.
The following changes were made:

1. Expanded flexibility of the file renaming system. Including a single
digit after a % command causes the string to be at most that number
of characters. For example, %2e will insert an extension of at most
two characters.

2. Fixed a bug that was causing macros to not save properly in some cases.

3. RTS/CTS state was not being changed immediately when configuration was
exited.

Only approximately 30 people recieved LiveWire 2.2 without these
revisions, so I thought it would be a good idea to make these
changes now before LiveWire 2.2 gets into the distribution lines.