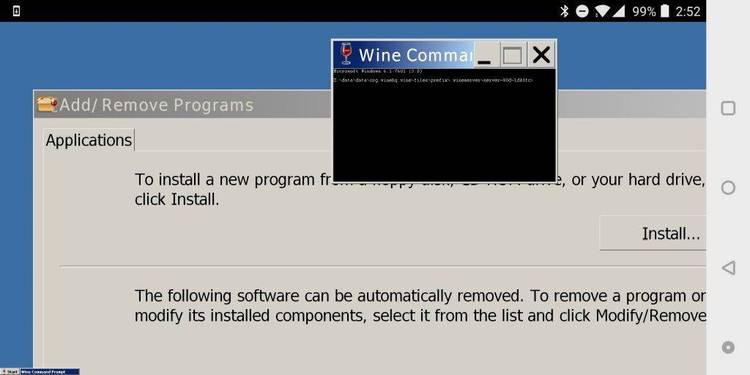 This is the beginning of a project in which we hope to create
an OS/2 PM program that will include many of the features of
Borland's Paradox, and include many new features. Its main feature
will be the ability to read, write, and report from a standard Paradox
format data file. Dilemma will not be a simple clone, but a
program that will allow you to access Paradox files using an OS/2
PM machine.


Although this first version displays a complete menu structure
much like Paradox's, only the main View-Open command is operational.
Although this version will only view simple non-keyed tables, later
versions will work with keyed tables, and allow Coediting and
Reporting. The current version will access files across a network,
but does not support multiple machine access. Future versions will
be compatible with Paradox's method of handling multiple machine access.


This version is very simple, but we wanted to let people know
what we are doing, so we are releasing it into the Public Domain.
If you encounter any problems, feel free to call our BBS and leave
a message.

1) Known Bug: Will occasionally display garbage when in fact
the table contains a valid number record.


*Paradox is a trademark of Borland International.