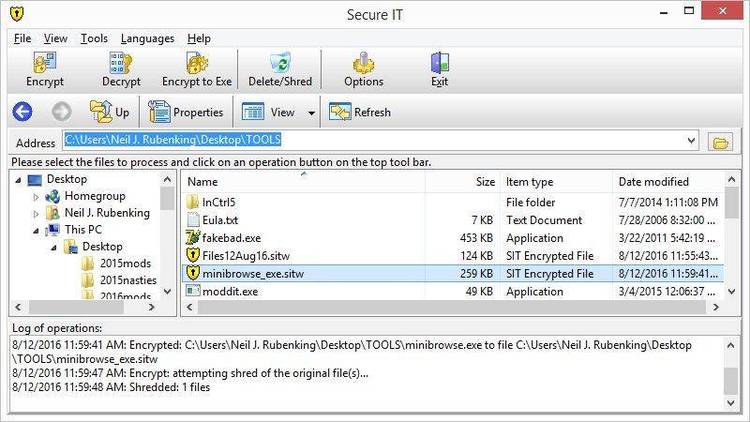 Contents of the MOUSECTL.DOC file

Remarks:MOUSECTL is a memory-resident utility that can be loaded either
at the DOS prompt or as part of an AUTOEXEC.BAT file. It can be used only with
IBM or MicroSoft mouse drivers and must be loaded after either MOUSE.SYS or
MOUSE.COM. MOUSECTL can be deinstalled by entering the command with the /U
switch.

The optional n parameters consist of up to eight "multiplier" values
between 0 and 32767, which are used to modify the mouse sensitivity. The
default values are 5,6,10,15,22,30,50,70. Other values for n may be entered
using either a space or a comma delimiter. The n values are entered into a
look-up table from left to right; if less than 8 numbers are entered those
already in the table remain in force.

The range values represent the number of mickeys (1/200th-inch
increments) the mouse actually moves during its 25-millisecond reporting period.
The multiplier values (n) are divided by 10 and then multiplied by the range
value to determine the adjusted number of mickeys reported to the application
program. For example, an actual motion of 5 mickeys, multiplied by 0.6 results
in 3 mickeys being reported, slowing the mouse movement to obtain more precise
control for drawing. A movement of 30 mickeys in one 25-ms period will be
multiplied by 5.0, so that 150 mickeys will be reported, moving the cursor very
rapidly for page scanning.

Note:Because MicroSoft Windows loads its own mouse driver, MOUSECTL cannot be
used with Windows utilities or with programs (such as Pagemaker) that must,
rather than may, be run under Windows.