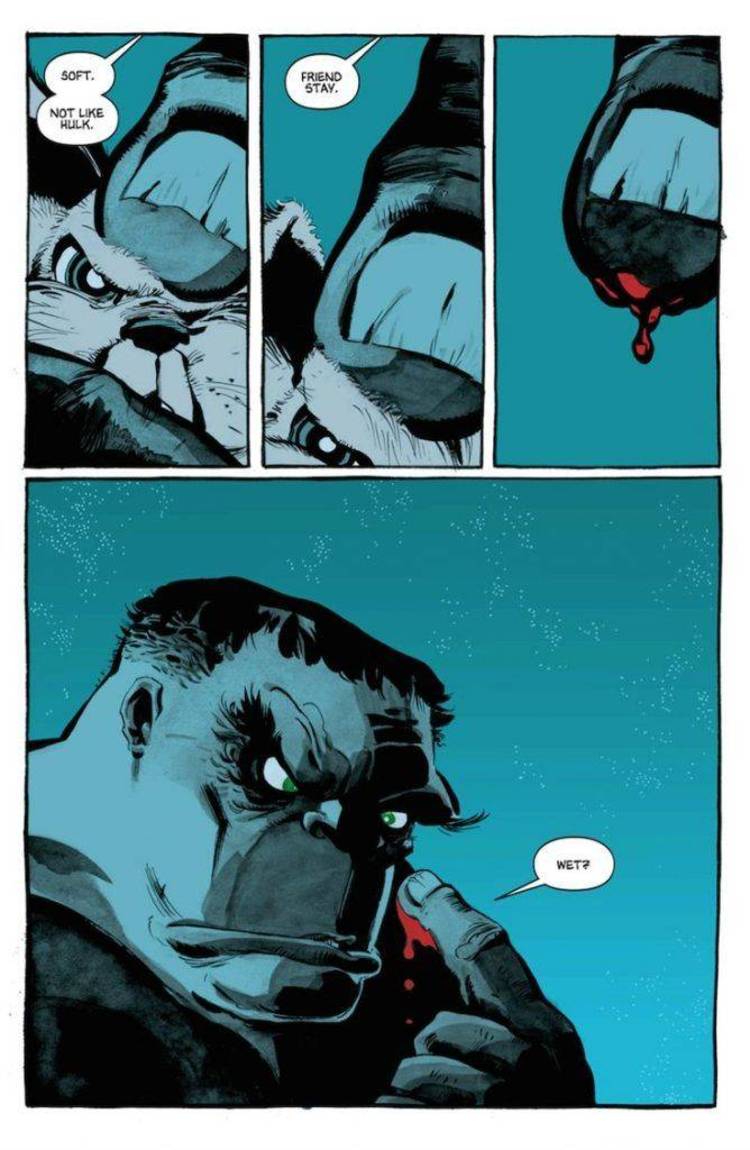 Contents of the RAH0393.TXT file

A rag-tag collection of fugitive humor, some of which
is vaguely related to the BBS/Online System world.

Member of the Disktop Publishing Association

It is with great sorrow that we announce the passing of RAH's ace
investigative reporter, Bernie Krumb. Bernie, tireless worker that
he was, stayed late to work on an assignment a few weeks ago.
According to Vaporware Security Director, Vinnie Calamari, it appears
that the exhausted Bernie became confused and wandered into the pen
where Vinnie keeps his specially trained attack hamsters. Bernie
never stood a chance.

Although he was only on the staff for a few months, we all came to
respect Bernie and appreciate his sense of fair play and team spirit.
He will be sorely missed.

On a happier note, we are pleased to announce that until a permanent
replacement for Bernie can be found, his position is being filled by
staff writer Muffy Mandel. Although somewhat lacking in practical
experience, Muffy has excellent academic credentials. Muffy is a
1992 graduate of the International Celebrity Writers Correspondence
School. The prestigious ICWCS is staffed by such literary luminaries
as Jane Fonda and William Shatner. You may recall their television
ads featuring ICWCS diet book specialist Sally Struthers. We all
wish Muffy great success as she assumes her new duties. {RAH}
---------------------------------------------------------------------
Real Life Definitions:

Dessert Storm -- a barrage of whipped cream dumped on an unsuspecting
mound of Jell-O.

I would like to personally thank both of the people who took the time
and trouble to fill out and return the RAH Reader Survey. Statistics
show that less than 10% of magazine readers answer surveys, so these
results indicate that at least 20 or 30 people around North America
read each issue of RAH. This is a gratifying development after only
six months work.

So far results of the survey are mixed:

1) Most respondents favor keeping RAH focused on Computer/BBS/Online
humor, although a vociferous minority are in favor of making RAH
a general interest humor e-mag.

My feeling is that RAH is better off staying in the niche that
has brought it this far. High quality *original* humor that does
not directly deal with the stated focus will always be considered
for publication. Almost any subject matter (within the PG rating
constraints) is fair game for taglines and Sound Bytes (fillers).
As far as funny office memos and other formats go, only send in
those concerned with computers/programming/online/BBS topics.

2) Classified Advertising - most are indifferent to or in favor of
this, provided it is kept within reason.

Soon after the February issue went out the modem, and before any
survey responses were received, I decided to shelve the idea of
having classified ads in RAH. They tend to detract from an epub
that uses them, and they would considerably complicate things for
me by turning RAH into a business. Such complications are likely
to prove inevitable in the long run but, lazy person that I am,
will be put off as long as possible.

OTOH, there is a possibility that free classified ads for other
electronic publications may be offered on a reciprocal basis.

3) Most of the discerning folks who replied correctly identified my
glorious satire as the best part of RAH. Oh, and my modesty too.

4) The "What would you like to see in future issues" question
brought some interesting responses.

a) Sorry, a centerfold of John C. Dvorak is not possible. PKZIP
would choke on the staples.

b) Lettuce to the Editor. What am I, a wabbit? Seriously
though, good idea. Now all we need are some actual letters.
If they aren't forthcoming, I may have to make some up.
{If fact we did get a real letter, which follows.}

c) A large proportion of respondents left this question blank,
indicating, of course, that RAH (like its editor) is already
perfect and requires no changes.

Re your article on CMU's famous Internetted Coke machine:

It was in the vestibule leading to the graduate/employee terminal
room, behind a locked door (taking the famous X key), lest anyone
think it was in the one that we mere snot nosed wet-behind-the-ears
unworthy-of-respect-let-alone-Cokes non-slave undergrads were
allowed to use. (Unless of course we walked behind someone, knew
someone inside, found a key, or worked for them. Me? I ain't
sayin'!) It was filled not by staff but by whoever wanted to, had
the key to said terminal room, and could strong-arm, er, sweet-talk
the staff into lending them the key to the room where the cases of
Coke were kept. There was, tho, a reward: two Cokes per filling.
(It was usually a two-person job, thus one Coke each.) Furthermore,
the machine would report (and act) empty in each column when it
really had a few Cokes left (note that this was not a CMU hack, but
standard Coke-machine behavior), so the fillers got *cold* Cokes.
And these were genuine SIXTEEN-OUNCE classic-shape bottles, for
thirty five cents (or at least it did as late as 1986 or so), not
the "twelve ounce cans for seventy five cents" ripoffs you find at
bus stations and such.

There were ideas floating around to wire other items, such as the
snack machines on the first floor (this terminal room was on the
third). Or even the M&M dispenser that was in the same room! (One
April Fool's Day, legend hath it, some prankster filled it with
Reese's Pieces. People got used to this - but when it got low
someone topped it off with M&Ms again and mixed them well, thus
creating a concoction I call "Hacker Surprise".) Most important,
though, was the proposal to wire the bathrooms on each floor
(usually one of each gender at each end plus the middle of each
floor of Science Hall, now called Wean Hall so the former Scientists
are now Weanies). Thus, the bleary-eyed 4 AM hackers wouldn't need
to leave the terminal room (or office) only to discover that of the
three stalls in the nearest bathroom, two were occupied and one had
a broken toilet, so you had to either go up two flights or down to
the other end of this floor.

Do objects have to pay an inheritance tax?

The Computer Crimes Casebook Presents:
The Case of the Call-Back Terrifier
by Dave Bealer

It was a dark and stormy night. No, wait. There once was a girl
from Nantucket...no, that's not it either.