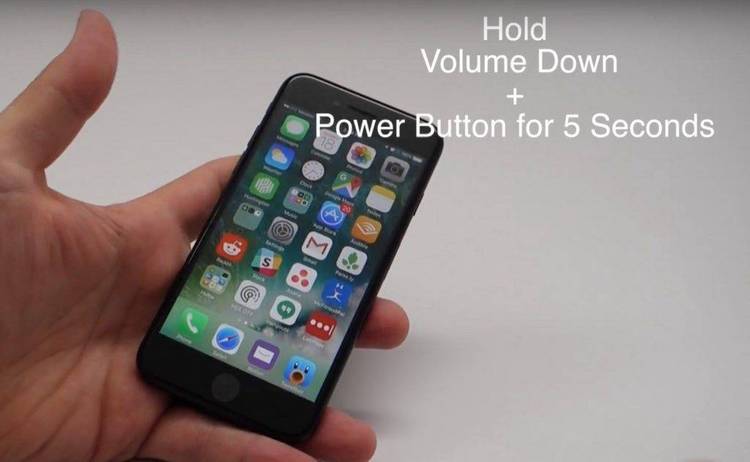 Contents of the NOYB.DOC file

I wrote NOYB ('None Of Your Business') specically to allow myself

a quick and convinent method for clearing a screen. Two situations

1). I have confidential information displayed on the screen when

someone not privy to that information enters my office.

2). I am in the midst of an application when I must suddenly leave

the office for a short period of time. This situation was the

real reason I wrote the utility.


NOYB is a resident utility which replaces the current keyboard

interrupt routine. If the