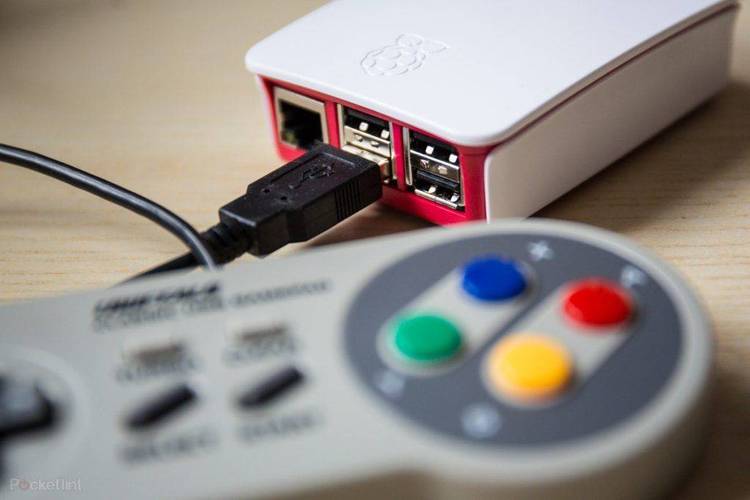 Contents of the SNARF.DOC file

This is a video game for the IBM PC family of compatibles. It requires an EGA
display, but that's about it. It was written on an AT class machine, so
performance might be a little slow on a 4.77MHz PC, but I don't know. It WON'T
work on CGA displays.

The game was inspired by an arcade game of several years called "Tutankham", or
something like that. In the process of the development, a number of changes
and additions have been made.

WARNING: the game is NOT finished. It is playable, but it is not what I would
consider a finished game. The reason I'm making this release is that
I haven't worked on the game for a couple of months, and MAY never get
back to it. (On the other hand, I may. Who knows?) I'm including the
sources, in case anyone gets the urge to do more work on it. Please,
feel free to do so, but I'd appreciate getting copies of anything you
do. This code is copyrighted by me, but I am giving permission to
all sentient beings to modify and redistribute it under the following
conditions:

1) Under no circumstances is it to be sold, or otherwise
profitted from.
2) Copies of sources for any significant modifications are
to be sent to me, electronically at:

for possible inclusion in possible future releases
(credit will, of course, be given to said sentient
beings for said significant contributions).

The files included in this distribution are:

The Bitplot Editor is a hack of another project I started and never finished,
so the softkeys are not optimum, but it does provide a reasonable means of
creating 16x16-pixel-by-16-color images of objects for inclusion in the game.
There is no documentation for BE.EXE, but it's all softkeys and cursor keys,
so if you can't figure it out with a little experimenting, then you shouldn't
be trying to modify the Snarf game, so there!!!

The general idea of the game is this: you have to run around through various
mazes picking up treasure (rings and crowns) while avoiding the Snarfs. You
can should the Snarfs, but you only get points for the treasure, not for the
Snarfs. Each time you're touched by a Snarf, you're "tagged". You start with
a "tag count" of 50. Each time you're tagged, the count is decremented. If
you get tagged when the count is 0, the game is over. You can get "healed" at
a first-aid station (your tag count is pumped back up to 50). First-aid is
only available every two to four mazes. The color of the top and bottom bars
on the display change with each tag.

The first screen shows the high scores, all of the objects in the game, and
a brief description of the game. Pressing the space bar will move you on to
the main playing screen. Then, pressing any key will start the game. The
keys are:

Included for development work only (and their use is possibly cryptic and
crude):

If you want to play with those three, you'll have to read the source code
to see exaclty what they're doing, and how they're doing it. (Remember,
they're crude, and probably buggy!)

Any other key will stop the motion of your player, if it's in motion. This
may be a mistake, as you sometimes hit the wrong keys in the heat of the
battle, but like I said, the game is NOT finished.

And yes, this IS one of those two handed games that requires a small level of
ambidexterousnousnosity :-). You move with your right hand and shoot with
your left. By the way, you can only have one shot off at a time (to make the
game half-way challenging).

Across the top of the display are these fields:

As you start the game, TAGS=50, POINTS=0, LEVEL SCORE=0, SCORE=0, LEVEL=1.
As you get tagged, TAGS get decremented. As you pick up treasure, POINTS gets
increment, based on the value of the treasure. When you exit a level, the
TAGS you have left are multiplied by the POINTS you picked up on that level to
generate the LEVEL SCORE. This is then added to SCORE. Then, as you start the
next level, POINTS are set back to 0, LEVEL is incremented, and off you go.
LEVEL SCORE will retain the score for the previous level until you complete the
current level. When you run out of TAGS and lose the game, whatever POINTS
you've earned will get added to your score (as if you had one TAG left).

Occassionally, you'll find yourself in the midst of a cloud of Snarfs, and your
TAGS will plummet like a falling star. This is very fondly referred to as
a "gang-bang". You will also find yourself in dire peril when a Snarf is
running along on your heels, in the same direction as you, taging you with
every move. The best thing to do in this situation is to reverse direction for
a moment to get a little space between you, then shoot it. You will notice
that Snarfs can see the shot coming towards them, and will try to avoid it.
With practice, you can use this to your advantage.

That's about all for now. As I said, the game is unfinished, and so is the
documentation, such as it is. If I can help, give me a holler at the above
addresses/phones.