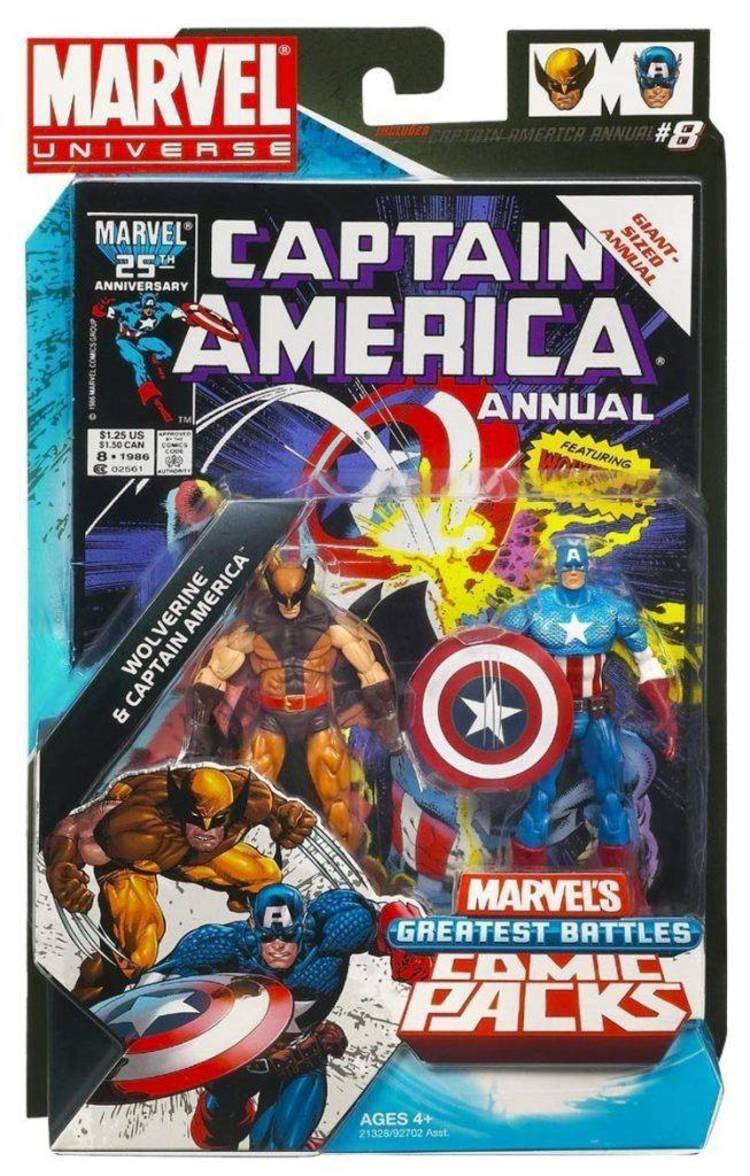 Contents of the COMIC.DOC file

The Adventures of Captain Comic
Revision 5

This software is being distributed under the Shareware concept, where
you as the user are allowed to use the program on a "trial" basis.
If you enjoy playing Captain Comic, you are encouraged to register
yourself as a user with a $10 to $20 contribution.

Registered users will be given access to the official Captain Comic
question hotline (my home phone number), and will receive hint sheet
for solving Comic I.

Captain Comic II comes with printed documentation and is available
for $20. If you have not yet finished Comic I, you can register
Comic I, get the Comic I hint sheet and receive Comic II for $25.
If ordering from outside the U.S., please add $5 for shipping on
Comic II orders.

Here's the scoop on Comic II!

Returning from a victorious mission on the planet Tambi, Captain
Comic sets forth for the planet Omsoc, to return the three priceless
treasures, plundered by Tambian thugs.

Suddenly, Comic receives a weak distress call from an unchartered
planet. A research station has been attacked by unknown forces and the
science team needs help.

Delaying his triumphant return to Omsoc, the Captain sets forth for
the troubled plantet. On entering orbit Comic learns that the station
has been sealed with the occupants trapped inside. Captain Comic sets
his teleporter to beam him nearby, and armed with only his courage, he
enters the teleport chamber...

* Multiple Tools for Comic to Use (Blastola, Pick, Jet Pack and Wand)
* Walk, swim, jump, fly, ride a mine car and a sled!


Questions and contributions can be sent to me at the following address:
Michael A. Denio
3106 Twin Oaks Drive
Joliet, IL 60435

Revision 4 (10/20/89):
- Limited revisions. Added joystick feature to get feedback on the
"feel" of the joystick control for use in future games.
* Joystick option not yet available on PC XT class machines.

Revision 5 (7/10/91):
- Limited revisions again. Fixed the joystick to work with all PCs.
I also modified the scoring system to remove 'bonus' points awarded
when the player falls. This made beginner's score unnaturally high.


The Adventures of Captain Comic

You are Captain Comic, galactic hero. Your mission is to
recover three treasures from the planet Omsoc, which have
been stolen away and hidden on the remote planet of Tambi.

Your task will not be easy, you will need to gather tools to
increase your fighting and defensive capability, navigate
dangerous terrain, and avoid or destroy a horde of deadly
creatures. It will take all of the Captain's skill and wit
to see the treasures returned to Omsoc.

- This program requires an IBM PC, XT or AT and an EGA display
adapter with 256K of video memory. The program will also
function with the IBM PS2 line (not Model 30) using VGA.

- A text page will be displayed before the entire game loads.
If you wish to define your own custom keyboard setup, press
"K" here. To enable the use of a joystick, press "J".
Pressing "Esc" will exit the game, and pressing any other key
will continue game loading.

- When using a joystick, make sure the joystick is centered before
pressing "J".

- If you pressed "K" at the text page, you will now be in keyboard
definition mode. To define control, simply press the desired
control keys as prompted. When finished, you will be asked if you
wish to save the setup to disk. "Saved" setups are automatically
loaded at the start of a new game.

- When the game has finished loading, press any key to view the
introduction screens. After the introduction, the game will
start.

COMIC starts the game with 5 lives, and no objects in his
inventory. COMIC uses two different types of energy during
battle, weapon energy and shield energy. Weapon energy is
self-charging, and recharges when not in use. Shield energy
can be recharged by picking up extra shields located on the
playfield.

Points are earned by shooting enemy creatures, gathering
objects on the planet's surface, and for excess shield units
remaining after charging.

Extra lives are earned at every 50,000 points, by gathering
a shield while current shield energy is already at max, and
for every treasure collected.

The game will end after COMIC retrieves all three treasures
or when all spare lives are exhausted. The treasures include
rare gems, a sack of rare coins and a jeweled crown.

The following tools can be found during COMIC's adventure on
Tambi:

BLASTOLA COLA - Increased COMIC's firing ability. Up to five
cans of cola can be collected for a shot max
of five fireballs in air simultaneously.

CORKSCREW - Makes COMIC fire in a corkscrew type wave
pattern. This is very useful for destroying
creatures which crawl on the ground below
COMIC's normal line of fire.

BOOTS - Increases COMIC's maximum jumping distance.
This is useful in reaching ledges which were
previously too high to jump to.

LANTERN - There are a few places on Tambi which will
appear dark to COMIC without the aid of this
device.

WAND - This is certainly the most powerful tool to be
found on Tambi. Undoubtedly placed on Tambi
by a powerful wizard, the wand gives its
possessor to ability to teleport through walls
and across voids.

When COMIC finishes his adventure on Tambi, he may record his
score for posterity. The file "COMIC.HGH" contains the game's
ten top scores. At some point, you may wish to clear these
scores and start fresh. This is accomplished by deleting the
file "COMIC.HGH".

Although saving your custom key setup is a very useful feature,
you may wish to return to the default key setup as described in
this document. This is done by deleting the file "KEYS.DEF".

- The Captain will have travel through 8 distinctly different
areas on Tambi. The tools found and enemy difficulty varies
from place to place. If one approach seems impossible, try
another. Once you discover the best way to traverse on Tambi,
the Captain's job will be much easier.

- When the game starts, the Captain will have a very low offensive
capability, and thus firing should be restrained to short range.
As COMIC gains in offensive capability, the most effective way to
fire will be in short bursts by holding down the FIRE key. COMIC
will not fire any faster by repeatedly pressing the FIRE key.

- As firing ability grows, try firing simultaneously while at the
start of the jump. This will destroy most of the enemies that are
waiting in the wings.

- Learn where to jump. Some of the gaps in the ground can be crossed
only by leaping, but there are a large number of places where COMIC
can cross by simply walking over the gap. Unfortunately, this can
only be learned through trial and error. As a general rule however,
for short gaps, COMIC can walk over a one step gap for every step
down his destination.

Tactics: First grab the cola, and start moving to the right. You won't
be able to shoot very well, so use firing for defense only.
When you get to the right edge of the screen, the view will stop
scrolling. Keep walking and you'll move on to the next section.
After getting the shield and the key, you want to exit on the
SECOND door after the castle. Note that this is the door to the
RIGHT of the door that is directly under the ledge where you
found the key. Press the ALT (Open Door) key when COMIC is
positioned in front of the door.