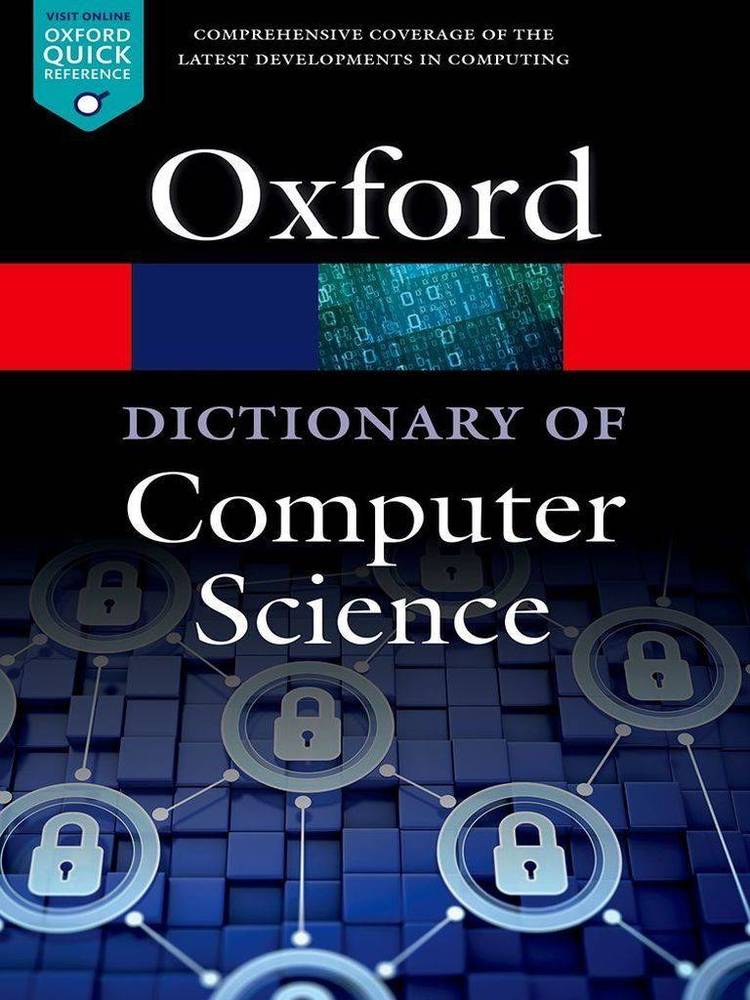 Contents of the ADDENDUM.DOC file

A couple of things were left out of the docs so I'll give
a quick rundown here.

zpm.exe is the Zortech 286 DOS extender. In order for vivid287
to run, zpm.exe must be in the path somewhere.

3rd Party Tools:
There are now a number of nice object modelling tools
that support Vivid's input file format. The easiest
place to find the latest and greatest of these tools
is to check out Adam Shiffman's BBS, The Graphics
Alternative at 510-524-2780.

tga2img.exe Converts targa files to Vivid's .img files. Has
an internal limit of 2048 for the width of the image.
Written by Dan Farmer.

gif2img.exe Converts a .gif file to a .img file. This does not
work with the new GIF89a standard.

conv3d.exe This is to help you create neat blue/red 3-d images.
First, create an input file of what you want to see.
Using two copies of it, offset the viewpoint slightly
one to the left and one to the right to give you the two views.
then use conv3d to combine the .img files into a single
.img file. By moving the "at" point in front of the object
of interest, the object will appear pushed back into the
monitor. Moving the "at" point behind the object will
cause it to appear to float in front of the screen.

torus.exe Ouputs a torus object built out of either polygons,
triangular patches, or spheres and cones. The coarseness
of the resulting torus can be controlled from the command
line. The results are sent to stdout so you have to
use command line redirection to get them into a file.
For example, to get a torus built out of triangular patches
with 16 segments in each direction you would type:

The resulting object in the file torus.vo will have a major
radius of 1.0 and a minor radius or 0.5. The torus is lying
donwn in the X/Y plane with the Z axis going through the
hole. This object can then be #included into you scene.
Transformations can be used to scale and position the object.