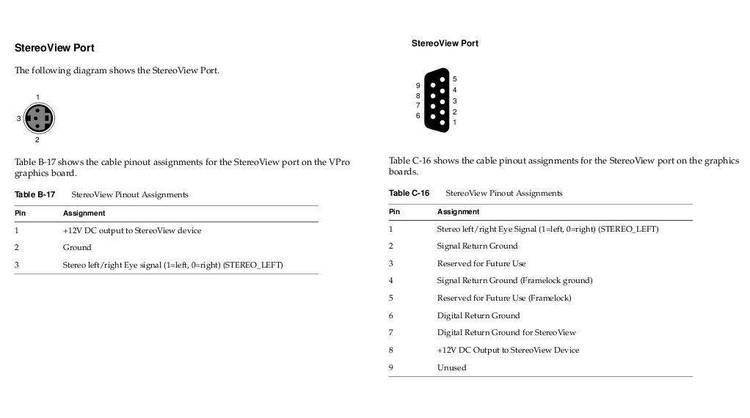 Contents of the TECO.DOC file

The TECO (TExt COntext) editor is a non-visual, character oriented
editor which was developed at the Massachussets Institute of Technology in
the late 1960s as part of a project in artificial intelligence. When fully
implemented, TECO supports conditionals, branching, and forms its own unique
programming language, in fact EMACs was originally written in TECO !!! My
version is considerably simplified from full-blown TECO, but it still is
very powerful, allowing the user to edit BINARY (ie .EXE) as well as simple
ASCII files, changing the value of arbitrary bytes anywhere in the file.

To start editing in my version of TECO, you must give a file
specification on the command line. Do this by typing either

if you want to edit "myfile.ext", or you can type

where "newfile.ext" is the new file, and "NUL" is the null device.
Congratulations!! You are now in TECO mode, and can start using
the TECO command set. TECO commands are character sequences of the form

where "number" is signed number which defaults to 1 if not specified,
"letter" is a valid TECO command, "string" is the object for the command,
and "ESC" is the escape key (which echoes as $ on the console display).
Commands sequences are not executed immediately, but are stacked in a buffer
for later execution. All the TECO commands stored in the buffer are then
executed at once when the user types two ESC characters. The TECO commands
implemented are:

num A- Appends "number" pages of text to work area
from the input file, where a "page" is
defined as an arbitrary number of bytes,
ending in "Form Feed"

EF- Exit TECO without writing this page to
the output file

EX- Exit TECO, writing this page out and
then copying the remainder of the input
file to the output file. Normal TECO exit

HK- Delete everything in the current page.

HT- Type everything in the current page.

num I- Insert a single ascii character whose value
is "number" into the page.

num J- Jump to position "number" in page. If
"num" is omitted, go to start of page

num P- Write page to the output file, and read in
a new page from the input file. Do this
a total of "num" times.
num R- Go backward "num" characters in the page

num S string ESC- Search for "string" a total of "num" times,
with error if not found on current page.

num T- Type out next "num" lines in page

num < string ESC > ESC- Iterate the "string" TECO command(s) within
angle brackets a total of "num" times.
If "num" not specified, iterate forever.
This is a *VERY POWERFUL* command.

There are also some characters which assume numeric values. These are:

Z- This is the number of characters in
the current page

.- This is where you are in the page.

(this version of TECO does not support arithmetic with numeric values.)

To cancel TECO typeout, hit CTRL-O, and all output will be suppressed
until the next TECO command string is requested from the console.