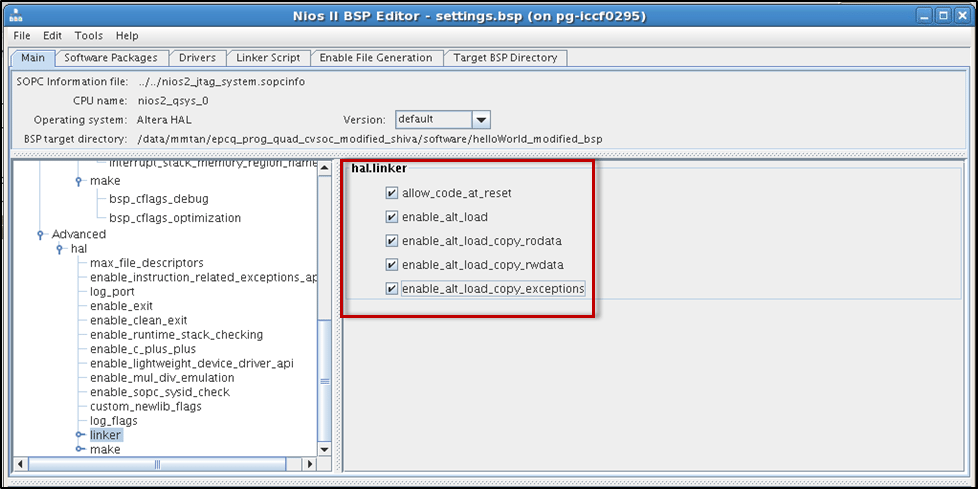 
This software is in the Public Domain. No registration is required,
and no license fees or royalties must be paid.

You are using this software at your own risk. There is no warranty on
fitness for any purpose, and the author can not be held liable for
any damages whatsoever.

Re-distribution by any media, disk or BBS, is expressly encouraged.
Please distribute freely, but please leave the archives intact when

re-posting. If there is a technical need to split up the archives,
please include this read.me with all parts, and tell the user where
to find the other parts. Version 2.2 consists of two archives, one
with all sources and documentation, the other with the precompiled
libraries only. If you intend to re-compile the sources anyway, you
only need the source archive. The binary archive is provided for
those who want to get started right away, without the hassle of
setting up the compilation environment.

If you want to receive future updates, I recommend joining BIX. You
will not only have access to the newest version of CTask, you will
also get direct support from me through E-mail or the CTask support
topic in the ibm.other conference. Please see the manual for
more information on BIX, and for the complete support policy.

If BIX is too expensive, or for other reasons unavailable to you, I'm
also willing to send you new versions on disk. However, I do have to
charge you for this service. I've been sending out more and more
disks for free with each release, and the postage is starting to
hurt. See the file ORDER.DOC for more information.

Version 2.2 was released mainly to correct a number of known bugs in
2.1. To avoid further delays, and continued problems due to the bugs,
I made this version public even though there are two problem areas
remaining:

If you want to use the 80x87 support in CTask, please be aware that
the NDP support is not yet tested. It is quite likely that your
program will crash if you set NDP to true in tskconf.h, so get your
debugger ready. Please report your experiences. Also, floating point
emulation is not supported. The emulation entries apparently are not
reentrant.

Version 2.2 will not work correctly with Windows 3.0 in enhanced 386
mode if CTask is installed as TSR before starting Windows. The reason
(communication between virtual machines) is known, but a solution
would be rather complex. I will try to solve this problem in the next
release. CTask will work fine with Windows 3.0 if started in a
DOS-window, or if used with the real-mode version.

When compiling some of the files, you will get warnings about
unreferenced formal parameters. This is normal, and should be
ignored. The Turbo C pragma for turning off those warnings is not
compatible with Microsoft, so it is not used in the current version.

Note that the Turbo C batch and make files refer to "lib" and
"tmake", where Turbo users would normally use "tlib" and "make". This
is to resolve naming conflicts in my own configuration. To use the
files in a "standard" Turbo configuration, you may have to edit the
files, or provide suitable alias definitions.

CAUTION: DO NOT use TASM 1.0 to assemble the CTask routines. Version
1.0 of Borland's TASM has severe problems with the extended model
directives, which will cause Assembly time errors, and, if you get
past them, run time crashes.

Versions 1.01 and 2.0 of TASM are safe to use. Please check with
Borland for an update.

You can also use MASM 5.1 for the TC version, just edit the make
files to change the assembler name.

The original release of Turbo C++ 1.0 has a number of bugs in include
files and run-time routines. Patches for the known bugs are available
in the borland conference on BIX, and on other Borland-supported
online services. If you don't have access to BIX, contact Borland for
the patches.

The main problem with CTask is that the definitions for the intrinsic
functions "inportb" and "outportb" are missing from the TC++
header-file "dos.h". This leads to those functions being compiled as
external functions, and the resulting library is model dependent. To
correct this, copy the lines defining the intrinsics from the old TC
2.0 header file into the new dos.h:

In this version (2.2) only, the TSK.H file also contains those
definitions. They will likely be removed from tsk.h in future
releases.

The manual included is ready for printing. No fancy formatting
was used, and the page length was chosen to fit the short
American sized paper. The only control character your printer
must understand is the formfeed.

Well, this guy is giving all that away - there must be a catch
somewhere, you say? Right you are! You are REQUIRED to read my
sales blurb in the file FERRARI.DOC in this library IMMEDIATELY,
or this software will self-destruct in thirty seconds... 😉

Files in the archives:


Source files for the CTask kernel