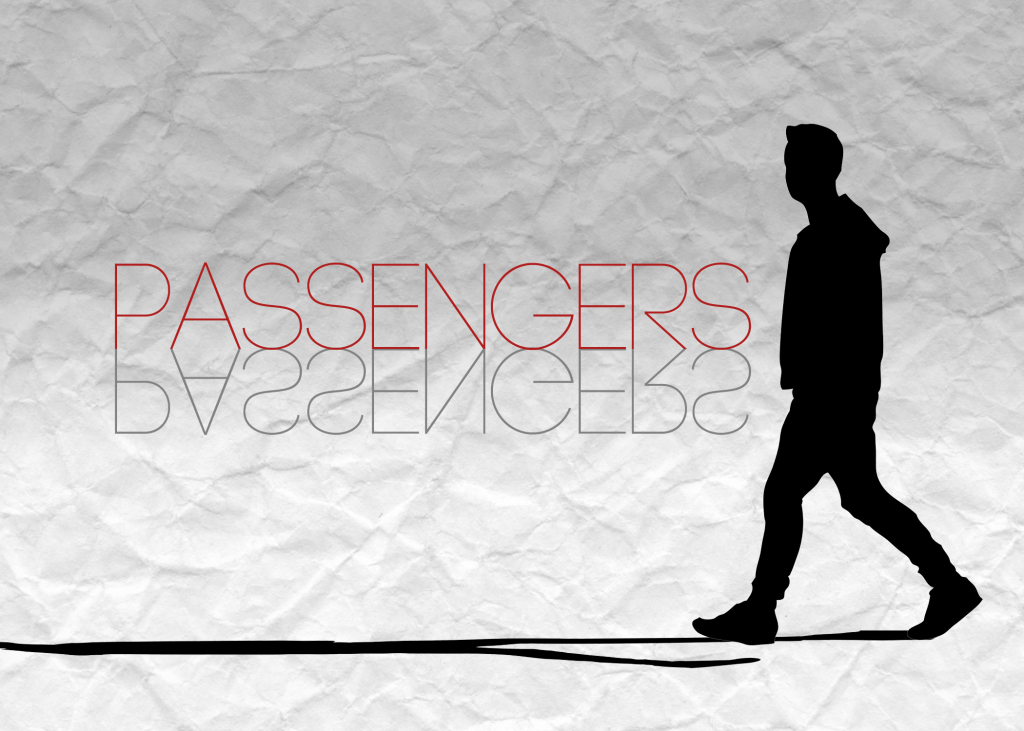 Contents of the GSZ-TGI.DOC file

Ever wanted to use GSZ (Graphical Zmodem) and find that it strips the
header the Telegard puts up of who's online? Even with GSZs windowing
capabilities, it can't leave the top lines, only the bottom ones which
can create some problems if you wish to see who is downloading/uploading
with GSZ.

GSZ-TGI was the result of that thinking. I still wanted to be able to
use GSZ because of the wonderful project it is, so I wrote GSZ-TGI to
add to the 25th line, a little information bar that'll look something
like this when completed:

You can then define a GSZ window NOT to clear the last line, leaving
this little status bar active.

GSZ-TGI derives it's main information from LASTON.DAT, where it picks
up the user number, then loading your USER.LST and getting the UL/DL
ratio information. Since it does use the LASTON.DAT file, it won't work
for any local downloads, well, it will but it'll pull up the wrong user
name since Telegard doesn't log any local logons into LASTON.DAT. (I
see no reason to download locally either, or at least I dont ;-, ).

If for some reason, GSZ-TGI doesn't find the file it's needs, it will
still run GSZ, except the command line will look something similar to: