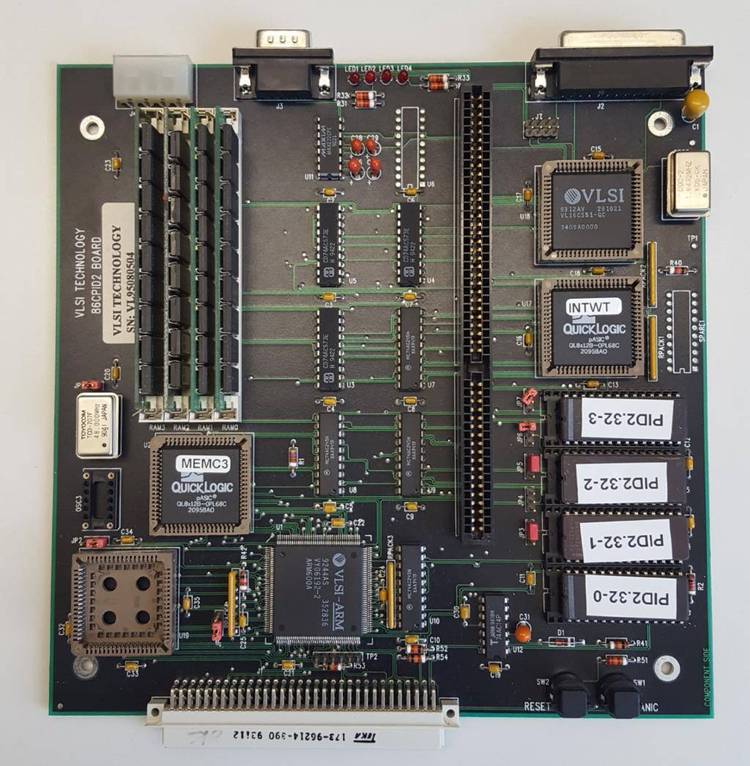 This is the library (and source) I have developed in the process of writing
several BGI drivers. It includes several example drivers and whatever other
drivers I've been able to find. I've not included an e-mail address since
the one I've got won't be valid for much longer. Feel free to use the
regular mails.

There appears to be a bug in the fillpoly routines in the BGI kernal.
Occasionally a polygon will be outlined but not filled. I've only seen it
during the drawing of random polygons in the bgidemo so I haven't managed to
pin down the circumstances yet.

I've just started using TD 2.0. With the new version of the debugger it
is possible to symbolically debug a BGI driver. More on this in a later
release.


Let me know what you think.

A bug was reported in save/restore bitmap. Turned out I was saving
and restoring one line too many. Fixed.
Two new drivers have been added.
A major bug was found and fixed. The unitialised data segment was
not being added to the driver. Could have been fixed by using a
linker option but I reordered the segments to provide a more failsafe
solution (one that didn't require remembering strange options).
The drivers and library have been recompiled using Turbo C++.

cbgi.doc--- Documentation for the library.

cbgilib.zip--- Library itself, plus startup.

drivers2.zip--- Other drivers I've found. See their own documentation
for details on their use and restrictions.
1) VGA16 -- A driver for 16 colour extended
VGA modes.