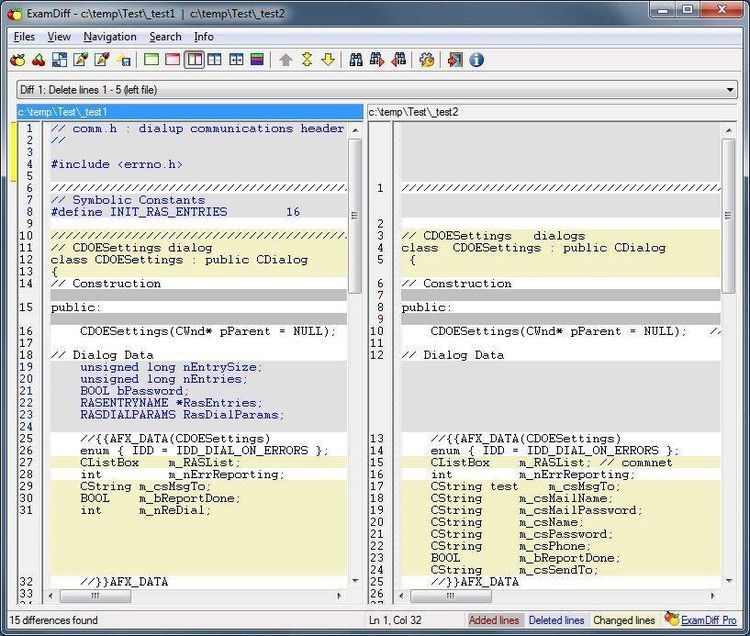 Contents of the FREEVIEW.DOC file

Freeview is a simple RIP viewer for viewing RIPs at the command line.
Unlike other RIP viewers, it supports and displays every RIP command in
the RIPscrip 1.54 standard. This allows it to properly display nearly
every RIP file there is. The RIP playback can be aborted by pressing any
key. If a wildcard is used in the file name, the RIP file name will be
shown at the bottom of the screen when the RIP is done displaying.

Freeview is freeware. This means that you can give unmodified copies
of it to other people and upload it to BBSs.

EGA, VGA or better graphics. (at least 256Kb on the video board)
Approximately 300Kb free memory.

No warranty is expressed or implied. Use at your own risk. The author
will not be held responsible for any damages from the use of this product.
It has been tested on many systems without problems, but it has not or could
not have been tested on every type of system.

This option tells Freeview to display any ASCII, non RIP characters in the
text window. There are five different font sizes that can be displayed
in this window. The text window will begin scroll once it is full. ANSI
graphics is not yet supported. Something to look forward to in future
versions.

This option will slow down the speed of the RIP files being displayed.
XXXX is the number of characters per second. Up to four digits are
allowed.

With this option, the RIP will be displayed command by command. Pressing
a key will go to the next command. The RIP code and any ASCII text will
be displayed at the bottom of the screen.

With is option, RIPs will be displayed in slide show mode. XX is the
number of seconds between each RIP. Up to two digits are allowed.

All options must be separated by at least one space character. The minus
character '-' can be used instead of the slash '/' character. The
filename and options are not case sensitive.

If you want to use a command line option all the time, then it is
recommended that you make a batch file. Example:

Variable width parameters are also supported. Most other RIP viewers
do not support this option, even though it is documented in the RIPscrip
standard.

If there is a command in the RIP file to save an icon, the icon will be
saved in the current directory. This is done so that none of the icons
in the auxiliary directory are overwritten.

If there is a command in RIP file to load and display another RIP file,
Freeview will only look for that file in the current directory.

If Freeview detects any RIP commands that are invalid, it will not display
them, instead it will give out a low beep and briefly show the command at
the bottom of the screen. If some important things are missing, flood
fills could escape and wipe out the image on the screen. There is the
slight possibility that Freeview could lock up during one of these flood
fills, so it is a good idea to abort viewing the image when invalid
commands are encountered.

I can be reached with a public message in the RIP conference in the following
nets: RIME, Intelec, ILink, ICN. I can also be reached at the Brewster BBS,
(914) 279-2514. The latest version of Freeview will be uploaded there as
soon as it become available.