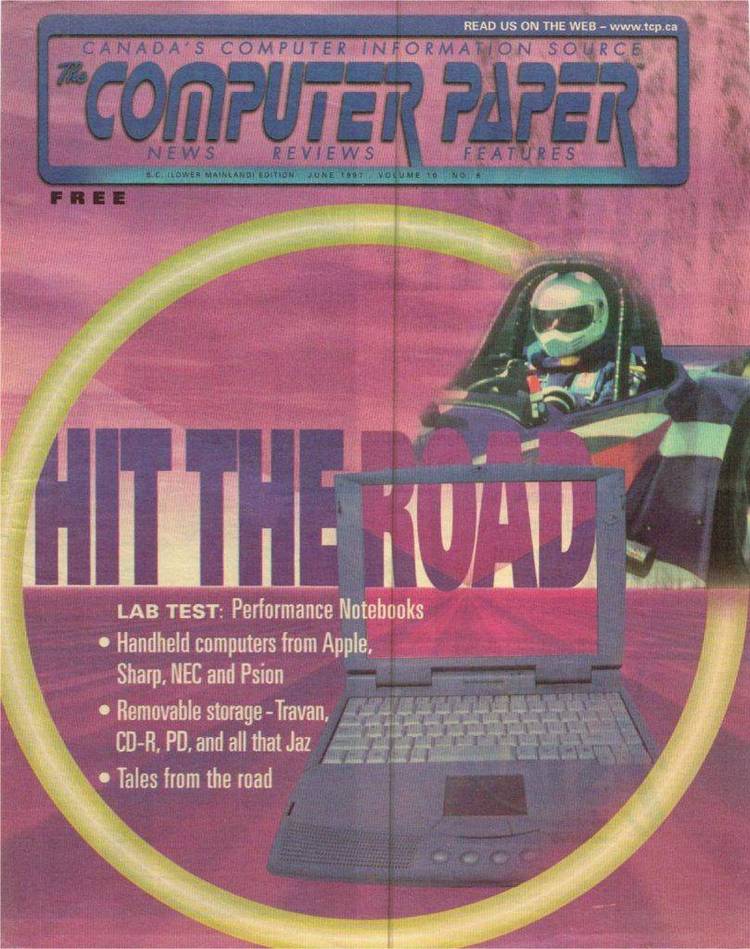 Contents of the DMPEG.DOC file

- supports VGA, many Super-VGAs (including VESA) and
some TrueColor SVGAs

DMPEG is a Public Domain decoder for files containing MPEG video
sequences. MPEG is a standardized format for compressed storage of video
(and audio), similar in concept to JPEG for individual images. It,
however, provides higher compression by exploiting the similarity of
consecutive images of a sequence, so called interframe coding. As with
JPEG, the compression factor depends on the source material and the
desired quality of the coded sequence. A compression to less than 5% of
the original material is not uncommon.

DMPEG supports the full MPEG video standard, except D-frame sequences.
Decoding is not very fast, therefore a two-pass mode was implemented:
during the first pass the sequence is decoded and stored in an unencoded
file which then can be played at maximum speed during the second pass.
Of course DMPEG also has a one-pass mode where the sequence is displayed
immediately but at lower speed. The speed is about one seventh of that
of the Xing MPEG decoder (see appendix A). The Xing player, however, can
only decode I frame sequences of size 160x120 and needs a '386. I
suggest to use DMEG in addition to Xing's MPEG.EXE 320x200 DOS player.
The latter is appropriate for real-time display of '160x120, I-frame
only' Xing files, DMPEG is more suitable for larger size 'real' MPEGs
containing I, P and B type, 352x288 sized frames or for faster and
better quality 'off-line' display of the 160x120 MPEGs. Try it on one of
the larger MPEG files (see appendix, my recommendation: flowg.mpg) to
see that MPEG can also be used (and is intended) for storing really
sharp, virtually noise-free sequences.

This program is Public Domain and I don't take any responsibility
regarding its fitness, usefulness etc. (#include