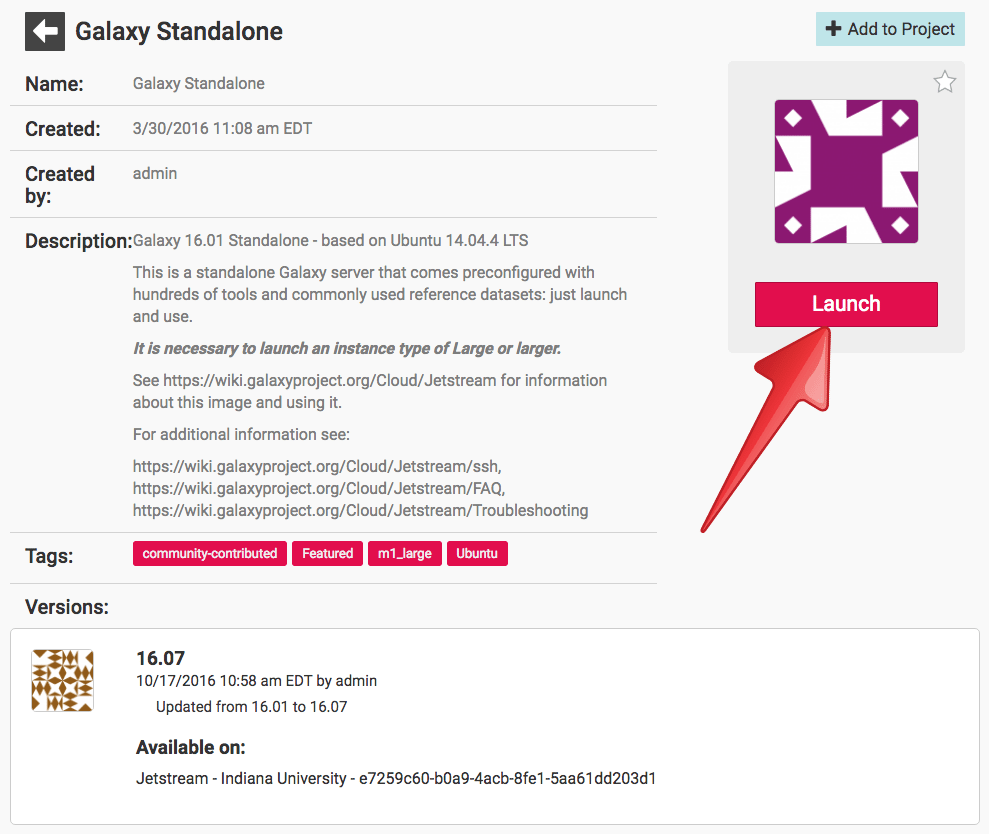 Contents of the TDE.DOC file

TDE is a simple, public domain, multi-file/multi-window binary and text
file editor written for IBM PCs and close compatibles running either
MSDOS or Linux. TDE is suitable for editing batch files, binary files,
text files, and various computer language source code files. The only
limit on the number and size of files that TDE can handle is the amount
of conventional memory. Likewise, the only limit on the number of windows
is the amount of conventional memory. There is no preset maximum number
of files or windows that may be open at any one time.

I work with data files, computer source code, and various text files quite
a bit. Most of the features in TDE are related, in some way, to handling
those types of files. The various window and cursor commands in TDE are
really nice for comparing and editing source code or output files. A
good collection of block commands is available for use on source code
and formatted data files. For what little word processing I do, TDE has
a few simple commands for formatting text and paragraphs. In short, TDE
contains most of the features that I use most of the time in an easy to
use, easy to remember, and easy to configure editor. I hope you find
TDE as easy to use for most of your routine editing as me.

At the command line type:

Note: If the '|' symbol is needed in a regular expression on
the command line, the search string needs to be enclosed
in quotes, or the MSDOS command interpreter will interpret '|'
as the pipe operator rather than the 'or' symbol.


If you don't enter a file name on the command line, TDE will prompt you
for a file name. If the file does not exist, TDE starts out with an
empty file with the file name you just entered. Or, pressing