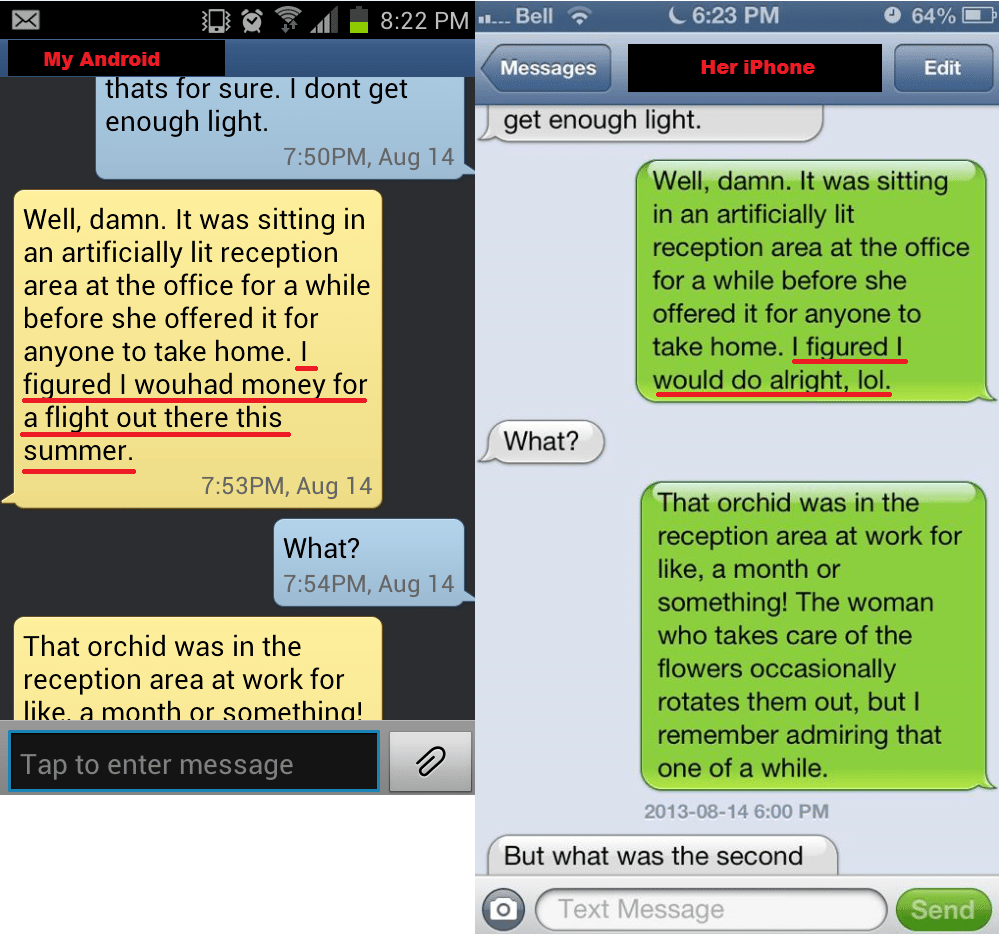 ROGER'S RAPID RESTART v3.30 - Exit YOUR way!
RRR is the most powerful tool of its kind!
It allows you to exit or restart Windows;
exit Windows, run a DOS app, and restart
Windows; exit Windows and reboot the system.
All from a simple-to-use dialog that remains
hidden until needed. Our Rapid Restart (tm)
feature allows the fastest restart possible.
Includes an Icon to exit Windows instantly!
From Plannet Crafters. Registration $10

ROGER'S RAPID RESTART v3.30 - Exit YOUR way!
RRR is the most powerful tool of its kind!
It allows you to exit or restart Windows;
exit Windows, run a DOS app, and restart
Windows; exit Windows and reboot the system.
All from a simple-to-use dialog that remains
hidden until needed. Our Rapid Restart (tm)
feature allows the fastest restart possible.
Includes an Icon to exit Windows instantly!
From Plannet Crafters. Registration $10

This file contains the following sections:


WHAT IS ROGER'S RAPID RESTART?

Roger's Rapid Restart v3.3 gives you total control over exiting and
restarting Windows. Roger's "Instant-Action" Hotkey gets you out with
no fuss. You can display RRR an icon and exit Windows instantly by
right-clicking on the icon. There are LOTS of configuration options to
customize RRR to suit your needs!

It allows you to:

You can utilize our Rapid Restart (tm) feature to exit or restart Windows
without the delays involved when each application is asked if it is OK to
exit. This is particularly handy if you are running applications that
always ask before terminating (such as a DOS application). You can also
run Roger's Rapid Restart with passed-in parameters and have full access
to its command set.

If you are running a previous version of RRR, please shut it down
before proceeding. You can do this by selecting "Remove" or "Shutdown"
from the Options dialog in RRR. Note: If you are using the RRR Install
program on the Master Diskette, there is no need to shutdown first!

Once you have unarchived (or copied) all of Roger's Rapid Restart's
files to a directory on your hard disk (e.g., C:\RRR), run RESTART.EXE
from Windows.

Once installed, you can access Roger's Rapid Restart by using the icon
and/or by pressing the activation key from within Windows (the default
is the Pause key).

That's all there is to it! We hope you enjoy the program. The trial
license for Roger's Rapid Restart allows you to use it for a period of
21 days, after which time you must register it if you continue using it.

1. Use care when using the Rapid Restart (tm) method (selected by
pushing the "OK (Rapid)" button). Depending on the options you have
chosen, you could lose unsaved work.

Rapid Restart (tm) is a powerful feature that can greatly speed up the
process of exiting and/or restarting Windows. It accomplishes this
by bypassing the normal asking of permission to exit from each active
application. Under normal circumstances, this will not cause any
problems. However, it is up to you to be sure that you don't have any
unsaved files open. For example, let's assume you have configured
RRR to use the Rapid Restart mode on Windows apps and you have an
unsaved file in NOTEPAD. If you exit Windows using Rapid Restart(tm),
you will lose the contents of the file you were editing.
Plannet Crafters is NOT liable for ANY damage you inflict upon
yourself! Please refer to Configuring Roger's Rapid Restart for full
details on how to setup the Rapid Restart (tm) mode.

2. When you enter a DOS App in the "Exit, Execute DOS App, and
Restart Windows" options, you must enter the fully qualified path
with the file extension! (in other words, EDIT.COM won't work, but
C:\DOS\EDIT.COM will). If you want to execute a batch file, you must
use something like, C:\DOS\COMMAND.COM /C C:\XYZ.BAT.

Roger's Rapid Restart contains a complete User's Guide in its on-line
help system. You can select the "Help" button when the main dialog is
displayed.

To get the most benefit out of Roger's Rapid Restart, you should
run it when Windows starts. However, you might wish to run RESTART.EXE
from your StartUp group as opposed to the RUN= line. If you have
already installed RRR and want to run it from somewhere else, simply
edit the WIN.INI file and remove its entry from the LOAD= line. If
you have not yet run RESTART.EXE, simply create a file called RESTART.INI
in your Windows directory and add the following lines:


OBTAINING THE MOST UP-TO-DATE VERSION OF RRR

If, for whatever reason, you want to be SURE that you have the
absolute latest version of Roger's Rapid Restart, you may contact
Plannet Crafters directly. We will ship you the latest version for
a nominal charge of:

Our BBS contains the latest version of Roger's Rapid Restart as well as
other products from Plannet Crafters.

We now have a full-time FTP (File Transfer Protocol) site so that you can
easily download the latest version of RRR (and other Plannet Crafters
products) if you have internet access.

- The FTP site is ftp.ping.com
- Logon with a user id of anonymous and enter your e-mail address as
the password
- The Plannet Crafters file directory is /pub/users/plannet

Please note that this site is not guaranteed to be available in the
future. We hope to setup shop on the internet (our own domain, web
pages, etc.) in the not-too-distant future. However, we will try to
keep the above FTP site available for as long as possible.

If you have any questions regarding use of this FTP site please ask us.
However, we are not equipped to provide a tutorial on the basic use
of FTP software.


HOW TO UN-INSTALL ROGER'S RAPID RESTART

If you wish to un-install Roger's Rapid Restart from a system,
do the following:

1) Disable the autoloading of RESTART.EXE when Windows
starts up. By default, an entry is added to your
RUN= line in the WIN.INI file. Simply edit WIN.INI
and remove this entry.
2) Shutdown RRR by selecting "Remove" or "Shutdown" in the
main dialog.
3) Delete all files in Roger's Rapid Restart's home directory
(assuming this directory contains ONLY RRR files!)

3.10 - The most major change was to fix a bug that caused the
NumLock key to be turned off whenever the RRR dialog was
accessed. Also fixed a problem that could cause the system
to lockup after Help was accessed. Made some small mods to
the help file.

If you have any questions about RRR, please contact us at: