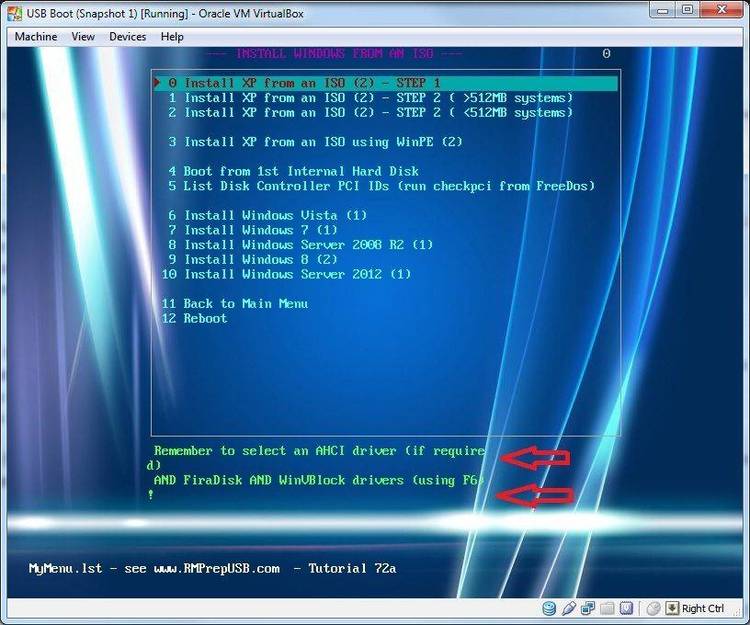 Contents of the TSR.DOC file

The TSR Utilities have grown to include 11 programs. Here's a quick
overview of each one:

MARK marks a position in memory above which TSR's can be
released.
RELEASE removes TSR's from memory.
FMARK performs the same function as MARK but uses less memory.
MARKNET like MARK, but saves a more complete picture of system
status.
RELNET removes TSR's marked with MARKNET.
WATCH a TSR itself, it keeps records of other TSR's.
DISABLE disables or reactivates TSR's, leaving them in memory.
RAMFREE shows how much RAM memory is available.
MAPMEM shows what memory resident programs are loaded.
DEVICE shows what device drivers are loaded.
EATMEM uses up memory for controlled program testing.

The most notable feature of TSR Utilities version 3.5 is support for
MS-DOS 6.0 and TSR's loaded in high memory. This version uses a new
algorithm for finding the first block in high memory; this algorithm
works with the most recent versions of EMM386, QEMM, and 386MAX. If
you're using QEMM 7.0, be sure to put DOS=UMB in your CONFIG.SYS, or
you will have lots of nasty problems with the TSR Utilities. If you
are using QEMM 7.0's DOS-UP feature, you must use the /U option of
RELEASE and RELNET, or you will have trouble.

1. Run MARK before installing your TSR(s). This marks the current
position in memory and stores information that RELEASE will later need
to restore the system. A common place to call MARK is in your
AUTOEXEC.BAT file.

2. Install whatever TSR's you want, using the normal method for each
TSR.

3. To remove those TSR's from memory, run RELEASE. This will release
all of the memory above (and including) the last MARK, and will
restore the system to the state at the time the MARK was made.

There are a number of variations of this simple method. If you want to
release TSR's loaded in high memory, be sure to read the remainder of
this section for instructions on how to do so.

MARKs can be stacked in memory, as shown in the following hypothetical
batch file:

MARK and RELEASE may be called using a command line parameter. The
parameter specifies a "mark name" and allows releasing TSR's to a
specific point in memory. Consider the following example:

This loads the three TSR's just as in the previous example. However,
if RELEASE were called like this,

then both TSR2 and TSR3 would be removed from memory. Note that the
use of such a name does not allow just a single layer of TSR's to be
removed (just TSR2, for example). RELEASE always removes all TSR's
including and beyond the one named.

A mark name is any string up to 126 characters long. The name may not
include white space (blanks or tabs). Case (upper or lower) is not
significant when matching mark names.

When named marks are used as in this example, calling RELEASE without
specifying a mark name will still remove the last TSR from memory.
Assuming that TSR1, TSR2, and TSR3 were still in memory, typing just
RELEASE would remove TSR3 and the last mark. It is possible to change
this behavior by using "protected marks", which can be released only
by explicitly specifying their names. A protected mark is placed by
giving it a name that starts with an exclamation point, '!'. Consider
the following:

Here !TSR3 specifies a protected mark. Typing just RELEASE would
produce an error message "No matching marker found, or protected
marker encountered". The same error would occur after entering the
command RELEASE TSR2. When this error occurs, RELEASE does not remove
any TSR's from memory.

Each time a MARK is placed in memory, it consumes about 1600 bytes of
RAM space, which is used to store a copy of the system interrupt
vector table and other information with which RELEASE can later
restore the system. Although 1600 bytes isn't very much, we can reduce
this memory usage by storing the information in a disk file rather
than in memory. FMARK.COM is a variation on MARK that does just that.
You can call FMARK at any time that you would call MARK. FMARK uses
only about 150 bytes of memory.

All calls to FMARK must include a command line parameter to specify
the name of the file:

You should generally specify a complete pathname for the mark file.
When you later call RELEASE, you must give it the identical pathname,
regardless of what the current directory happens to be at the time.
For example, if you specified the following file mark

then the following calls to RELEASE would generate an error,

even if the current directory on drive C: was \TEST. The only way to
call RELEASE is with

RELEASE can use either type of mark: in-memory or on-disk. Note that
file marks placed by FMARK are never treated as protected marks,
although of course their names must be passed to RELEASE in order to
remove them directly.

Typing just RELEASE in this situation generates the warning message
"No matching marker found, or protected marker encountered", because
the file mark's name has not been provided.

TSR2 can be removed from memory by entering

RELEASE deletes the mark file when it has finished.

Alternatively, TSR2 and TSR1 could be removed at the same time by
typing

MARK may be called with one optional command line parameter:

The /Q option is useful when you are using MARK in an integrated
system. Redirecting MARK's output may waste system file handles and
should never be done.

RELEASE has several command line options to modify its behavior. The
following table lists the options, which must start with a slash, '/',
or a hyphen, '-'.

You can also put the string RELEASE=options in the DOS environment.
For example, if you type

at the DOS command line, RELEASE will use the /U and /Q options as the
defaults thereafter.

None of the options is required for normal use of RELEASE.

/E is made available for systems running early, buggy EMS (expanded
memory) drivers that don't correctly implement all of the EMS 3.2
system calls. Don't use it unless you have an EMS-related problem
during or after running RELEASE.

/K is useful when you will be releasing and reloading a TSR
repeatedly. With it, you avoid the need to replace the mark each time
the TSR is released. Using /K in combination with a file mark also
prevents RELEASE from deleting the mark file.

/Q prevents RELEASE from writing any screen output (unless an error
occurs). This is useful when you are using RELEASE in an integrated
system. Note that redirecting RELEASE's output causes technical
problems and should not be done.

/S followed by at least one space and then a short string (15
characters or fewer) tells RELEASE to stuff this string into the
keyboard buffer just before exiting. RELEASE automatically adds a
carriage return to the end of the string. The string may not contain
tabs or spaces.

To explain why the /S option is important, we must digress a moment.
Let's assume that you normally keep SideKick loaded, but that you must
unload it in order to have enough memory free to run Lotus 1-2-3. It
would seem reasonable to write a little batch file like this:

which would remove the previously loaded SideKick from memory, run
Lotus, and then load SideKick again. Unfortunately, this doesn't work!

The reason is complicated to explain. It must suffice here to say that
DOS batch files trap memory, and the memory freed by a call to RELEASE
does not truly become available until the current batch file ends.

Now perhaps the need for the /S option becomes clear. We can split the
previous batch file into two: