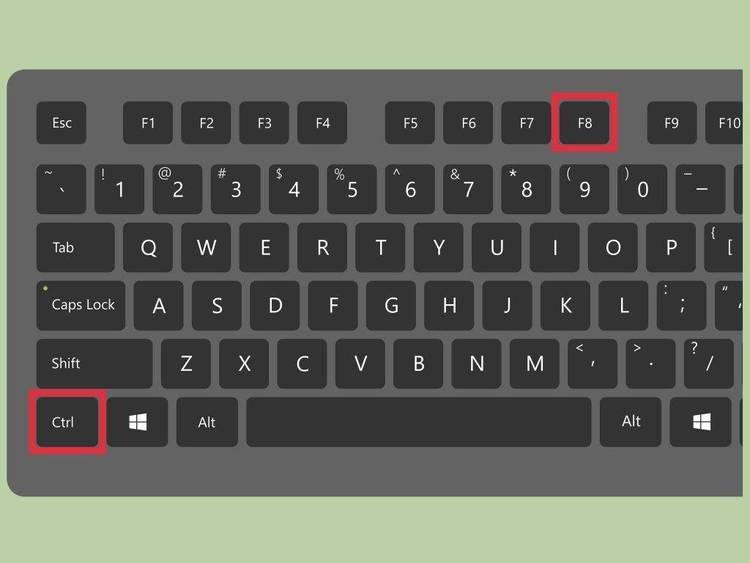 Contents of the SUMACS.DOC file

SUPER MACS lets you redefine your keyboard, write the
current screen out to an ASCII file, print concurrently in DOS
3.0 or greater, and load and save files of keyboard macros from
within other applications. After it has been run, SUPER MACS
terminates and remains resident in memory. Then, simply by
pressing a couple of keys, you can call up the menu of commands
from within most any program.
To load SUPER MACS, first insert you SUPER MACS floppy disk,
then run the program SMACS from that floppy disk as you would any
ordinary program. SUPER MACS will show that it has been
activated, then you will return to DOS.
After you have run the program SMACS, you can activate SUPER
MACS main menu by holding down the ALT key, then pressing the
TILDE (~) while still holding ALT. When the menu is visible on
the screen, you can reposition it by using the arrow keys on the
numeric keypad.
The SUPER MACS menu offers you eight choices of commands.
Eight words represent the eight available commands. These words
are as follows:

When the menu appears, you are presented with the words and
the prompt "Choice>". To execute any available command simply
type in the first letter of the corresponding word. You will
then be prompted through the rest of the command.
Following, you will find instructions on using each
available command.

Purpose: Defines a single key as one or many other keys.

Usage: After summoning the menu, type D for define.
SUPER MACS will then prompt you for a key to
define. At this point, simply strike the key that
you want to define. If you change your mind and
don't want to define a key, holding Ctrl then
typing the key with number 2 and the @ character
will return you to the menu.
After you strike a key to define, you will be
asked to enter the expansion. The expansion is
up to one thousand keystrokes that you want to
replace the key when it is subsequently struck.
When entering the expansion, you can enter any
keys just as you would type them. Non-printable
keys will appear as highlighted characters or
numbers. Since you can place a back-space in a
macro, the back space will not act as an editing
key. Instead, to erase one previous character,
you must hold ALT then enter the left parentheses.
To erase everything in a macro and return it to
its original value, hold ALT then press right
parentheses. When you are finished typing the
expansion, holding Ctrl and pressing the key with
2 and @ will return you to the main menu.

Usage: To load a macro file, first type L. SUPER
MACS will then ask you for a macro file to read.
Simply enter an existing macro file name, along
with disk drive and path information if necessary,
then hit return. SUPER MACS will then erase all
current keyboard macros and activate the keyboard
definition which is stored in the named macro
file.

Purpose: Merges a previously saved file of keyboard macros
with the currently defined macros. If a key is
defined both currently and in the file, it will be
overwritten by the file definition.

Usage: Merge works almost exactly the same as load
except that the current macros are not erased.

Purpose: Saves all current macros to a disk file for later
recall with the Load or Merge commands.

Usage: To save a file of macros, simply type S.
SUPER MACS will then ask you for a file name to
write. Enter the name of the file you wish to be
saved, along with drive and path information if
necessary, then hit return. All current macros
will be saved in the file and if a file with that
name already exists, it will be overwritten.

Purpose: Clears all currently defined macros and restores
the keyboard to its original state.

Usage: Type C. SUPER MACS will ask you if you are
sure that you want to erase all currently defined
macros. If you type Y, all current macros will be
erased. If instead of erasing all macros, you
simply want to temporarily disable macros, just
hold ALT and strike the single quotes. This
actually toggles macro processing both on and off.
When the SUPER MACS menu is popped up, macro
processing is always turned on.

Purpose: Writes the current screen (without the SUPER MACS
menu) to an ASCII file. Non-ASCII characters are
ignored.

Usage: Type W. SUPER MACS will ask you for a file
name. Enter a file name, including drive and path
information if necessary, then hit return. SUPER
MACS will then write the screen to that file.

Purpose: Prints an ASCII file while you continue to work.
Works with DOS 3.0 or greater only.

Usage: Type P. SUPER MACS will ask you for a file
name to print. Enter the file name then return.
Include drive and path inforrmation if necessary.
The file will start printing and you may return to
your previous work.
Before using this command, you must install
the DOS PRINT utility.

Purpose: Returns you to the program that SUPER MACS
interrupted.

We have included two macro files. The first, DOS.MAC contains a
few pre-defined macros to make DOS a little easier. Their definitions
follow:

The second, TURBO.MAC has some more interesting macros made
specially for Turbo. They are as follows:

ALT-P = Sets up a procedure block.
To use it, type the name of the procedure (no
semicolon), place the cursor on the line with the name,
and press ALT then "P".

ALT-F = Sets up a function block.
To use it, type the name, a colon (":"), and the type of
the function (no semicolon), place the cursor on the
line with the name, and press ALT then "F".

ALT-B = Sets up a Begin - end block.
To use it, position the cursor where you want the Begin
to appear, then press ALT-B.

ALT-T = Indents two spaces, backs up two spaces, then moves down
to the next line. It is very useful for indenting
large blocks.

ALT-C = Sets up a case block.
To use it, move to an empty line, then press ALT-C

Before using the macros for Turbo, make sure that insert mode
is on.

To load a macro file:

5. Type in file name, then RETURN.

To define a macro:

4. Strike the key to define.

5. Type the replacement keys, using Alt-( to backspace
and Alt-) to erase the whole macro.