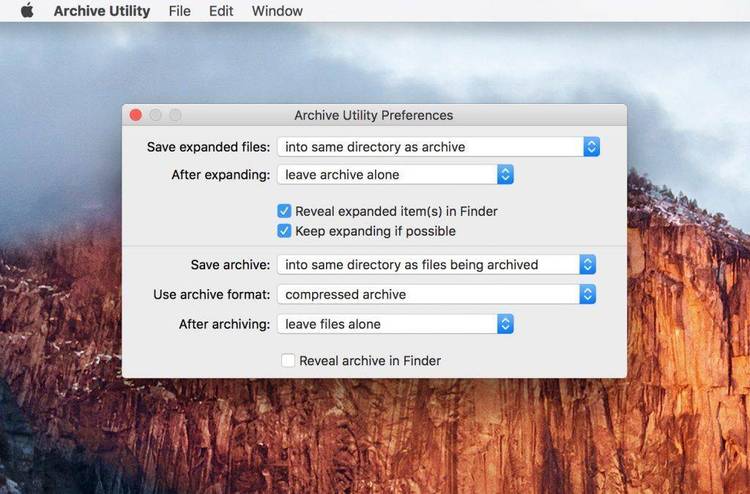 Contents of the SQUISH20.DOC file

Finally, a program for those who can't make up their mind! Since the
introduction of PKZ101, there has been indecision in my mind whether to use
it for file compression, or whether to use LHARC113. Neither results in the
smallest compression all of the time. Pkz101 seems to have an advantage in
large EXE files, and some large database and text files. Lharc is often most
efficient in collections of small files, and small EXE files. For medium
size files, its up in the air - either could result in the best compression.
In my system, PKzip had a slight advantage over LHarc - but the advantage
applied to only about 60% of the files there, not a clear 'win' at all.

So, what to do? Write a program which tries both ways, and uses the
smallest result file. So SQUISH! Since everyone is creating new
archive formats nowadays, I thought I'd follow -- SQUISH creates an output
file with the extension '.SQS'. The .SQS file is the smaller of the .LZH and
.ZIP files created with SQUISH.

To run SQUISH, you must have LHARC.EXE, PKZIP, and PKUNZIP in the current
directory, or accessible through the DOS path environment variable.

MOVE, ADD, AND UPDATE COMMANDS:
In general, PKZIP and LHARC treat these commands as if they were passed on
directly to them. However, some important differences should be kept in
mind when using the move, add, or update commands:
1) SQUISH will create two files, the ZIP file having the extension ZIP and
the LZH file with the extension LZH. If a file with the same name as the LZH
or ZIP file exists, it is temporarily renamed with the extension L$- or Z$-
respectively, then hidden. It is unhidden and restored to its original name
following creation of the SQS file. Normally, this will not be significant,
as you are unlikely to have an identical filename to the SQS file, differing
only by having an extension LZH or ZIP, which is specified to be compressed.
A trivial example: suppose you have a directory containing two files,
TEST.ZIP and BIGFILE.EXE. If you execute SQUISH -A TEST *.* within that
directory, SQUISH finds the conflict with TEST.ZIP, so it hides it. When
done, your directory contains TEST.ZIP, BIGFILE.EXE (both unchanged), and
TEST.SQS. And TEST.SQS contains only a compressed version of BIGFILE.EXE.
2) The first file to be created is the ZIP version. Therefore, the MOVE
command is treated as an ADD command for the ZIP file, and the MOVE is
executed when the LZH file is created. MOVEd files are then deleted, and are
contained within the resulting SQS file.
3) You are allowed to tell SQUISH to create an archive with the extension
ZIP or LZH or even ABC; however, when creating files the extension you type
is ignored, and an SQS file is created.
4) Obviously, in order for SQS to correctly decide which packing method is
appropriate, it must build both files from scratch. Otherwise, one file
added to an existing archive would result in a larger file size than the
other archive which would contain only a single file. Therefore, the file
list to be included in the archive must be complete, and the add and update
commands are essentially identical in operation since each originates an
archive. If an identical SQS files exists already, it is overwritten. The
move command also originates an archive, but deletes files as it processes
them on the second pass. SQUISH version 2.1 will have the following new
commands:

...which will make SQUISH more general-purpose in nature, though
compromising the certainty of obtaining the best possible packing as new
files are added, since the packing method will not be switched.


VIEW AND EXTRACT COMMANDS:
These commands work similarly to the way they are implemented in LHARC and
PKZIP, with one difference -- any file with ANY extension which is compressed
using LZH or ZIP will work! If you don't specify an extension, SQUISH will
look for SQS, LZH, and ZIP versions of the file you specified, and if it
finds only one, will use that file. It will even work on a file with an
extension like DJ3 if SQUISH can identify it as packed by LZH or ZIP. This
makes SQUISH a universal (within LZH and ZIP) viewing and extracting tool!