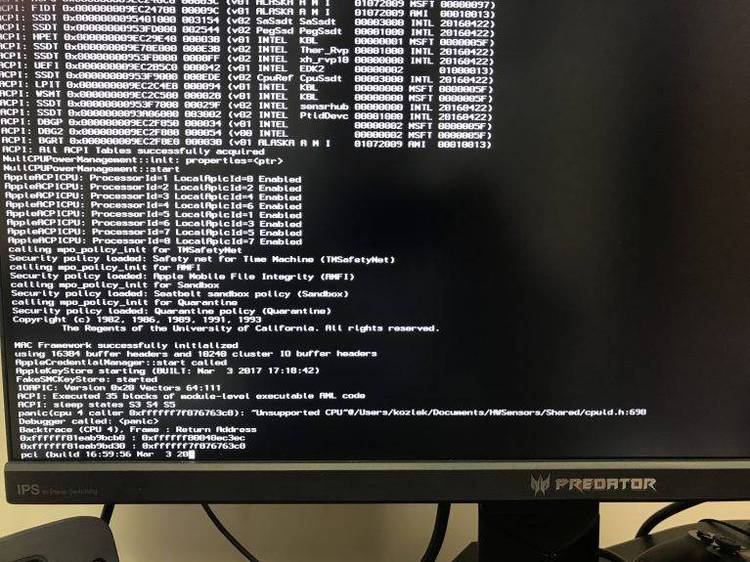 Contents of the RESQ.DOC file

RESQ is a utility, whose use bears some similarity to an UNERASE
program. In other words, you won't need RESQ until you need it,
but then you'll NEED it. However, RESQ reaches beyond file
unerasure, to recover text files which have never been saved as
disk files, and would otherwise be lost in the computer. How
does it do this? RESQ converts buffered text, left in your
computer's memory (RAM), to a disk file. If you've ever lost
hard-won text due to a word-processing glitch, or forgotten to
save that text file you just downloaded, or had to use the fire
exit while testing a new program, or given the wrong answer to
"Abandon current version? y/n", you can use RESQ.

RESQ:
*> dynamically finds the limits of computer memory
*> hunts between those limits for a text phrase you supply
*> shows you the text in the area of the new-found phrase
*> asks "Is this your text?"
*> if you agree, finds the beginning of the text
*> simultaneously shows and saves the text in RES.Q
*> closes the rescued file when you hit any key, or
*> when it finds the end of the bloc of text