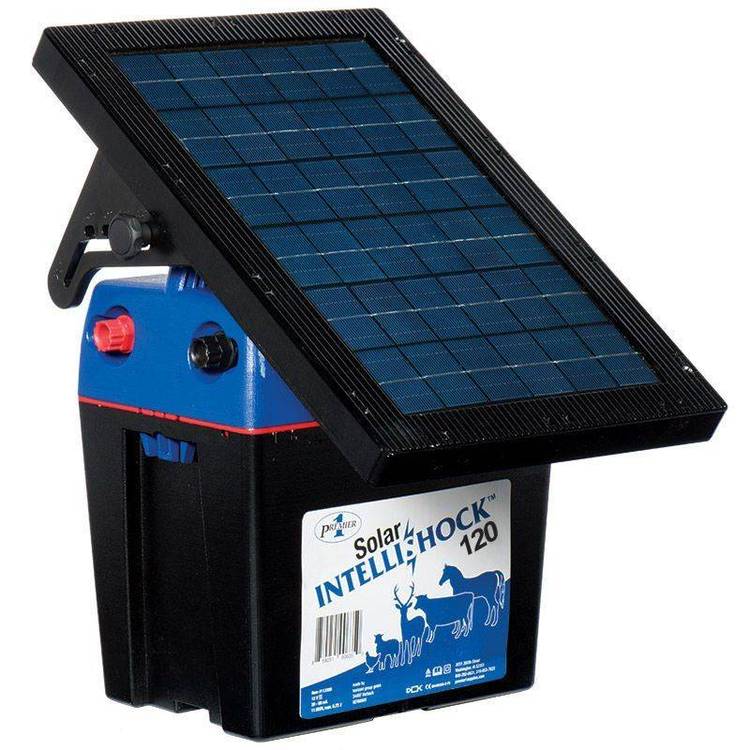 Welcome to the "modular" world of POWERKIT II, where you never again need have
more stuff taking up valuable space in your machine than what you are actually
using. Nor, must you purchase more than you require, just to have the one or
two special items that interest you. Modules do even more than that for you.
They are much smaller than their "TSR" and "device driver" cousins (they can be
half the size, but perform the same task -- BETTER), and because they are all
controlled from a central "switchboard", they don't get in each other's way.

Modules are a new form of memory-resident program. They achieve their parsi-
monious use of memory by; attaching themselves to COMMAND.COM, thus doing away
with the extras MS-DOS insists on affixing to programs under its direct control
(like a PSP and an Environment); modules have direct access to dozens of useful
routines in ANSI.MOD (why must EVERY program reinvent the wheel?); modules
don't need any code to determine whether they should pop up or not, they simply
tell ANSI.MOD (itself a module, of course) what their "hot" key is, and
ANSI.MOD "wakes" them when it's time (this also helps to keep modules from
stepping on each other's toes).

There are so many things POWERKIT II can do for you, that at first, you'll need
all the help you can get. Later, after you have learned the commands, you can
delete MANY thousand bytes of what the, about to be described, INSTALL
procedure loads.

TO INSTALL POWERKIT II, assuming you are reading this AFTER you have de-arced
the POWERKIT II files:

For a system WITHOUT a hard disk, type:
INSTALL A: <-- be sure to type that colon

For a system WITH a hard disk, type:
INSTALL C: <-- be sure to type that colon

In rare instances, hard disk systems don't boot from drive C:, so type:
INSTALL X: <-- the colon is VERY important
Replace that "X" with the drive from which your system boots

ALSO, make sure you are in the directory in which you de-arced the POWERKIT II
package, when you type "INSTALL ... ".

YES, that's all there is to it!

Well, not quite. If you have a "floppy only" system, place the POWERKIT II
disk on drive "B", and your "bootup" disk on drive "A". Your bootup disk is
the one with DOS, and all the system files on it; the one you shove into drive
"A" when you turn the machine on. With a single floppy system, this will en-
tail some disk swapping. Also, you may have to delete some of the boot disk's
files, because the INSTALL program writes some POWERKIT II files to it. You
may decide to create a brand new "boot" disk (just put a blank diskette into
drive B, your old boot disk in drive A, then type "FORMAT /S").

INSTALL inserts a the line:

at the top of your CONFIG.SYS file. KYBD.BUF is an extended keystroke buffer
(to let you type up to 255 keystrokes into the buffer, before they are drawn
out, and used). Because of this buffer, KYBD.BUF MUST reside within the first
65k bytes of memory. KYBD.BUF also opens a "view-port" into that buffer, to
let you see what you are typing. If that's not enough, KYBD.BUF saves several
interrupt vectors, and contains code to perform a fast warm boot. For the warm
boot to perform properly, The DEVICE=KYBD.BUF line should be placed ahead of
anything in CONFIG.SYS that taps into "important" interrupts.

If you don't want these features, you can remove that line from CONFIG.SYS,
without affecting the rest of the POWERKIT II system.

You may be unlucky enough to have a full "environment". The POWERKIT II
system requires 14 bytes of that "environment", so if you see an "Out of
environment space" message whiz by when AUTOEXEC.BAT is trying to load
POWERKIT II modules, you have some HARD work to do. If your DOS version is
3.0, or above, you must include the following line in your CONFIG.SYS file:

If you are still using a DOS in the 2's, you will need to call the POWERKIT II
support BBS, and download a program that patches your COMMAND.COM, to increase
the "environment".

The "environment" is just an area of memory where "strings", like "COMSPEC=",
or "PKD=C", are kept.

If you're like me, and don't cotton to some program messing around with your
CONFIG.SYS and AUTOEXEC.BAT files on your hard disk, you can hand-load the
POWERKIT II package thusly:

Create a directory "\PKII" right off the root directory on your bootup disk (or
diskette). Move the files ending in *.MOD, *.MNU, as well as KYBD.BUF,
LOAD.COM, and UNLOAD.COM, into this directory.

DEVICE=X:\PKII\KYBD.BUF ("X" is your boot drive)

somewhere near the TOP of your CONFIG.SYS file.

In your AUTOEXEC.BAT file:

Below the "PATH=" statement, add these lines to AUTOEXEC.BAT (and replace "X"
with your boot drive letter):

If you have questions, contact the POWERKIT II support BBS at:

Thanks for your patient attention. The price for this POWERKIT II starter
kit is $19.95 (a $5 upgrade fee for POWERKIT owners registered before December
22, 1988). Test it thoroughly, but please don't linger too long before send-
ing your check (U.S. funds only, please).

DO YOU DREAM OF A WHITE CHRISTMAS WHEN ANSI.MOD UPDATES YOUR SCREEN?

If you do, you have an old, slow, SNOW producing CGA (Color Graphics Adaptor).
Call the POWERKIT II support BBS to download a "no-snow" version of ANSI.MOD.
It'll be slower (than the "regular" ANSI.MOD), but in "raw" mode, your screen
updates will be noticeably faster than you're used to now.