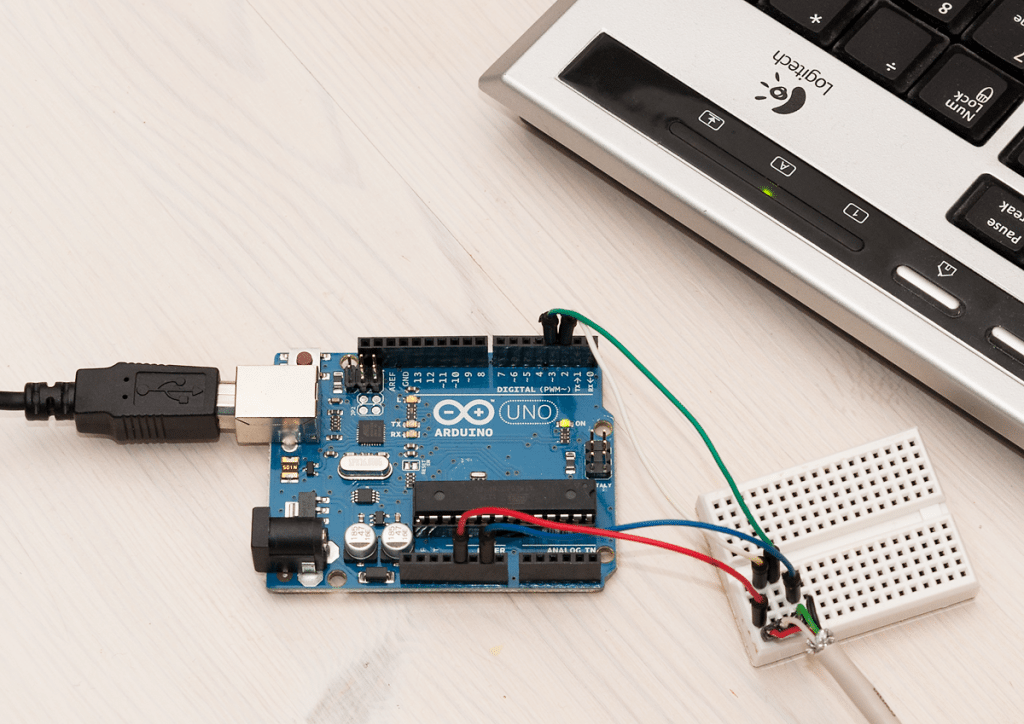 Contents of the KBSETUP.DOC file


KBSETUP.EXE reprograms a keyboard's repeat delay and speed. By lengthening
or shortening the delay from the point a key is pressed down to the point it
starts to repeat the key's character and by adjusting the character repeat
rate, KBSETUP lets you fine-tune your keyboard to match your typing skills.

Enter the command KBSETUP M to display a menu of choices. At the DOS prompt,
enter KBSETUP again, with two parameters. The first should be a letter from
A to D, representing the delay you want; the second a value from 0 to 31
representing the desired speed. For example, KBSETUP A 0 gives you the
shortest delay and fastest speed, while KBSETUP D 31 produces the longest
and slowest. If entering parameters, two parameters must be entered, not
one; however, the two are reversable (so you don't have to remember which
goes first).

Executing the program without parameters sets the keyboard rates to the
default values A 0. Entering unrecognized parameters displays an error
message reminding you of how to view the program's options.

After running KBSETUP with parameters as described above, load a favorite
program and experiment with the new settings in a familiar environment. You
may have to run KBSETUP several times to find the parameters that works best
for you.

Technical description and restrictions:
The program is written in C language. It works by setting register AX to
0305hex, BH to the delay value, and BL to the typematic rate. It calls the
ROM BIOS keyboard service (interrupt 16hex), executing function 0305hex, which
sets the delay value and typematic rate. IBM introduced this function in the
PCjr, and most ATs support it. It's also available in all PS/2s. But if your
ROM BIOS is dated earlier than 11/16/85 or if you have an XT, a PC, or a
similar clone, then KBSETUP probably won't work on your system.

This program was submitted by me to PC World and was printed in the December
1990 issue of PC World magazine, in the STAR-DOT-STAR column on page 251.