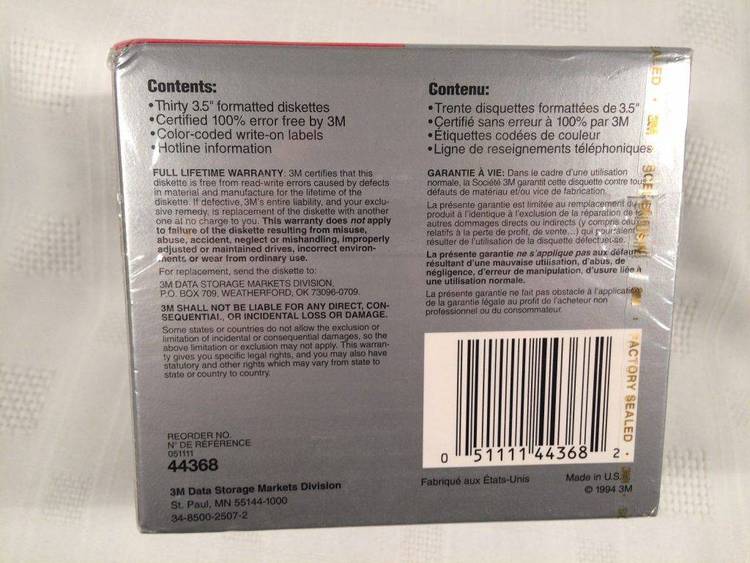 Contents of the FLOPPY.DOC file

FLOPPY.BAT was written for users of DOS 5.0 to make formatting floppies
as easy as typing in the command FLOPPY.


The program FLOPPY, lets you choose, which:

I also threw in some ANSI color, (no sense in everyone buying nice
CGA/EGA/VGA monitors, and having to settle for mono programs, eh?).
So FLOPPY checks to see if you have ANSI.SYS loaded on your machine,
if not, it will tell you so and EXIT!

If you don't have ANSI.SYS loaded, edit your CONFIG.SYS and add:

# FLOPPY.BAT should be called from the DOS command line, NOT from
a shell program (Xtree,DOSSHELL, etc.)

# Your DOS copy of FORMAT.COM has been renamed to something else.
You can edit FLOPPY.BAT on the line where FORMAT.COM
is used, and insert whatever name your FORMAT.COM has
been changed to.

That's it, give it a try and if you run into any snags I'd
like to know about it! You can leave a message to:

And if your formatting a previously formatted disk try the
[Q]uick Option you'll like the speed!