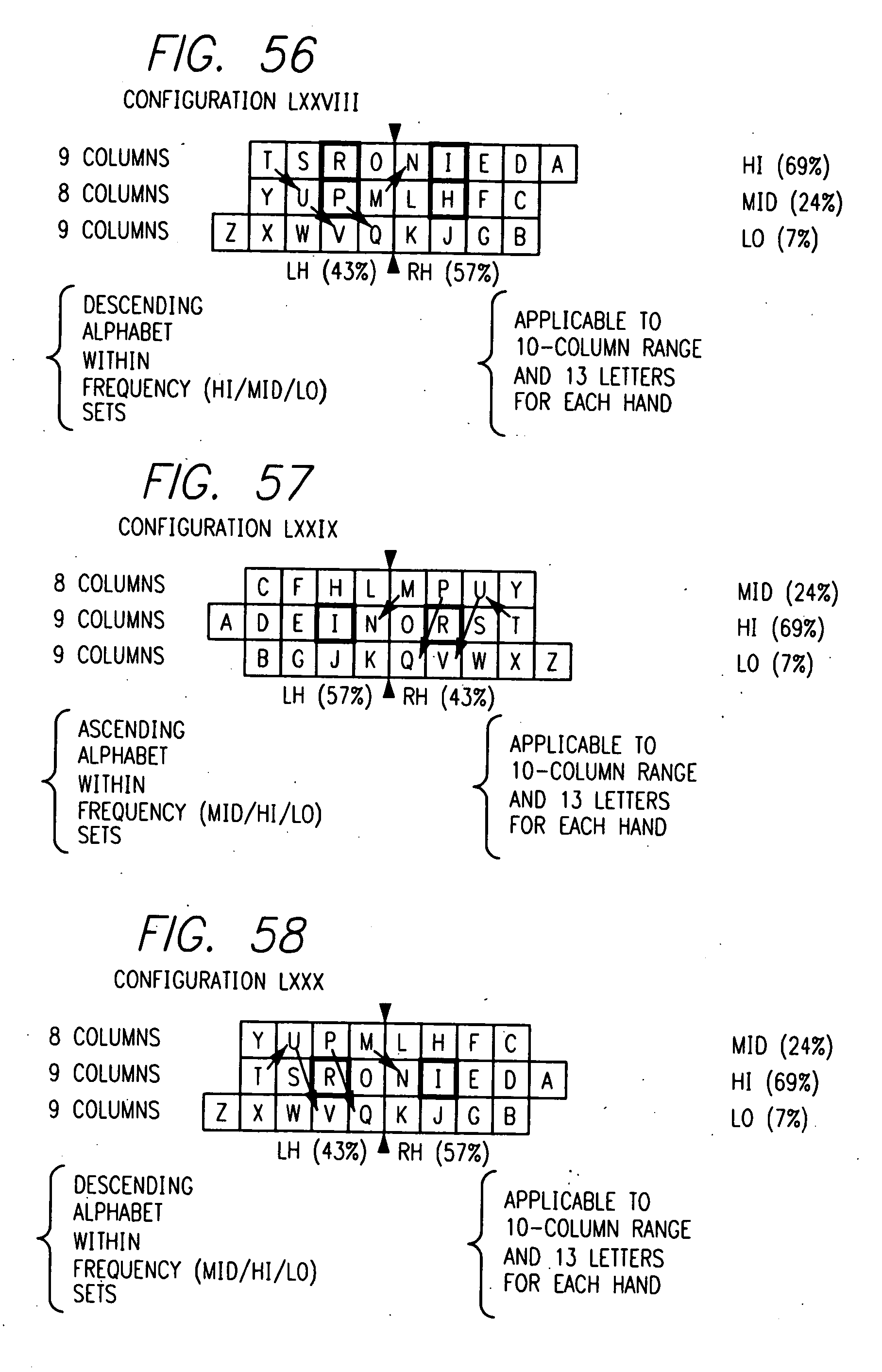 Contents of the ENHKBD.DOC file


Jeff Prosise of PC Magazine has made the inference that nobody at
IBM can type. (PC Mag., Apr. 26, 1988, pg 233) We must make the
inference that additionally nobody at IBM even uses the keyboards
they design (do they even use the computers?). Nine years after
they introduced the PC they still do not allow us to use the Center
Key on the numeric keypad (the 5-key, with NumLock On, yes; but not
the Center Key, with NumLock Off).

With the introduction of the "enhanced" 101-key keyboard IBM
upgraded the ROM BIOS of the AT to include support for the F11 and
F12 keys and for the previously unsupported Ctrl and Alt Cursor key
combinations; BUT there is still no support for the unshifted,
NumLock Off, Center Key (or Ctrl-Center or Alt-Center)!

More important to those of us who cling tenaciously to our 8088
based machines is the fact that 3rd party vendors such as
KeyTronics and Northgate have developed 101-key keyboards which can
be used on PCs, XTs, and/or ATs. Unfortunately the fact that these
keyboards are plugged in and functioning does not implement the
improved BIOS support for them.

EnhKbd is an attempt to rectify these problems. EnhKbd consists
of two programs, ENHKBD.COM and KEYCHK.EXE. ENHKBD is a short
(less than 1K when installed) Terminate and Stay Resident (TSR)
program which enhances the hardware keyboard interrupt, int 9, by
enabling 35 keystrokes (see the table on pg. 5) which are not
supported by the ROM BIOS keyboard interrupt. KEYCHK allows you
to press any key and have the system tell you which key it thinks
was pressed; ie, it allows you to test the functioning of your
keyboard before and after ENHKBD is installed; if ENHKBD is
installed, KEYCHK will display the current status of the resident
portion of ENHKBD.

ENHKBD attempts to implement the newly supported keystrokes for the
101-key keyboard in addition to enabling the Center Key without the
necessity of upgrading your ROM chips.

One minor difference between ENHKBD and the BIOS is that it does
not "beep" when it fills the keyboard buffer; it just discards the
keystroke (as does the BIOS) and exits quietly.

Before proceeding any further, it should be pointed out that the
keyboard processing on a PC/XT/AT is extremely intricate and
detailed. Reference is made to various aspects of this processing

in this document. It is NOT necessary that you understand all of
this in order to use these programs. The information about 'scan
codes', 'interrupt 9', 'ROM BIOS', etc. is presented for those who
are interested; those of you who think that it is all Greek may
safely ignore it.

The important part of this document is the information that:
1. many new programs allow themselves to be customized with your
own preferred key combinations.
2. there are quite a few keystrokes (mostly involving the cursor
keys) which are ignored by PC/XT (and many AT) type computers.
3. the use of ENHKBD can make these keystrokes available to you.

Therefore, what you need to get out of this document is the
information as to which keys the ENHKBD can give you and how to run
the program so they are available.

We use Borland's Turbo C for most of our programming. We also use
Borland's Sidekick Plus (SKP) which, among many other things,
provides keyboard support for most (if not all) of the keys
supported by ENHKBD.

Since Turbo C's editor uses a WordStar-like command set (which we
can't stand) and allows the command set to be customized, we
completely redid the commands for the editor making extensive use
of the Center Key (allowed since we had SKP installed). Recently
we obtained a ShareWare program by Innovative Data Concepts called
SWAPSP which reduces the memory required by SKP from about 72K down
to about 9K! by swapping the resident portion of SKP to the hard
disk.

Unfortunately, when we installed SWAPSP (which works beautifully),
we lost the support for the Center Key provided by SKP. Since we
didn't want to give back the 63K of memory which SWAPSP had given
us and we certainly didn't want to redo (and relearn) the Turbo C
editor command set, we wrote ENHKBD which, in our XT compatible,
uses only 784 bytes of memory when resident and gives our key(s)
back to us again.

As is the case with any TSR program, ENHKBD cannot be expected to
be compatible with all applications or all other TSR programs. If
you experience difficulties, try rearranging the order in which you

load your TSR programs. We load ENHKBD as the 7th of 16 TSR
programs (it is the first one loaded which intercepts interrupt 9,
though). We have also tried loading it just before SWAPSP (which
our last TSR) and have not had problems; otherwise we have not done
a lot of fooling around with TSR loading order.

ENHKBD is designed to implement most of the additional keystrokes
which are supported by the enhanced 101-key keyboard BIOS routines
in the newer IBM machines.

ENHKBD was written on and for a PC/XT machine. When an enhanced
keyboard is used with a PC/XT, the keyboard is not as "smart" as
when it is attached to an AT. For example, the enhanced keyboard
attached to an AT will report different scan codes for the left and
right Ctrl keys and for the left and right Alt keys; it reports the
same scan codes for both keys of a pair to a PC/XT, however.

Therefore, ENHKBD is not intended to duplicate the functions of the
new BIOS routines; it enables the reporting of keystrokes to DOS
which are otherwise unavailable from the BIOS. This means that the
new interrupt 16h functions (10h, 11h, & 12h) are not used nor is
any attempt made to implement them. The DOS Data Area, in low
memory, is not updated at all by ENHKBD.

The syntax for running ENHKBD.COM is: