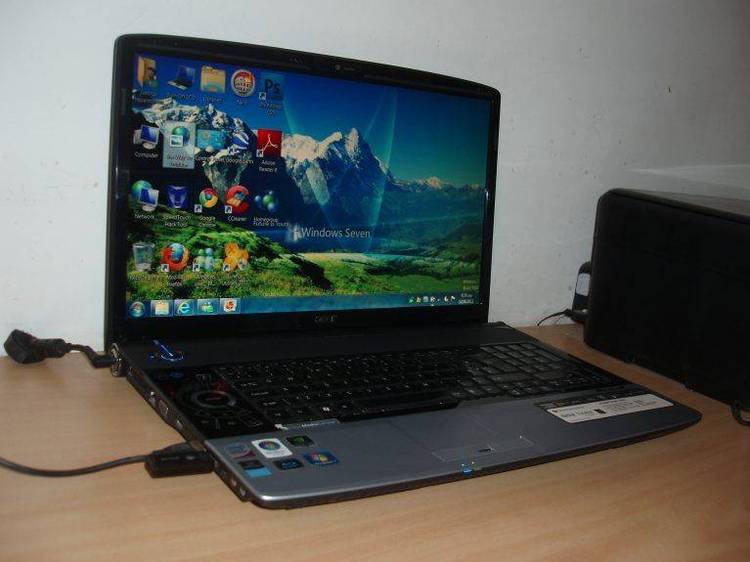 
Well, here it is! This is the first edition of the PC Games Programmers
Encyclopedia. The PC-GPE as it currently stands is a collection of text
files, each covering a different aspect of programming games for the PC.
Some files were obtained from the net, others were grabbed off Usenet, quite
a few were written for the PC-GPE.

Every effort has been made to contact the original authors of all public
domain articles obtained via ftp. In some cases the original authors were
not able to be contacted. Seeing as these files were already available to the
public the liberty was taken to include them anyway. The files were not
modified in any way. There is a list at the end of this document showing
which files we couldn't contact the authors about. Please note that files
were *not* written exclusively for the PC-GPE unless stated otherwise.

The information in the PC-GPE is provided to you free of charge. The authors
of each article have included their own conditions of use, eg some ask that
you give them credit if you use their source code. As a general rule of
thumb, an e-mail or postcard to an author telling them you found their file
helpful probably wouldn't go astray.....

This first version of the PC-GPE is very hardware oriented. We hope to
include more actual game algorithms in future releases. If you would like to
see a particular topic included in the next PC-GPE release or if you think
you could contribute an article then by all means let us know (btw plugs for
personal projects in articles are accepted). The editor's e-mail address is
at the end of this file.

Some of the text files are pretty long, so the PCGPE uses a protected mode
file viewer (PCGPE.EXE) which may play up when run on 286 machines. If this
happens read the DPMIUSER.DOC file for help on fixing the problem.

There are plans to develop GPE's for the mac and other architectures for
cross-platform game development. The teeri site will also hold PC-GPE
updates/bug fixes/etc.

Many thanks to Jouni Miettunen for all his help and for allowing us to use
teeri as the PC-GPE's home site. He's put a lot of work into it and it's a
great programming resource, particularly for people wanting to develop game
software.


The PC-GPE was conceived, designed and largely built by the same people who
keep the Usenet groups rec.games.programmer and comp.graphics.algorithms
alive. It was noticed that information required for even the most basic game
development was strewn out across the vast wastelands of the Internet and was
time consuming and annoying (if not down-right impossible) to obtain.

Most of us can't afford to go out and buy a book every time we want to look
up a particlar topic, so a bunch of us decided to grab the most commonly
sought-after free info and put it in one place.

The People Who Did All the Work


First a big thanks goes to everyone who wrote articles or allowed us to use
their existing articles.

Also thanks to the Demo groups Asphixia and VLA (more specifically Lithium
and Denthor) for letting us use the asm and vga trainers they wrote.

A number of people who didn't actually write articles contributed heaps
to the project right from the start with tips/comments/suggestions etc as
well as lots of info on where we could get stuff. Thanks go to Bri, Dizzy,
Claus Anderson, Nathan Clegg, Alex Curylo, Cameron Grant, Chris Matrakidis
and the many others who sent info. If it wasn't for them you probably
wouldn't be reading this now!

And finally thanks to Jouni Miettunen for setting up the PC-GPE directory on
the teeri site, letting us use it as the official home site and supplying
a heap of information.

The editor would also like to thank the scores of other people who e-mailed
him with suggestions, comments, requests etc...and continually hassled him to
hurry up and get the damn thing finished.


It's a pity we live in a world where the following kind of crap is
neccessary. Oh well, here goes....

Each article appearing in the PC-GPE is bound by any disclaimer that appears
within it. The editor assumes absolutely no responsibility whatsoever for
any effect that this file viewer or any of the PC-GPE articles have on you,
your sanity, computer, spouse, children, pets or anything else related to
you or your existance. No warranty is provided nor implied with this
information. The accuracy of the information contained is subject to
conjecture. Use all information at your own risk. The file PC-GPE.EXE may
not be distributed without all the original unmodified PC-GPE articles. The
distribution rights of individual articles is at the discretion of the
authors.


The following is a list of all the PCGPE 1.0 files:


An asterix (*) indicates files which were either written for the PC-GPE or
included with permission from the author.

Final Words from the Editor


Zob: Whaddaya mean you can't come out drinking with us for 6 months? What
the hell is "glandular fever" anyway?

Wookie: Whaddaya mean I can't play ModemDOOM on a 2400?

MainFrame, bri_acid, wReam, Nocturnus, MArtist, RetroSpec, Matrix, Syntax,
Andrez, Gideon and the rest of the #coders gang : try and get some sleep
some time guys!

Fetish: You know the routine hon, pick a number and join the queue like
the rest of 'em!


Why all my code is in Pascal


Ok, ok, I'm expecting to get lots of crap over this one. To put it simply
Pascal is close to psuedo code and I wanted the routines to be understood
by everyone, Pascal programmers, C programmers and *REAL* (to wit, asm)
programmers alike. Apart from that I'm running a 40Mg doublespaced hard
drive and I have to use the fastest compiler possible. That's a good enough
reason isn't it?....people?.....


There are two things in life I really can't stand,

1) My ex-girlfriend
2) Being unemployed, which I am now!

So if your company has any openings I'd really like to hear from you,
particularly if you develop game software.