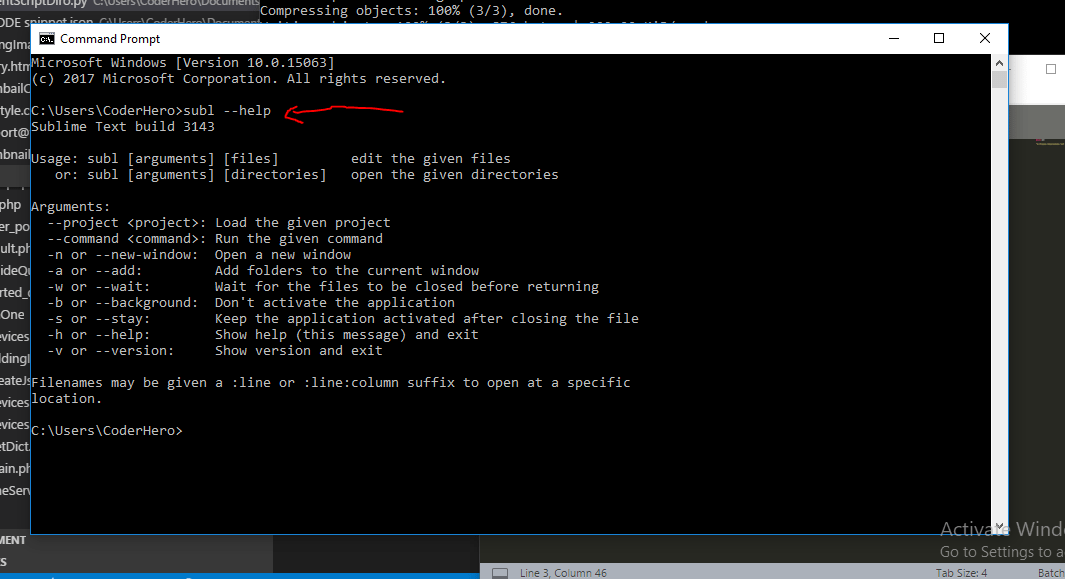 Contents of the COMMANDO.DOC file


Commando is a Shareware TSR utility that extends the DOS command line editing
environment. It is designed to be relatively small, powerful,
and user configurable. Commando was programmed in WATCOM C (small model).

These are the main features of Commando:

1. Ability to recall and edit previous commands.
2. Separate buffers for DOS and other applications such as DEBUG.
3. Filename completion and wildcard expansion on the command line.
4. List matching filenames.
5. Search facility for recalling previous commands.
6. Multiple commands per command line using a separator.
7. Function key binding.
8. Aliases with optional parameter substitution and multiple commands
per alias.
10. Ability to define new aliases after startup.
11. Fully configurable along with many other features.

type "Commando ?" to see the options and default settings.

START IN INSERT /i
Commando will always start in insert mode. The default is
overwrite mode.

COPY LAST COMMAND /m
Any command that is recalled and executed will become the
last command in the recall buffer (if it is not already there).
The default is not to place re-executed commands at the end of
the buffer.