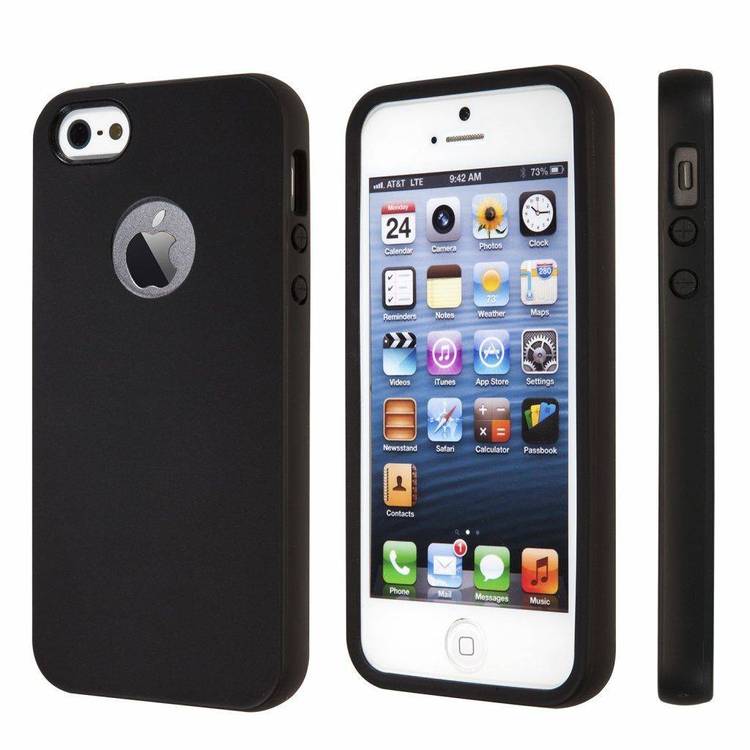 Contents of the CALC.DOC file


This Unit file will allow a Turbo Pascal Ver. 5.X (TP5.X)
programmer to add a Four Function Calculator to any TP5.X
program with the declaration, "Uses Calc, Meta;". CALC.TPU
contains the calculator "engine" to perform a perfect
emulation of a handheld four function calculator. The unit
can make the result of a calculation available, for
insertion into the application below the calculator window.
Meta is a unit that contains the Metaphor or image of a
calculator.

Three example calculator Metaphor tpu files and the source
code are included, or the developer may create its META.TPU,
using one of the included files as an example. The
programmer then decides whether or not a calculator
metaphor, key help screen, or simply a small window, where
only the numbers entered and results are displayed, is
appropriate for the given application. Or the programmer
may decide to give the user a choice of a small window or a
metaphor in the programs installation procedures.


by binding it to a key and calling the procedure
"Calculator", in much the same way a help screen might be
called.

* Do not wait for retrace.
* Window border color is white (15).
* Calculator display is white.
* Keyboard number lock is set on.

When calling the calculator, the current screen (CGA, MONO,
EGA, VGA, MCGA, 80 column text mode only) is saved and a
window is opened displaying whatever the developer decides
the installed calculator should look.

The window can be moved across the screen in five
character-cell steps, to allow any on screen values to be
seen from the application below. The normal numeric keys
and +, -, /, and * perform the normal four functions, and
the c, e =, or