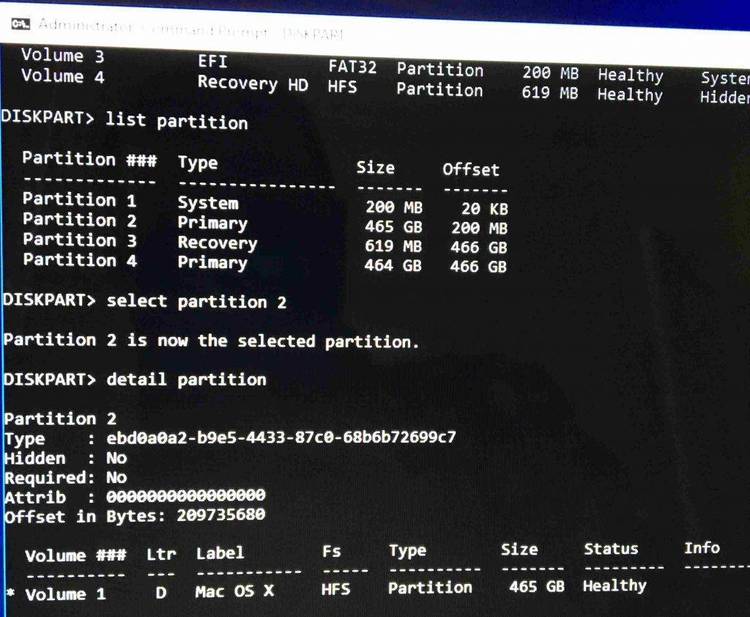 Contents of the VCD.DOC file

A Change Directory program for OS/2 and DOS.

Where : /r = Causes a complete rescan of the specified drive.

path = partial path to change to. Only the portion
after the last \ is used.

An invalid option will display the usage.

/ options can be combined or be specified separately before or
after any of the filespecs.


VCD will rescan the specified or implied disk in the
following instances:

VCD will not save the database when used on drives A: or B:
or if the /n (nosave) option is used.

The database file is written to the root directory of the
specified or implied drive using the name "VCD_data". If the
drive is write protected (as some network drives are), VCD
will attempt to save the database on drive C: using the name
"VCD_x.dat" where x is the drive letter.

VCD is designed to keep the database for each drive on the
root directory of that drive. Scanning never crosses drives.
I chose to do this to support removable hard drives, such as
the Tandon Personal DataPacs. If I were to scan all drives
and keep the database on drive c: (as someone's DOS imitation
does), it would not find a directory on a drive that has been
ejected and replaced by another. Keeping the database on each
drive also allows for faster searches for the desired directory.


If [path] is specified on the command line, VCD will do the
following: