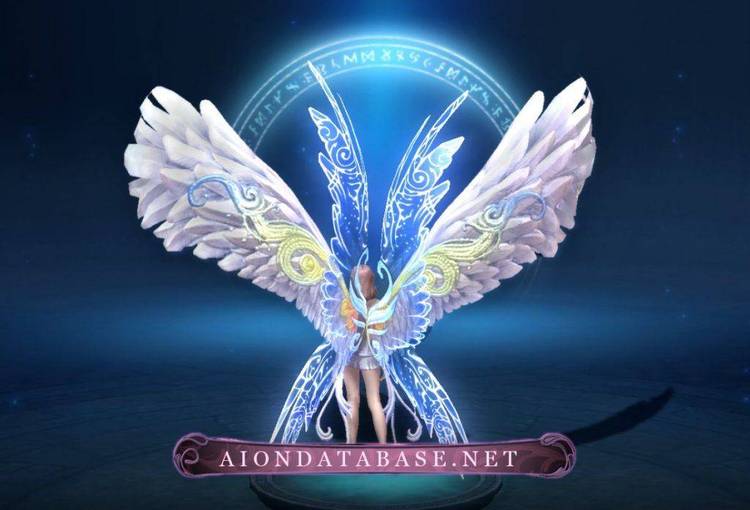 Merge new messages directly into old (index update): allows READBBS to
append a new mail file to an old one, adding index entries for the new
file (without having to reindex the old file). This saves time, because
you don't have to append the file manually, and also, since after a
while the "old" file can become pretty large, you avoid the majority of
the indexing time READBBS would spend needlessly reindexing the old
messages.

DUP duplicates index entries eliminated (during merge): when more than
one copy of a message exists in the mail file, READBBS lists all copies
of the message in the index -- wasting space and increasing load time.
A feature of the merge system eliminates duplicate index entries from
the base ("old") file.

Unknown conferences are added as "extended conferences": in previous
versions of READBBS, if a conference was found in the mail file that was
not listed by name in the config file, READBBS would make believe all
such conferences were part of an automatic conference #99: CONFERENCE
NOT FOUND. This could easily happen if the conference names changed on
the BBS (as has happened) or if you do not lists all conferences in your
config file (because some aren't of interest to you). This version
automatically adds the new conferences by their true names, assigning
them a conference number starting from 1000.

Improved error handling in config file (alphabetic lastreads): in
previous versions of READBBS, the program could abend if a
last-message-"number" was not really a number; now such bad numbers are
treated as if they were zero.

Checks for existing sent AND unsent replies: some versions of READBBS
check for an existing REPxxxxx.## reply file for the message you are
replying to, and if it does, ask you whether you want to zap it with a
new "quoted/signatured" reply, or simply edit the existing file. This
version also checks for reply files that have been already sent to the
BBS, and asks you if you want to continue; if you do, the historical
"sent" file (SEPxxxxx.##) is deleted so as not to cause problems with
AUTOPOST/REXXXTERM when they attempt to change your reply file to a
historical reply file of the same name (which would fail, causing
AUTOPOST/REXXTERM to think the reply file was NOT historical on the next
run, and would keep sending the reply over and over each run).

Added "original message" information in message quoting: the message
quoting function now includes an "additional" first line listing the
message number being replied to, the name of its sender (recipient of
the reply), the name of that message's recipient, and if that message
was in reply to another (the REFER # is not "None"), the message number
of the "original" message.

Prompts to delete "null" (unchanged) replies: if you create or edit a
reply, and do not save the reply file when you exit the editor, READBBS
detects this, and kills the reply (with your permission). Note 1: if
you make no changes but save the "unchanged" reply anyway, READBBS will
not detect this, and will assume there were some changes; it will NOT
kill such a reply. Note 2: Sometimes, you may wish to look at a reply
you hav already entered. An easy way to do this is to jump to the
message you replied to, choose the reply function again, and specify
that you wish to re-edit the existing reply, not zap it and start anew.
Often in such cases, you will not make changes to the file and will not
save it. READBBS will detect this and will want to kill the reply; MAKE
SURE THAT YOU SPECIFICALLY DENY PERMISSION TO READBBS OR YOUR
REPLY MESSAGE WILL BE KILLED! Of course, this provides a relatively
convenient way to backtrack and easily kill a reply you decide you don't
wish to really send.

Improved "72-column" message flowing incorporated: Previous versions of
READBBS would wrap too-long lines in the quote by simply breaking them
at the first word beyond the 72-column margin and putting a "notice"
that the word was broken. Furthermore, if you made changes to the
quote, no reflowing was done; nor was any reflowing performed on the
material you added as a reply; a separate program NO73.CMD was
provided for you to run manually. NO73 has been improved to recognize
initials and "rewrap within" the initials (i.e., on the quoted section,
to not wrap the initials themselves, and to apply a 69-column margin to
the quote itself, making sure each line of the quote retains initials.
Non-quoted text is wrapped within the standard 72-column margins. To
reflect the added functionality, NO73.CMD is now called REFLOW.CMD.
READBBS automatically calls REFLOW to create message quotes, and to
reflow replies each time you edit, eliminating the need to run REFLOW
manually (unless you edit a reply without directly using the reply
command for that specific reply).

Indexing function displays a message count: whenever indexing,
reindexing, or merge update indexing, READBBS displays a count of all
index entries (which is essentially a count of all messages, including
duplicates among the new messages; dups among the old messages are
eliminated from the index).

Log file lists reply actions (create/delete) and time counter: each
time a reply is created, or an "unchanged" reply automatically killed, a
note is made in a session log; the session log also includes the elapsed
time counter.

(Limited) error handling routine: instead of allowing the default REXX
"oops there's an error in READBBS.CMD" to be called, a built-in
rudimentary error handler is inlcluded. This was deemed necessary
because the new user variables handling allows the user to create a
config file that can blow READBBS right out of the water. It invokes
REXX's interactive trace; enter the "exit" command or hit enter sevral
time to exit back to OS/2. If things go awry, this tool can be used in
conjunction with a READBBS programmer's guidance to discover the cause
of the error and correct it.

Closes files; avoids processing errors when calling programs: READBBS
did not always close files it used, creating a problem for some users
when they ran other programs to process files READBBS had opened (in
particular, when the user-installable editor feature was used [an
example of the user variables feature], some editors had trouble when
called from READBBS).


1/24/91 -- Dovid Gross
Fixed "end-of-conference" message bug (not recording last msg)
Using above, fixed last-message-out-of-range error
Smart (fast) sorter (only sorts when and what is necessary)
Smart (fast) direct message finder for locating message #xyz
More concise message menu; avoids "lost top line" scrolling
Added OPTION to display more/less status information
Added OPTION to display extra blank message lines or not
Added [N]o equivalent to [Q]uit for screen-at-a-time display
(avoids accidentally quitting from conference menu)
List subjects can now list from any starting message number
You can re-list (re-Display) a message from message menu
Threading from "unthreaded" messages does not cause redisplay
Can "adapt" to index with manually deleted message lines
(messages are treated as purged; after the next merge
operation the index will be in standard format, and COMPACT
can be used to actually delete those messages)