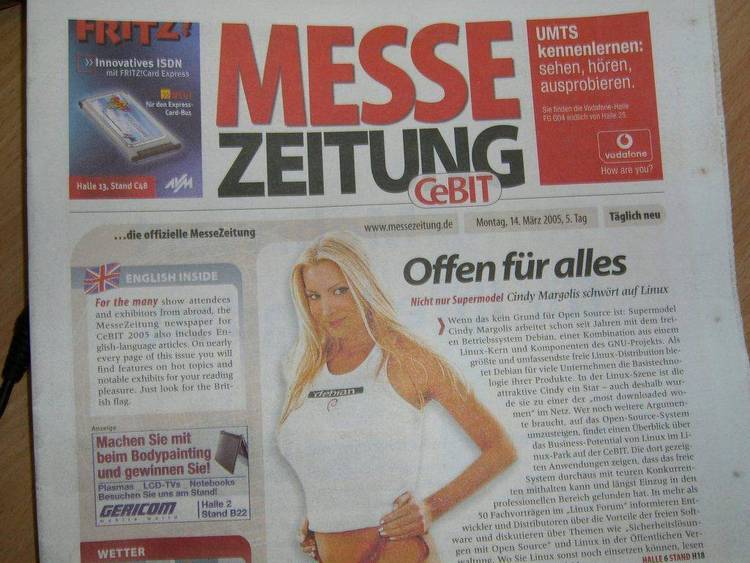 Contents of the EMACS.DOC file

MicroEMACS is a tool for creating and changing
documents, programs, and other text files. It is both
relatively easy for the novice to use, but also very
powerful in the hands of an expert. MicroEMACS can be
extensively customized for the needs of the individual user.

MicroEMACS allows several files to be edited at the
same time. The screen can be split into different windows,
and text may be moved freely from one window to the next.
Depending on the type of file being edited, MicroEMACS can
change how it behaves to make editing simple. Editing
standard text files, program files and word processing
documents are all possible at the same time.

For complex and repetitive editing tasks editing
macroes can be written. These macroes allow the user a
great degree of flexibility in determining how MicroEMACS
behaves. Also, any and all the commands can be used by any
keystroke by changing, or rebinding, what commands various
keys invoke.

Special features are also available to perform a
diverse set of operations such as file encryption, automatic
backup file generation, entabbing and detabbing lines,
executing operating system commands and filtering of text
through other programs (like SORT to allow sorting text).

EMACS was originally a text editor written by
Richard Stallman at MIT in the early 1970s for Digital
Equipment computers. Various versions, rewrites and clones
have made an appearance since.

This version of MicroEMACS is derived from code
written by Dave G. Conroy in 1985. Later modifications were
performed by Steve Wilhite and George Jones. In December of
1985 Daniel Lawrence picked up the then current source
(version 2.0) and made extensive modifications and additions
to it over the course of the next three years. Updates and
support for the current version are still available.
Commercial support and usage licences are also available.
The current program author can be contacted by writing to:

Many people have been involved in creating this
software and we wish to credit some of them here. Dave
Conroy, of course, wrote the very first version of
MicroEMACS, and it is a credit to his clean coding that so
much work was able to be done to expand it. John Gamble is
responsible for writing the MAGIC mode search routines, and
for maintaining all the search code. Dana Hoggatt supplied
the encryption routines for encrypt mode and continues to
answer really hard questions about MSDOS and UNIX. Jeff
Lomicka wrote the appendix on DEC VMS and has supplied a lot
of code to support VMS and the ATARI 1040ST versions. Curtis
Smith wrote the original VMS code and help support the
Commodore AMIGA. Also Lance Jones has done a lot of work on
the AMIGA code. Professor Suresh Konda at Purdue University
has put a lot of effort into writing complex macros and
finding all the bugs in the macro language before anyone
else does.

As to people sending source code and text
translations over computer networks like USENET and ARPA
net, there are simply more than can be listed here. [The
comments in the edit history in the main.c file mention each
and the piece they contributed]. All these people should be
thanked for the hard work they have put into MicroEMACS.