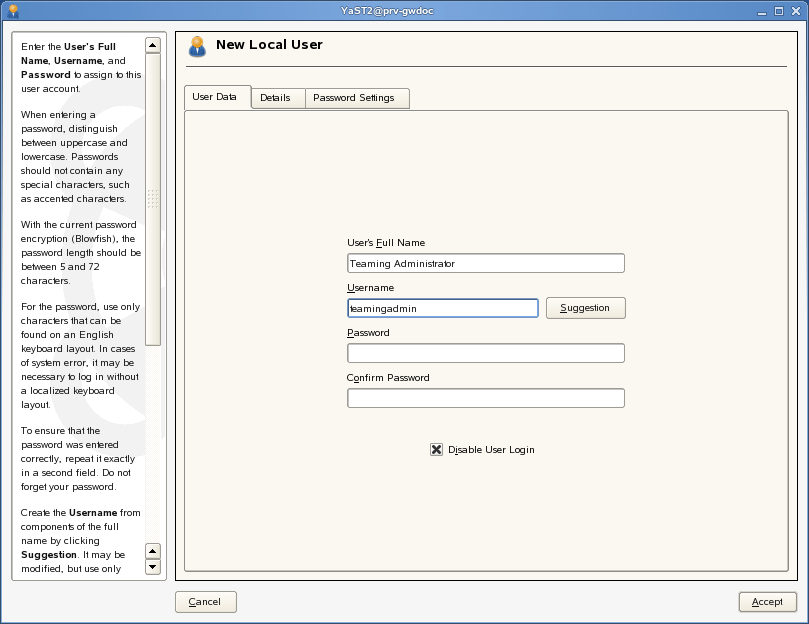 Contents of the NEWSH.TXT file

Here are some messages to read to get hints on installing the new
shells (and windows) on a lan:

SHGEN works fine off a local hard drive (and the network, I presume) if you
place SHGEN.EXE in a directory all by itself, and all of the files supplied
in DSWIN2.ZIP, as well as the IPX.OBJ file from DSWIN1.ZIP into a
subdirectory named SHGEN-1 off of the directory in which SHGEN.EXE resides.
Took a little experimentation to figure this out, but no problems since. If
you've got third party LAN drivers to load, just make the appropriate
sub-directory (LAN_DRV_.???) off of the directory in which SHGEN.EXE
resides. Here's what I used:

For those who haven't yet bothered, DSWIN3.ZIP and DSWIN4.ZIP are most
definitely worth the download time. The new MAP and LOGIN provide for false
roots (and LOGIN has LOTS of other goodies) and NDIR seems to have speeded up
(as well as received a menu interface). FLAG got a little buggered though,
NRW is no longer a valid option (gotta use N all by itself instead).

Notes on how to upgrade your Novell shell with the upgrade disks:

Download the four DSWIN files, unZIP them onto four floppies, and change the
set the volume name of the floppies to the following:

In addition to the four DSWIN files, you will also need the .LAN and .OBJ file
for the particular Ethernet card you have installed. You already have these
files somewhere, or the person who originally installed your present Novell
driver has them. The
LAN and .OBJ files are likely on the SHGEN-1 or LAN_DRV disks used previously,
probably not on your hard drive anymore.

Before proceeding, reset your PCX without loading IPX or NETx. After it's up,
type IPX then NETx (NET3 or NET4) and watch for what interrupt and Ethernet
card I/O address is being used.

The screen will show a typical Novell window, and present various menus to
chose the type of card, interrupt and card I/O address to use, and so on. It
will then create the new IPX.COM file, and leave it on the SHGEN-1 floppy.

Rename your old IPX.COM to, for example, WIN2IPX.COM in case the new one
doesn't work. Also rename your NETx.COM file to WIN2NETx.COM (x is 3 or 4,
depending whether you're using DOS 3 or 4).

Re-boot your PC. Start Windows. The network should now be available there.
The network drives will show up in the File Manager, the Print Manager will
let you watch the network printer queue, and you can make a PIF file for
Novell's mail.exe. Mail is also nicely integrated; when an express mail
message is received, a window pops up in the middle of the screen announcing
it's arrival.

..These procedures and observations were based on installing the shell on my
AT with DOS 3.21, and using the plain NET file, and should be very close to
what would work on your PC. Better than the (lack of) instructions Novell
provided. I expect installing it on a 386 or using the extended or expanded
NETs will also work fine, but haven't tried them yet. I also have not changed
any of the files on the server, as discussed in DOC.TXT; I don't know whether
they need to be if only a workstation is being upgraded.

Hope this helps clarify what to do with that megabyte you've downloaded! It
is nice to have Word 5, mail, and everything else available from Windows.

Clever, isn't it, that the docs talk about three disks, and there're FOUR Zip
files... Inspect the docs and check to see which collection of files is a
UTIL, which is a SHGEN or whatever, AND NAME THE FLOPPIES APPROPRIATELY using
the DOS LABEL command. Works for me. and that fourth disk is a do it
yourself public, I think.

I personally would recommend upgrading ALL the stations to the new shells...
There were some bugs in the 2.15 shells that have been fixed, and the new
shells offer some new SHELL.CFG and command line features that weren't in the
old shells. Also, if ANY of the machines you use are 80286 or 80386, or have
EMS memory you can use the high memory shells and recover about 30k of RAM...
For the EXTENDED memory machines (286/386) with more than 640k of RAM
installed go to the IBM or MicroSoft forums and download the HIMEM.ARC file
For the EMS systems, all you need is the new shell.

Well, if you use the HIMEM shell (XMSNETx.EXE), you can free up most of the
amount of high memory that NETx.COM used when it was loaded high. Reserving
64K of EXTended memory with QEMM doesn't hit on your high RAM at all; you just
lose 64K of emulated EXPanded memory. You might take a 6K hit on low RAM,
though, if you don't have enough HI memory to initialize XMSNETx.EXE. The XMS
shell loads HI OK (I tried it on my Compaq Portable/386), and only uses 6K of
HI memory.

The new shells get you the MAP ROOT feature, the ability to set a preferred
server in SHELL.CFG, and some other goodies. Performance with the new shells
is actually a little slower; 5-10% lower seems to be the norm.

Hello Windows 3.0 networking fans, hear is another one of those hidden program
facts you don't like to hear. It appears Win3.0 likes to have about a 4 Mb or
more swap file (enhansed mode), preferably a permantent swap file. I called
MS Windows support and they confirmed this fact and strongly recommned that a
local hard drive be used for the swap file for each Win3.0 workstation. Can
you imagine a 4 Mb swap file per user on the file server and all of that added
NIC traffic.

Actually, you can disable swapping while in enhanced mode by putting
"paging=no" into your [386Enh] section of SYSTEM.INI. This will (of course)
disable the vitrual memory feature but on our network most folks find that
4meg is adequate for normal use and losing the virtual memory isn't too bad.
..Jeff