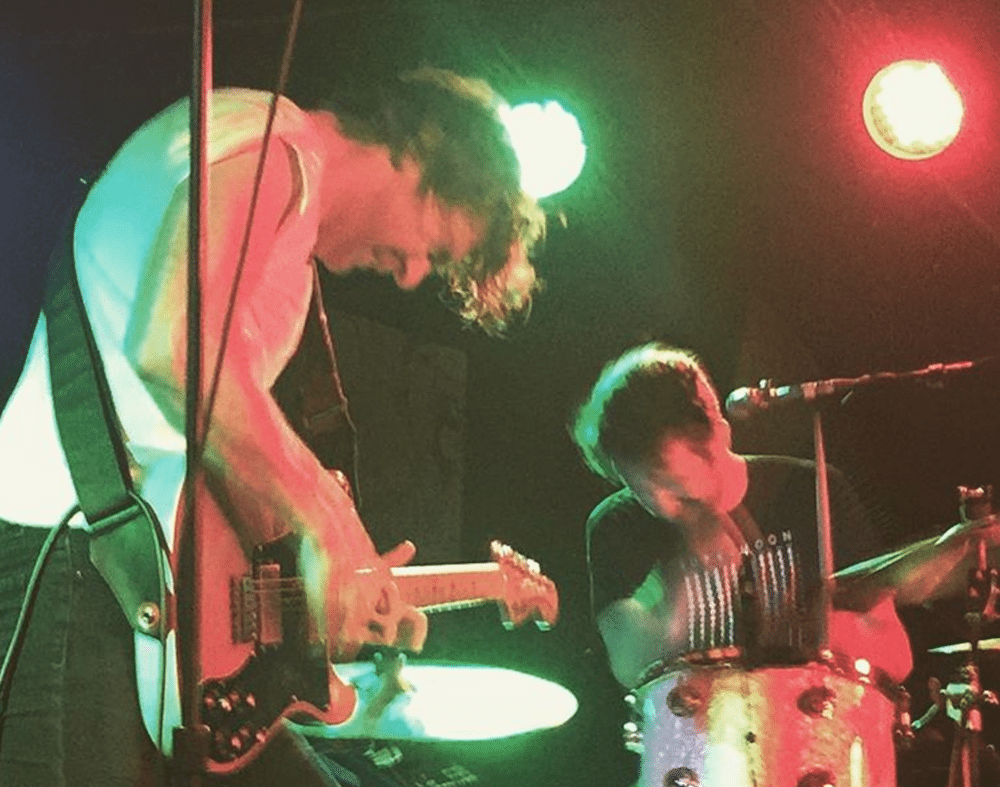 This file was modified by Karl Brendel on 11-06-87 to reflect the
separation of the DRVSPKR files into two .ARC files for uploading to
CIS. The file SPKDD1.ARC contains the speaker driver and
documentation. The file SPKDD2.ARC contains files of music which can
be played through the speaker driver. SPKDD1.ARC has been uploaded to
IBMSW, and both files have been uploaded to IBMNEW.

If you are unpacking the archive onto your hard disk, I suggest that you
first create a subdirectory for these music files:

If you only have a floppy disk system, then you will need to extract only
a few of the files from the archive at a time, as they will not all fit on
one 360K floppy disk. To decide which ones to do first, you'll want to
get a listing of all the members of the archive, and then copy some of them
to another diskette. The following is just an example, which you will
probably need to change based upon your system!

Once you have extracted one or more of the music files from the archive, you
can get them to play (assuming that you have the Speaker Device Driver
installed!) by entering a command line like: