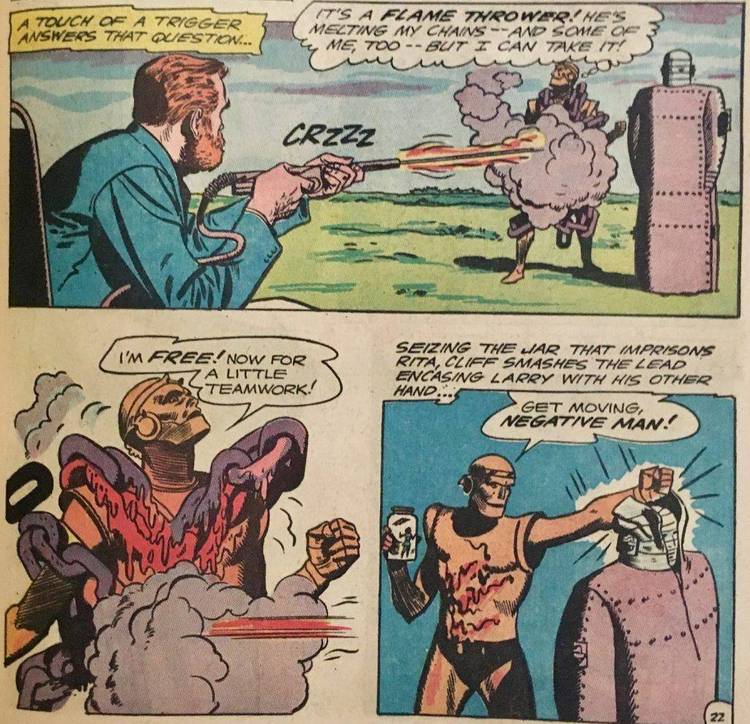 Contents of the RAH9310.TXT file

A rag-tag collection of fugitive humor, some of which
is vaguely related to the BBS/Online System world.

Member of the Digital Publishing Association

I am not a morning person...never have been. Ever since childhood I
have most unwillingly answered those early morning alarm calls. On
certain Saturday mornings in the Spring and Summer my grandfather,
father and I would go fishing. These outings were most enjoyable, at
least after I really woke up, which usually happened just before it
was time to head home.

Last October I finally found my dream job. I was promoted into
supervision on night shift. I now have to be at work by 3 PM, which
means I don't have to get up in the morning unless I want to. As a
result I'm happier, more alert, and more productive than on day
shift. This also leaves the late night hours (when I'm at my best)
for writing. I can go to bed at 4 or 5 AM and sleep as long as
needed.

The only real problem is when I need to attend a training class,
seminar or conference. These are all held on day shift, which means
I actually have to set an alarm (horror of horrors!). It's bad
enough when the interruption of my routine lasts an entire week. At
least this gives me time to adjust my schedule to day shift over the
first weekend and adjust it back to night shift on the second
weekend. The real headache is when the interruption only lasts a day
or two, and occurs in the middle of the week.

It used to puzzle me why shift workers I knew universally despised
swing shift. I thought it would be "interesting" to have a varied
schedule. Silly boy. This past month has provided me with working
examples of both kinds of interruption. An entire week on day shift
followed by the next Wednesday on day shift. I'm still trying to
recover.

As a result of this catastrophic disruption of my neatly balanced
creative equilibrium I have been unable to complete much in the way
of articles for RAH this month. Fortunately the other contributors
came through with flying colors. All three contributing editors have
come up with at least one article, and RAH's Ace Reporter, Muffy
Mandel, is ready with a story on Vaporware executive Dorian Debacle.

Found in Yonkers
================
After my complaints last month about the lack of new contributors, it
was inevitable that at least a few folks would respond. John Downey
of Yonkers, New York is the newest member of the RAH writing team.
John makes his debut with a scathing indictment of the Windows
conspiracy. As a long time DOS command-line cowboy, I am trying to
get John into a treatment program for his GUI addiction.

The Write Stuff
===============
It has come to my attention that there may be new writers out there
who do not submit their material to RAH because "it isn't good
enough." If you fall into that category, read on. The following
tale was related by Patricia C. Wrede, an established fantasy author.

There is a story about a wannabe writer who ran into John Campbell,
then editor of _Analog Magazine_, at a convention. The writer
mentioned that he wrote SF short fiction. Campbell asked if he had
ever sent any to _Analog_. The writer said no, because they weren't
good enough. Whereupon Campbell drew himself up and said in a
terrible voice, "How dare you reject stories for MY MAGAZINE?"

Get it, people? If you have written something you think may be
appropriate for RAH (or any other magazine), SEND IT IN! The worst
that can happen is that it will be rejected. That's not the end of
the world. I have tons of rejection slips; every real writer does.

This is not to say you should send academic articles on electrical
engineering to RAH or erotic fiction to Guideposts. Use a little
common sense. The point is, once you have determined that your piece
fits the general category of material published by a given magazine,
let the editor decide if it is exactly right for his magazine or not.
That's his job! Your job is to write the best story/article you can.
{RAH}
---------------------------------------------------------------------
Seen on a hall wall at NASA's Jet Propulsion Labs:
(each letter appears to have been cut out of a magazine
and pasted on the paper )

we have your
satellite if you
want it back
send 20 billion
in martian
money. No funny
business or
you will never
see it again

Lettuce to the Editor