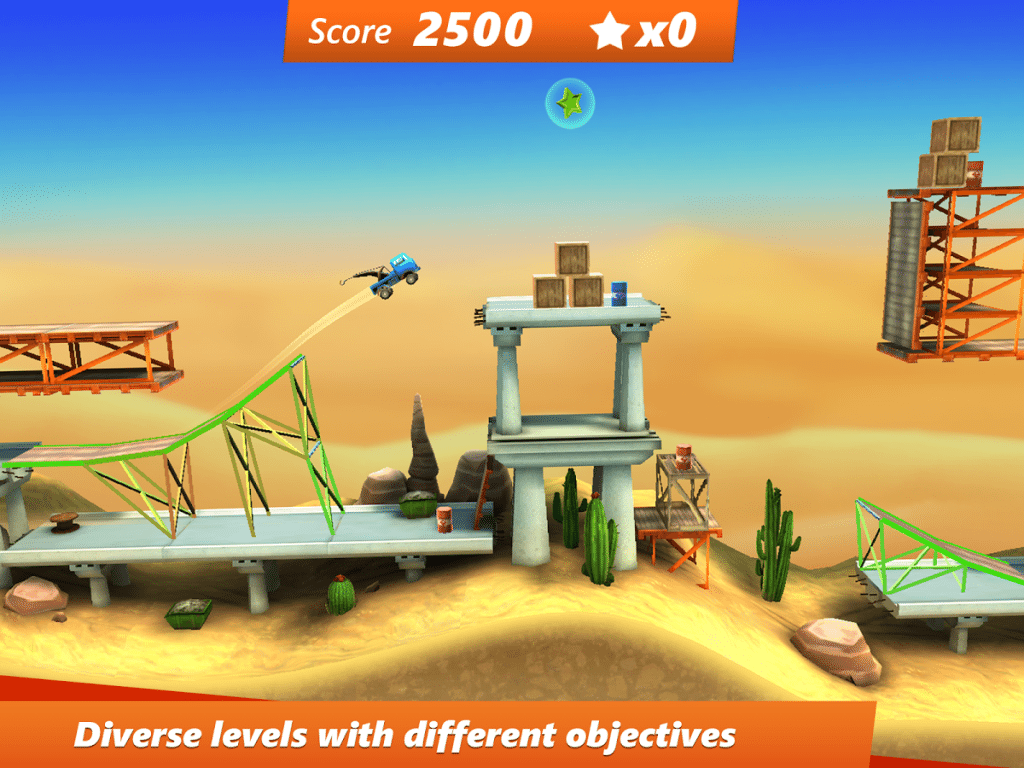 Contents of the IBC.DOC file

International Bridge Contractors is a simulation game for the IBM-PC
with BASIC or BASICA. I first saw this game in 1980 in SoftSide magazine.
I entered the program into my Radio Shack TRS-80 Model I computer.

I didn't find the game that much fun at first, but then one day I
brought my computer to the local college to show my friends how it worked.
When four of us decided to play this game, it became an addiction. Every
week for a year or so, I would bring my computer to the college, and find
three other eager players and we'd make a night of it. This lasted until
I had to sell the Model I for financial reasons.

I later bought a Commodore Vic-20, but even with expanded memory, the
22-column screen was too much of a handicap to translate the program.
A while later, however, I got a Commodore-64 and started the project.
The 40-column screen was difficult to adjust to (the Radio Shack had a
64-column screen), and I had to write a 'PRINT USING' type of routine,
but it was done in a week or so. Unfortunately, I belonged to no user's
groups, nor had I a modem. Therefore, very few people have a copy of this
program. I've since sold both Commodore computers, but I still have a
copy or two on disk if anyone's interested.

I now own an IBM-PC and decided to translate the program to IBM Basic.
With respect to the origional author, I've kept the game basically the
same with a few enhancements.

Just a note concerning the origional version: When I first wrote the
Commodore-64 version, I wrote SoftSide several times in good faith, re-
qesting permission to distribute the software as public domain to friends,
or to be submitted for evaluation to be printed in their magazine. I
never received any response. Softside has since apparently gone out of
business. Being a professional programmer, I do not wish to make avail-
able copy-righted software. However, since it seems I shall not be able
to contact SoftSide, I am offering my version to the public domain.

International Bridge Contractors is a simulation for one to four players.
It is based upon a scenario where players start out as Office Managers with
$40,000,000 in cash (unfortunately, that is not nearly enought to win).

There are up to six phases to each player's turn:

The object of the game is to invest or spend your money on work crews,
construction materials, and R & D, and make bridge contracts by bidding
the correct amounts, thereby increasing your cash. As your cash increases,
you will be periodically promoted until you've completed a turn with at
least $500,000,000 in cash. When that is done, you are elected the chair-
man (or chair-person) of the board, and the game is won. However, random
events (or bad bidding) may cause you to go in the hole. Be careful to not
let this happen, because if your cash is less than zero, you have a good
chance of being declared bankrupt, and going out of the game. Note that you
will be charged 25% interest on your cash reserve for each turn in the hole.

The first phase is the company status display. During this phase, no
input is required by the player.

This is the screen where you will see if you've been promoted based
upon your cash reserve. The six bridges are listed with their corres-
ponding numbers-built. They are listed in their origional cost-per-foot
order from least expensive to most expensive. Make note that usually
the more expensive bridges will mean bigger costs, hence you are capable
of making larger bids, and therefore make larger profits.

Also displayed on this screen are your assets: work crews, R & D
investments, materials, and cash. Again, keep your eye on the cash
amount - if it goes below zero, you may go bankrupt.