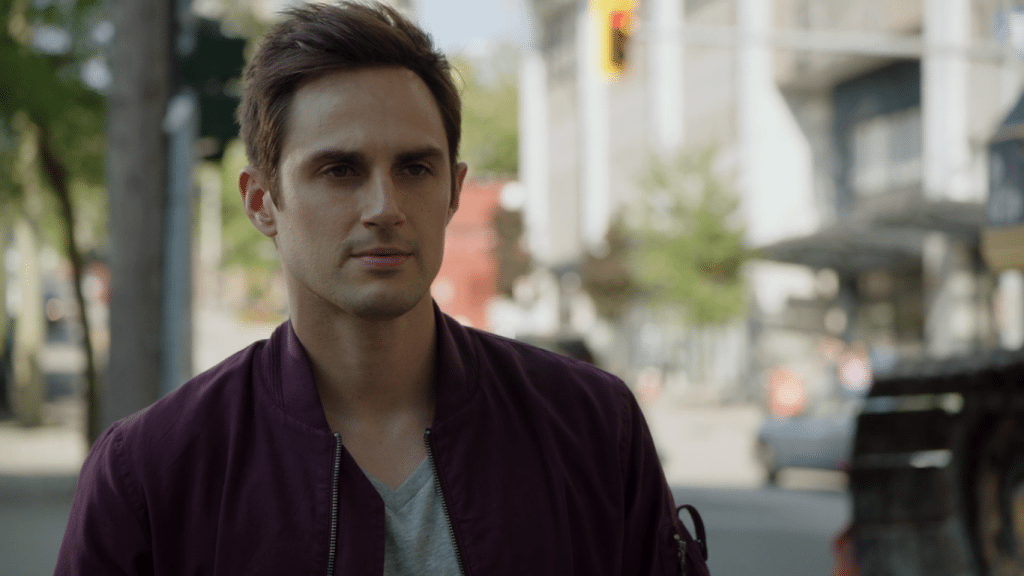 Contents of the DRIP.DOC file

DRIP is a program intended solely for its entertainment value, generally
derived from running the program surreptitiously on another person's
machine.

When DRIP runs, it produces no messages or other signs of its activity,
installing itself inline with INT 8, the clock interrupt. It remains
totally dormant until SCROLL LOCK is depressed, then remaining active
until SCROLL LOCK is depressed again. When active, each time the clock
interrupt executes (about every 1/22 second), it decrements a timer
value which is a pseusdorandom value of varying maximum limit to see if
it DRIP is due to run.If so, it examines the screen memory to locate a
character on the screen which has free space beneath it. That character
is moved downscreen until it either falls off the screen entirely, or
encounters another character in its fall and comes to rest over it.
The result is that randomly selected characters on the screen appear
to 'fall off the screen'.

The interval between activations of the program is a pseudorandom function
with a maximum value which decreases by a half every 64 characters moved, so
that by the time a few hundred characters have been moved, it is running
reasonably continuously.

DRIP is capable of moving one character on the screen at a time. However,
for a variation, DRIP may be run more than once, installing a copy of itself
each time it is run. The result is that there will be a maximum number of
simultaneously moving characters equal to the number of installed copies.

DRIP is totally transparent to any running programs (except, perhaps the
few that mess around with the clock interrupt). It has no effect
whatever on the running system when not activated, and minimal effect
(a slight execution time burden on the clock interrupt) when it is
active. It has been tested on CORONA, COMPAQ, and IBM machines, including
various video cards and modes.The only objectionable effect seen to date
is slight screen 'snow' during the burst of screen ram activity when
DRIP is hunting for a character to move when it runs, this occuring
on some inexpensive display adaptors. Most machines' displays
handled the activities of DRIP without complaint.

DRIP was written and is released as a generalized giggle for the PC
user community. It may be freely copied and distributed for its intended
purpose. UNDER NO CIRCUMSTANCES SHOULD MODIFICATIONS BE MADE TO DRIP
AND THE RESULT RELEASED TO OTHERS, NOR MAY DRIP BE SOLD FOR PROFIT.
Every effort has been undertaken to produce and release a fully
debugged and safe program. It has been carefull written and extensively
tested. However, the final responsibility is up to the user to ensure
that DRIP runs correctly with particular programs, and to ensure that
his copy of DRIP is itself intact. The author assumes no responsibility
for consequences arising from the use of DRIP.