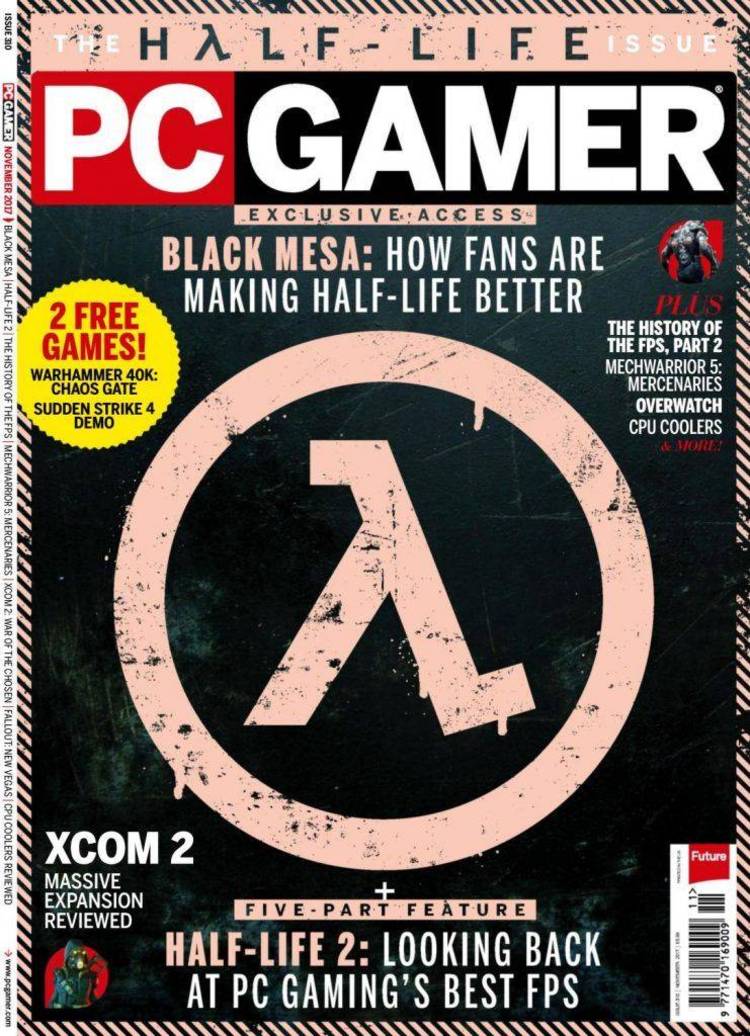 Contents of the DRAG2.DOC file

Welcome to The Dragon's Domain II!! This game was inspired by ADVENTURE
on the Atari game systems ages ago. The concepts and goals are quite simple
indeed, but actually accomplishing it is a different matter. You will have
to face many perils in your quest. 3 great dragons are waiting to stomp
on you, and many other creatures gaurd key points in your quest, including
skeletons, fire elementals, ogres, ghosts, and more. (Sound's familiar, eh?)

This game requires DOS 3.0 or greater, and at least 512k RAM (total).
The graphics are simple in appearance, but drawn using a new technique I
have designed using XOR operations and virtual screen memory. Also, this
game has a much improved map system over the first one. The entire map
is loaded into memory at the beginning of the game, and so very little disk
access occurrs during game play. More features are built in, including
a save/load game system.
It is recommended that this game be played on a 286 12mhz or better with
a 28ms hard-drive or better. The lowest it has been tested on is a 286-12
with a 17ms hard-drive, and the highest is a 486-33 with a 13ms drive.
I apologize for having such an ugly (and slow) way of loading all of the
images into memory at the beginning of the game, but my system of reading
them in "smoothly" is not working properly (Turbo Pascal and Assembly aren't
meshing together the way I would like them to)...

To run the game, simply make sure all of it's files are in the same
directory and type DRAG2 at the dos prompt. The controsl are extremely
simple. You use the cursor keys/number keys to steer your guy. SPACEBAR
is your fire-button. In the beginning of the game you have a stick to
use as a weapon (very weak), and later you can get the sword.
To pick up an object, simply walk into it. You can carry as many keys as
you need, but all other objects can only be carried one at a time. You will
automatically drop what you have when you try to pick something new up
(keys are permanent, there is no way to get rid of them).

STORY:
Long long ago, in the land of Tikki-tikki-nowbanna, there was a powerful
wizard. He was a very good wizard. He defended the land for many centuries
against evil. One day, his dragons (Fexdon, Rantor, and Kellwith) turned
against him and took the sacred chalice and hid it. With the chalice gone,
the wizard was all but powerless. Many evil creatures quickly sprang forth
and covered the countryside.
These were the last of the dragons. Once, they were a powerful and honorable
race, not evil in the least. But the last three dragons resented being
"controlled" by a wizard (they forgot that the agreement was that they would
get paid, and could leave whenever they wanted to). They then turned to a life
of evil.
A hero arrived (you) to help save the land from emminent domination
by the evil dragons. Soon the chalice was returned, and all was good. Many
years passed, the old castles were rebuilt and repainted, and many changes
occurred. After a long time, the dragons returned. They have aged quite a bit
(so have you for that matter, but that's a different story). The town elders
devised a plan. You will retrieve the eggs that the dragons have laid. Since
the dragons won't live too much longer, these eggs are the last hope for
restoring the proud race of GOOD dragons. You must retrieve the eggs and
bring them to the circle of blocks south of youre starting position, so that
they may be raised "properly".
You must navigate five seperate mazes, two of which are dark. To aid
you in these dark mazes, a torch can be found. Six castles lay ahead of you,
each locked with it's own key of the same color as the castle. Do you have
what it takes to defeat the evil beasts and recover the eggs?

Note- Remeber there are MANY new objects out there. Some will help, many
are useless. And in any event, the bat will pick them up and move them
whenever he may encounter them! This includes eggs that you have already
retrieved! Beware!

-If the bat is carrying something that you want and you have something
else that you DON'T want, you can place it in front of him and he will do
a swap!!
-Don't be afraid to SAVE OFTEN!! You must save often and reload if you
lose more energy than is necessary in a confrontation. It is very
difficult to win the game if you don't do this!
-The dragons rarely hurt you if you stand AS CLOSE as possible to the edge
of the screen in a doorway. Likewise, if leave objects there, the dragons
are just as unlikely to move them. The bat and the young purple dragon CAN
find them there though.
-NO ONE will move the dragon eggs until you have. If you move one and leave
it somewhere, it's just as likely to be gone when you return as any other
object.

The dragons are an ancient race of giant creatures. They are warmblooded,
yet have the skin and basic architecture of a reptile. Some have wings,
others do not. This is a trait that may be passed from parent to child,
whether or not the parents were winged themselves. Color also is not
completely dependant on the parent. While it is fairly likely that the
young dragons will be the same color as one of it's parents, it is also
quite possible it will be a different color.
The dragons were once a proud and honorable race. They worked with humans
often. Both races shared a set of mutual benefits from aiding one another.
Although dragons are quite intelligent, they tend to be very absent minded,
stubborn, and have quick tempers.
The race of dragons quickly diminished as a plague worked it's way through
their society. Xanton the wizard tried hard to cure the disease, as it was
his job to protect and serve his people in times of such dire need. He
worked VERY hard. Eventually he concocted the formula, but only in time to
save the three remaining dragons. These three maintained a slight resentment
towards Xanton for not being able to save the rest of the dragons, yet at
the same time were quite thankful for their lives, and felt an obligation
to Xanton. They agreed to work for him, with a payroll of gold peices, paid
by the hour.
As time lagged on, they started to forget their sense of loyalty. As they
aged, they grew bitter and felt that Xanton was "controlling" them. They
decided to move up in the world by conquering it, and thus left the castle
of Xanton. Xanton was powerless to do anything, since they stole the chalice,
which was Xanton's only connection to the ethereal plane, the source of all
paranormal and magical energy.
The chalice was soon retrieved, but the dragons were not yet vanquished.
Realizing that they were not to be with the world for much longer, and
would soon pass on, they quickly set upon themselves to try to raise young,
and start a powerful army of dragons.
There is but one chance left if there is to ever be peace between the
humans and dragons. Four eggs have been laid. Green, red, blue, and purple
are the colors of the eggs. The purple egg has hatched, and the young purple
dragon has already started a life of mischief. The other three eggs must be
recovered, such that they may be raised properly, and restore the honorable
race of good dragons.

Things this sequal does better than it's predecessor:

1. The bat is MUCH more visible.
2. Elementals emit light in dark places.
3. The torch is needed to illuminate dark areas
4. The dragons and especially the bat can carry objects.
5. There are 20 objects in the game (the first had 8).
6. The map is stored in one data file instead of 50 ascii files. This has
many advantages: A. Game speed, since it is loaded ONCE.
B. Disk space
C. More portable
D. Easier to design maps
7. You can SAVE and LOAD games.
8. Accelerated time function allows you to travel large distances
more quickly.

1.1 - Bug fix: There were some major graphics problems when the bat
would carry the torch, this has been fixed.

This program is being distributed on the "freeware" concept. If you think
the program is of use to you, and if you can find it in your heart, please
send a donation of $5. If you think that is rediculous, then send less (or
more for that matter). If you like the program but don't want to pay, at
the very least please send me a funny joke. If you hate the program or found
too many bugs, write me and tell me, and include a graphic explanation (but
don't be too harsh!! Heheheh). In any event, write to:

This program is provided "AS IS" and I make no gauruntees about it's
performance. I will not be and can not be held responsible for any damages
incurred during it's use. It's on a "use at your own risk" basis. Nothing
at all should happen, the program is harmless, but I have to say it anyway.
Using the program AT ALL means that you agree to these terms.