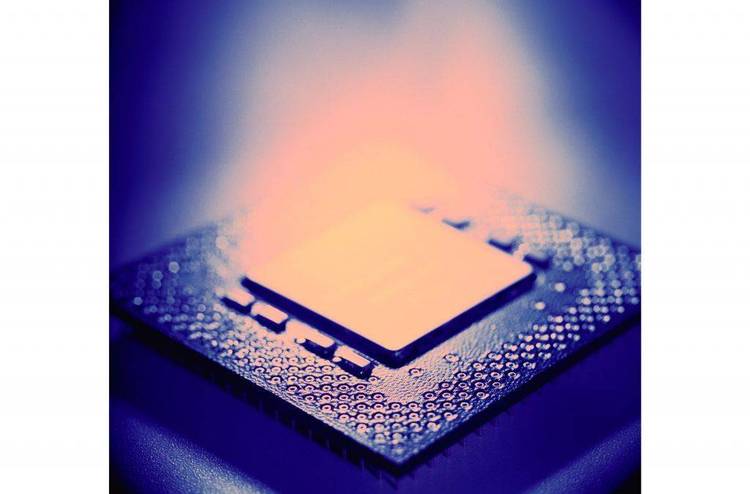 Contents of the COREWAR.DOC file

Core War is a computer game played both with and BY compu-
ters. In Core War, two player-written computer programs operate
concurrently in a "circular" memory array. A program "loses"
when it hits an instruction it cannot execute.

Core War is described more fully by A. K. Dewdney in the
"Computer Recreations" column of Scientific American, May 1984.
A short synopsis follows:

Core War battle programs are written in a special assembler-
style language called Redcode, which defines only 9 operations.
Unlike regular assembly code, any arguments that an
instruction may have are considered to be contained in a single
memory location, so addressing is very simple. For example,
the instruction JMP -2 simply means jump back 2 locations before
this one -- JMP 0 would be an endless loop on that one location,
and JMP 1 simply moves to the next location -- essentially, a
"No-operation" Instruction.

Neither program originally knows where in memory the other
is, or even where the program itself has started -- however, the
memory array used by Core War is "circular," and all addressing
is relative, so absolute memory addresses are not important.

The nine Redcode instructions are:

MOV A B B will equal A (A is unchanged)

JMP A Program will jump to A

CMP A B Skip the next instruction unless A = B

DAT B B is data. A PROGRAM LOSES WHEN IT TRIES
TO EXECUTE A "DAT" STATEMENT.

There are also three addressing modes, or ways in which
arguments can be presented. They are Direct, Indirect, and
Immediate. In Direct mode, the argument is taken as an offset to
the current address. This is the default mode. Thus, the state-
ment DJZ 12 -1 would decrement the previous location, and if that
result were zero, would jump forward 12 locations (or if not
zero, it would move ahead one, normally).

In Indirect mode, denoted by the "@" symbol, the indicated
relative address contains a further relative address. Consider
the four-statement sequence: JMP @1
DAT 1
JMP 12
CMP -10 -11
The first jump statement will look for its argument in
relative address +1. In this example, it finds a 1, which
RELATIVE TO THAT ADDRESS is 1 -- it points to the statement JMP 12.
Had it been a 2, it would have pointed to the CMP instruction.
A -1 would have pointed to
the original JMP @1, and been an endless loop (assuming the enemy
program never changes either location). Had it been 0, the pro-
gram would have jumped to the DAT ststement and been halted,
having "committed suicide."

Finally, Immediate mode takes the argument as an absolute
number, and is denoted by the "#" sign. CMP #2 -3 will check to
see if the value at offset -3 is equal to 2. Immediate mode has
two special cases which are very important to Core Wars -- first,
a MOV statement with an Immediate argument in the first argument
will cause the argument addressed in the second argument to
become a DAT instruction. (Had the argument not been Immediate,
MOV would instead have copied everything, arguments and instruc-
tions. Thus, a battle program can move itself around in memory.)
This is a very handy way of planting "bombs" in the enemy pro-
gram's code.

The second important thing to realize is that you can NOT
have an Immediate, or absolute, address. If the operating system
sees an Immediate-mode argument as an offset, it will automatic-
ally assume an offset of zero, which can have disastrous results.

Which argument is which? The second, or "B" argument, is
the one that contains data for ADD, SUB, CMP, and the conditional
jump instructions. Thus, when the first instruction of the
Redcode sequence ADD #2 1
CMP 3 15 is performed, the second line will be
changed to compare locations 3 and 17. The first, or "A" argument
is almost never altered by Redcode operations (except for MOV).
Both battle programs are executed by the Core War operating
system, MARS. In the version presented here, MARS is also the
program loader; programs may be loaded either from the keyboard
or from disk (when you give the program a name, it will check the
directory for that name -- if it finds it, it will load it from
disk, assuming the program to be an ASCII file). The MARS inter-
preter simply keeps switching its program counter from one pro-
gram to another -- ABABABABABABAB.... until either one program
loses, some maximum number of instruction cycles have been per-
formed (as a safeguard against endless loops), or until you hit